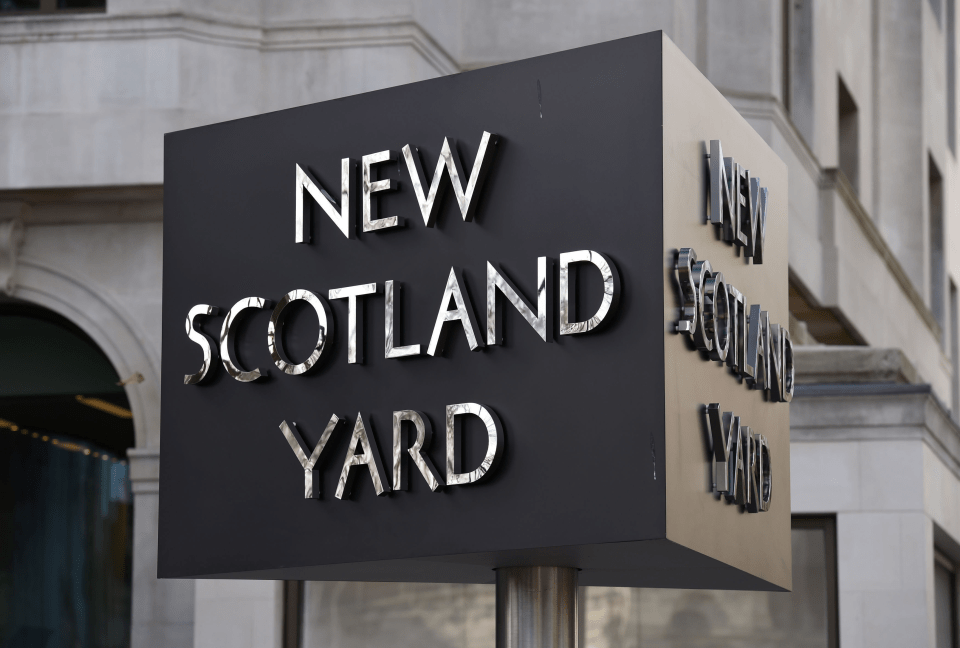 A UK schoolboy has been arrested on suspicion of planning a far-right terrorist attack.

The 15-year-old was arrested on Friday by anti-terrorist police as part of a “proactive operation”.

He was detained on suspicion of having engaged in conduct preparatory to terrorist acts.

The boy has since been released on bail until a date in February, the Met’s Counter Terrorism Command has confirmed.

His home in south London was raided as part of the investigation.

A statement read: “A 15-year-old boy was detained under the Police and Criminal Evidence Act after being arrested on suspicion of conduct for terrorist acts (contrary to section 5 of the 2006 on terrorism).

“The search at the address is complete. The boy was taken to a London police station and has since been released on bail until a date in February.

“We don’t think there is an imminent threat to the public from this.”

“The ongoing investigation is suspected of being linked to far-right ideology.”

It comes as officials warned of an increase in the number of young people being drawn into right-wing extremism.

The outbreak has been blamed on young people spending more time online during the pandemic.

In the year to March 2021, 21 minors under the age of 18 were arrested for terrorism offenses, 71% of which were linked to far-right beliefs.