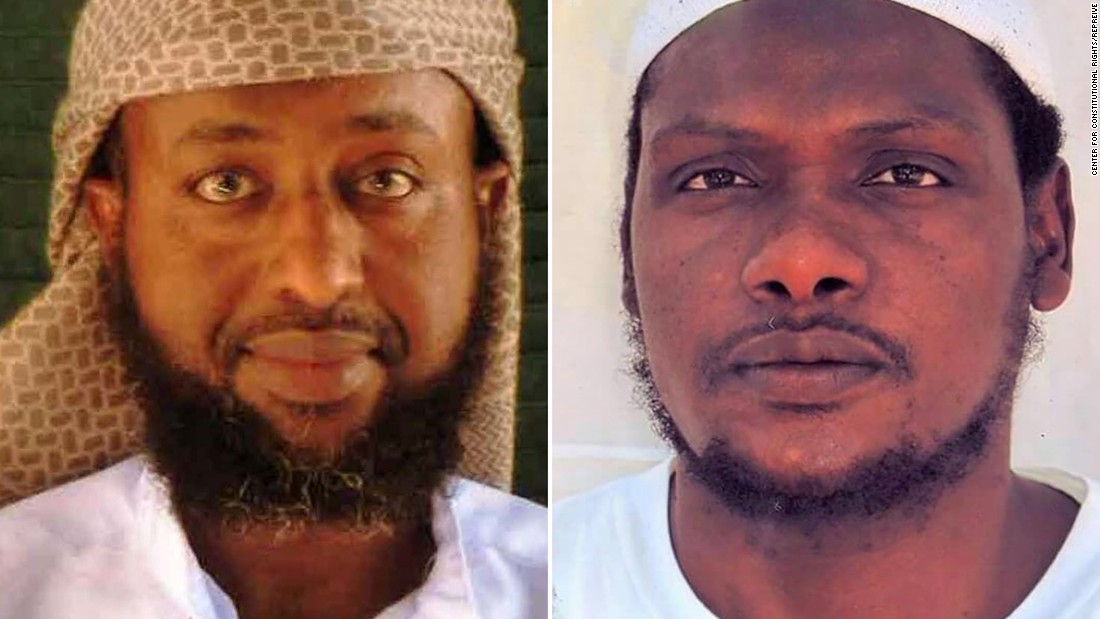 The Periodic Review Committee, a government entity created during the Obama administration to determine whether inmates at the facility were guilty, announced the decisions in documents posted on its website.

Duran, detained in the United States since 2004 and held in Guantanamo prison since 2006, was being held as a high-level detainee, according to the Center for Constitutional Rights, which represents him. He is the first high-level detainee to be cleared by the Periodic Review Board, his lawyer Shane Kadidal told CNN.

With these, 18 detainees have now been cleared for transfer by the Periodic Review Committee and may be released, pending diplomatic arrangements. Once an inmate is cleared for release, they cannot leave prison until the US government has reached a diplomatic agreement with another country to have them released.

Thirty-nine inmates remain at the prison, according to Kirby. All inmates eligible for transfer out of prison have been reviewed by the Periodic Review Board since the start of the Biden administration, Kirby added.

For detainees who have been cleared for release, “the diplomatic process is underway to work towards their transfer or repatriation, as appropriate,” Kirby said.

Bajabu has been detained since 2007, Mark Maher, an attorney with human rights group Reprieve US that represents him, told CNN. According to Defense Ministry documents, Bajabu was an al-Qaeda facilitator in East Africa before he was detained. He was never charged with any crime.

The Periodic Review Committee noted that its decision to allow Bajabu to be released was based on his “low level of training and lack of leadership in his pre-detention activities”.

“Today’s decision is great news for Abdul Malik, who was wrongfully detained for 15 years without charge or trial,” Maher told CNN. “He yearns to be reunited with his family, and we hope the Biden administration will ensure his speedy release.”

Duran, who has been held at Guantanamo since 2006, was accused of supporting and serving as a “key member” of al-Qaeda’s network in East Africa in Somalia, according to Defense Ministry documents.

Duran testified in publicly available court documents that he was tortured while held in a CIA-operated black site after being taken into custody in the United States. He described hours of interrogation with sleep deprivation, little food or water, and sexual abuse by interrogators.

This story has been updated with additional information.