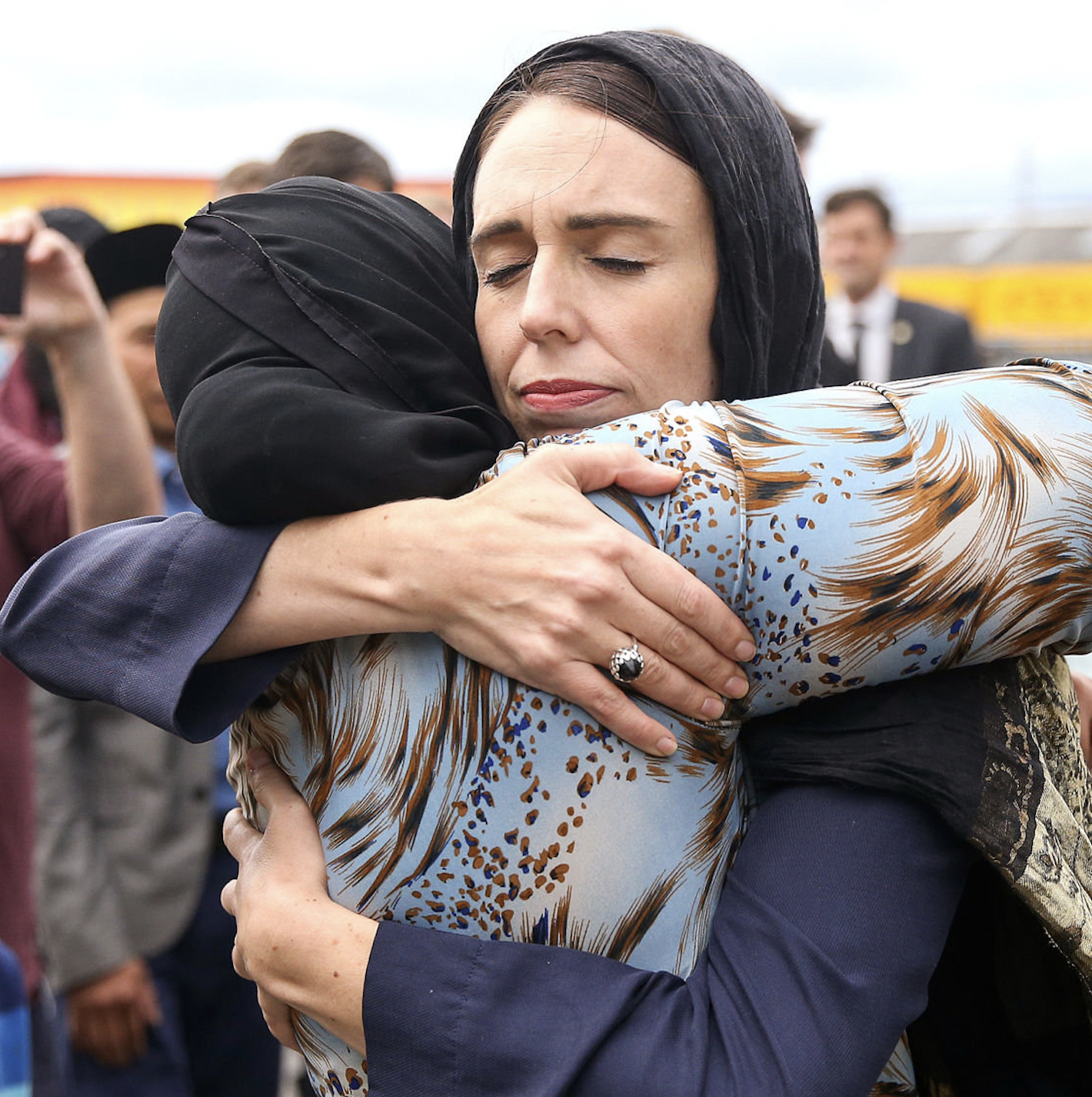 It has been 3 years to the day that we have been shaken by our complacency.

Shocked to believe that such malevolence could not burrow into our souls.

Repulsed by the mutation of thought that could justify so much cruelty and vile wickedness.

March 15, 2019 is etched in our history with untold pain and suffering.

Muslims leading their normal lives in Christchurch were attacked by an Australian white supremacist who had radicalized online out of hatred against Islam.

I remember seeing the appalling violence appear on my Facebook feed.

I didn’t understand what I was looking at.

At first glance, I thought it was a video game or a movie trailer until I concentrated.

I remember recoiling in horror at what I saw.

I immediately started searching online and found his manifesto.

It was a mixture of mutant madness and unyielding hatred.

In the 3 years since his disgusting act of violence, we have struggled to understand what happened.

The government has absolved the entire intelligence apparatus of any responsibility while pretending that hate speech laws were a solution.

Here is the list of New Zealand security apparatuses, many acronyms you may never have heard of, that are supposed to protect us with mass surveillance powers against this very type of terrorism…

…they collectively cost us over $100 million a year, and when it comes to spying on Muslims, Nicky Hager, me, Greenpeace, Maori protesting oil drilling, environmentalists and the MANA party, oh the state violates our rights all the time without batting an eyelid, but a white supremacist terrorist who has used white supremacist keywords online, with complaints from the Muslim community itself and complaints from other gun owners to fire, oh no, apparently our entire intelligence apparatus failed and had no idea.

You can see why they imposed a 30 year secrecy clause on everything.

What is most egregious is that instead of brutally flaying these goddamn departments for this cascading failure, the Labor government is disconcertingly allowing their failure to be quietly eclipsed by this shitty ‘solution’ by putting in implementation of blasphemy and heresy laws and hate speech powers over gender identity?? ?

What do laws protecting religion and gender identity have to do with the utter failure of the massive intelligence apparatus?

The solutions beyond hate speech law are all pretty disappointing.

It was a bureaucratic failure of the whole intelligence bureaucracy and the job solution is more bureaucracy?

Of course, but the Muslim community had already complained of a serious increase in violence in the streets, so how is a new ministry going to solve this problem?

• Establish a new agency within the police called Te Raranga, The Weave which will respond to alleged hate crimes

Sure. It is very good.

• Graduate Program in Creation and Ethnic Communities in Public Service

• Establish a national center of excellence to bring together academia, civil society and government to research radicalization and violent extremism and social cohesion in New Zealand

Hmmm. What? What exactly does this imply?

• Create an early intervention program to develop comprehensive support for people who show early signs of radicalization. It will be run by the police

But none of this answers the central problem, how did all of our intelligence services miss this and why?

Forcing religious and sexist hate speech laws in response to such terminal cascading security failure is too Nu Zilind for words.

This tragedy deserved more than a signal of virtue.

The most insightful explanation of what really happened was quietly released just before Christmas in 2020, when no one noticed…

International priorities have dictated a gaping hole in the collection of far-right intelligence reports, according to the main communications spy agency.

The Royal Commission heard that the Government Security Communications Office received 7,526 intelligence reports on terrorism and violent fanaticism over a three-month period at the end of 2018-2019.

But not a single one involved right-wing extremism.

This “was not the result of the GCSB’s own intelligence-gathering parameters,” the bureau’s chief executive, Andrew Hampton, told RNZ in a statement.

“The intelligence reports that the GCSB receives from its international signals intelligence partners are what those agencies collect themselves based on their own priorities.”

These partners had their own legal mandates, which could also influence the information they collected, Hampton said.

Let me see if I can figure it all out.

It’s not the fault of the GCSB, this mass surveillance GCSB that gets hundreds of millions to protect us from threats, it’s not their fault that there’s been a massive intelligence failure because our partners abroad only provide us with inferior intelligence that is distorted by their own bias and legal blind spots?????

Is this the best they found?

Watch how that excuse implodes later in the interview…

However, he added: “GCSB shares our intelligence and security priorities with its partners and since the March 15, 2019 attacks has emphasized to them the importance for New Zealand of countering white identity extremism. “.

So if the GCSB had told our partners in the first place that we were concerned about white supremacy, they would have provided everything they had?

See how it always comes down to the GCSB’s lack of ability to see white supremacy as a threat?

We’ve opened ourselves up to NSA mass surveillance for intelligence that can’t actually detect a legitimate threat and is so secret that no one can assess whether that excuse is legitimate or not?

We know from Snowden that the 5 eyes allow the NSA unfettered access to everything Key ratified it and the GCSB received hundreds of millions for the upgrade but when asked why the hell they couldn’t spot a basic keyword search threat, suddenly it’s all the big guys are feeding us crumbs and that wasn’t us an excuse was it?

If we are not protected from legitimate threats, why the hell are we here?

How come we are less safe?

Let me be very clear. I’m in no way suggesting that we give these clowns MORE powers, oh my god no, I’m just demanding that they use the powers they currently have!

The most dangerous mutations of white supremacy trace their stories back to certain historical events. A basic keyword search of these historical events would have sent the terrorist ringing alarm bells.

The problem here is that their own confirmation bias saw the enemy as Hager, Muslim students, environmentalists, Maori nationals, German internet entrepreneurs and trade unions.

Blaming the inability to think for themselves on biased intelligence from our Spy Lords only begs an answer as to why we are indebted to these Spy Lords in the first place if they cannot detect a legitimate threat to us!

It still amounts to a cascading failure across the entire New Zealand intelligence apparatus to see white supremacy as a threat.

My fear is that after the Dumb Lives Matter protests where MPs convinced themselves they survived a January 6th attack in Washington DC and where middle-class Marxists decried everyone as Nazi freaks that the overreaction and the new police state quietly forged in the background will either protect us or harm us.

None of this has been answered in the 3 years since that terrible day in Christchurch.

Having more and more independent opinions in a mainstream media environment that mostly echo each other has become more important than ever, so if you value having an independent voice, please donate here.

If you can’t contribute but would like to help, feel free to share our blogs on social media.