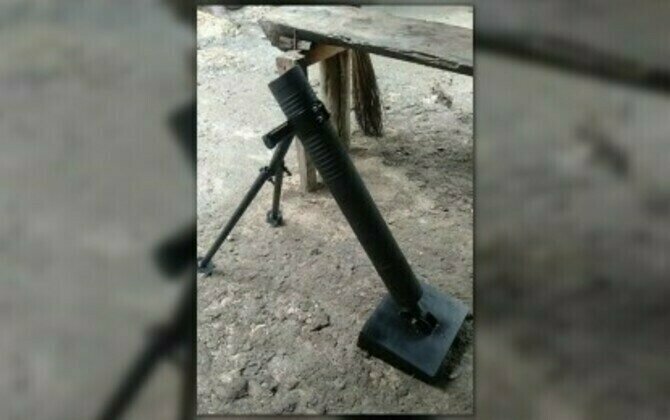 Omar belonged to the BIFF-Kagui Karialan faction and his surrender was made possible through the joint efforts of the Midsayap city government, with the assistance of the 34IB.

He said exhaustion from fighting a trivial cause resulted in Omar surrendered who just wanted to be with his family again.

“We sincerely recognize our partner partners, especially local and community leaders, for your long-term efforts and your contribution to countering violent extremism in your region,” said Uy, also Task Force commander. central joint forces led by the army. A declaration.

“The surrender of the former rebel is an indication that the BIFF stronghold is continuously weakening as more and more of its members now return to the fold of the law,” Uy added.

The transferor is currently being debriefed, and the processing of his livelihood packages from government programs is also underway to help him start a peaceful new life with mainstream society. (ANP)