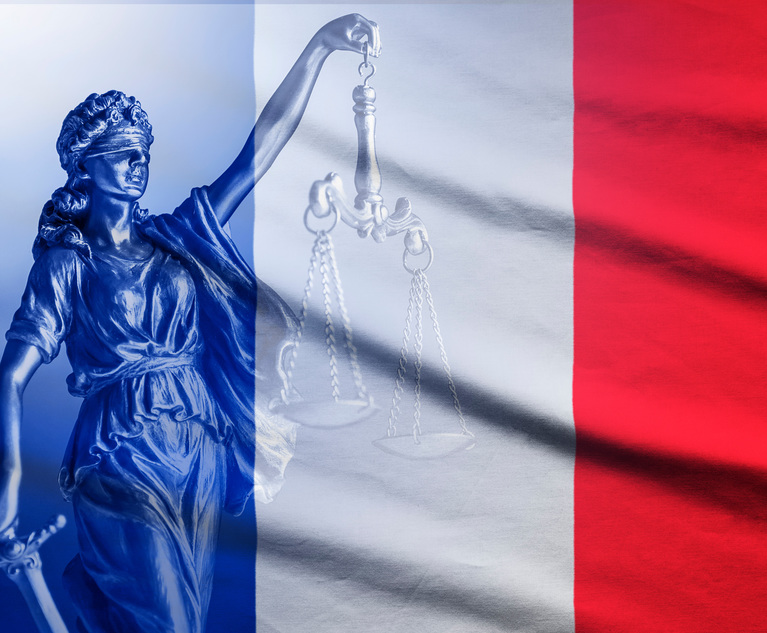 A Paris appeals court has ruled that companies can be prosecuted for contributing to crimes against humanity if their actions support terrorism, even indirectly – a decision which, if upheld, sets a new precedent for the responsibility of international companies.

The judgment, handed down on Wednesday by the Paris Court of Appeal, relates to charges brought in 2018 against Lafarge, a French cement manufacturer, for its operations in Syria between 2012 and 2014.

Lafarge, one of France’s largest companies, had been recognized by forensic investigators for having paid more than 13 million euros to various armed groups, including the Islamic State, to be able to continue its activities in Syria during the war civil of the country.

The company said the payments were intended to provide security at a Lafarge cement plant and safe passage for employees traveling to work, according to a New York Times investigation. According to a complaint filed by two human rights NGOs, factory workers claimed that Lafarge had disregarded their safety by pressuring them to continue working despite the dangers who reigned in the country at the time.

In 2018, Lafarge and eight former executives were indicted for complicity in crimes against humanity. The appeals court dismissed the indictment in 2019, saying the company could not be held responsible for the groups’ terrorist activities.

The employees then seized the Court of Cassation, the highest French court, to control the application of the law. The high court sent the case back to the court of appeal in September 2021 for a rehearing.

Wednesday’s decision ‘upholds the historic ruling’ of the High Court that ‘any natural or legal person may be complicit in crimes against humanity even if there is no intention to associate themselves with the commission of these crimes, and that it is not necessary to belong to the criminal organization or to adhere to the conception or execution of the criminal plan”, declared in a press release Elise Le Gall and Matthieu Bagard , Parisian lawyers who represented former Lafarge employees in Syria.

The owner of Lafarge, the Swiss building materials company Holcim, said he would appeal the decision to the Court of Cassation.

“We absolutely do not agree” with this decision, which is not “a judgment on the merits of the case but aims to determine the extent of the charges under investigation”, indicated the company in a press release.

Although the ruling is narrowly crafted to apply only to cases involving terrorist groups, it is important because it could set a precedent for extended liability in such cases, Kiril Bougartchev, founding partner of Bougartchev Moyne, a white-collar criminal defense firm in Paris, told Law.com International.

“We have no case law to explain that it is normal to consider that being an accomplice in a crime does not imply the will to participate in the crimes of the terrorists,” said Bougartchev, a former partner at Linklaters and Gide Loyrette. Nouel, in a press release. interview.

He added that although cases involving terrorism were relatively rare, the question of intent was essential in any criminal case – and that in the Lafarge case, this issue figured prominently.

The European Center for Constitutional and Human Rights, which filed the final appeal on behalf of the employees, was represented by a Paris-based team led by Grégoire Rialan, a partner at Corto Partners, a boutique human rights and environmental litigation firm. .

Darrois Villey Maillot Brochier, who represented Lafarge, according to published information, did not immediately respond to a request for comment.

A Russian director condemns the war at the Cannes Film Festival