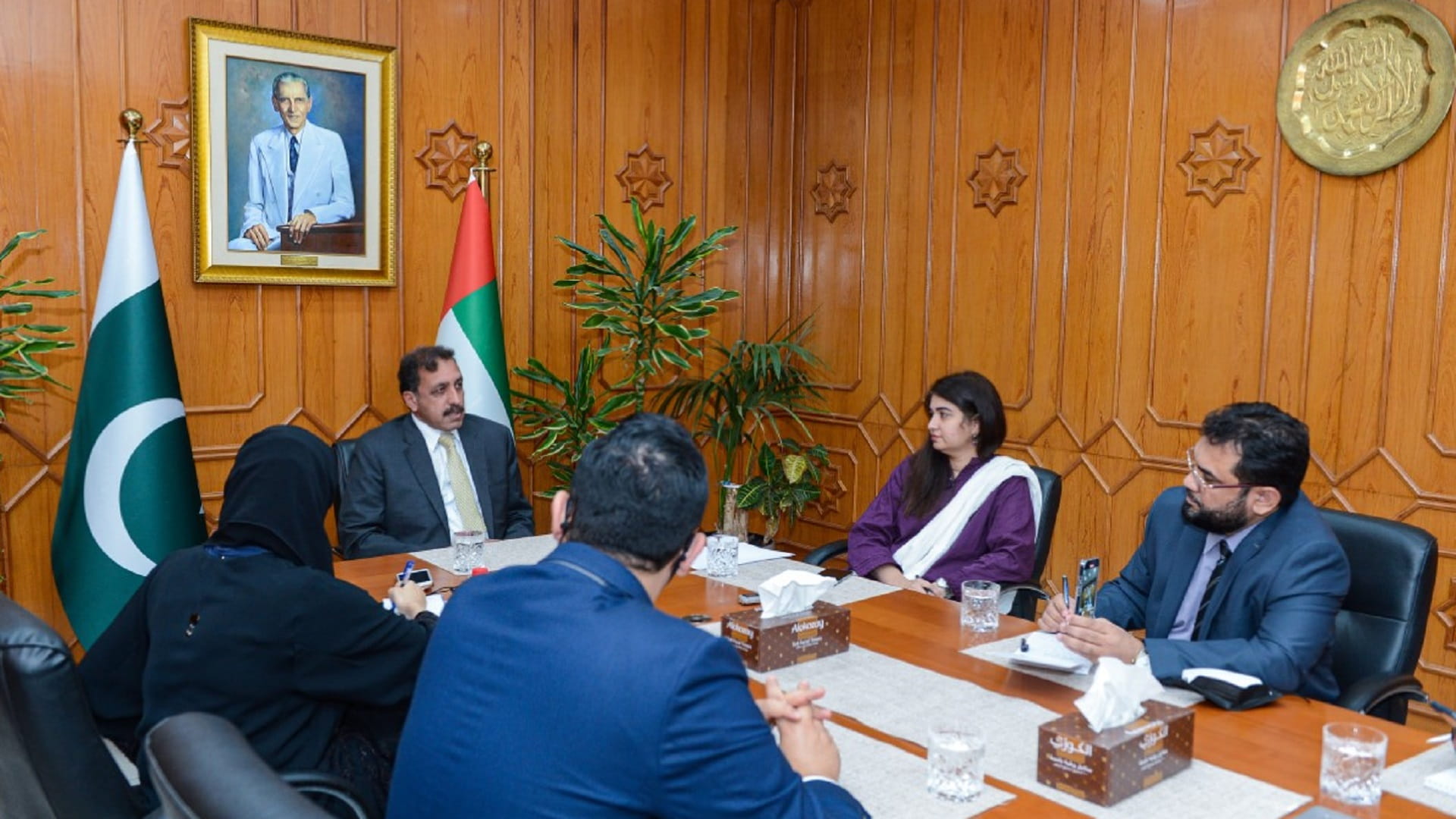 Sharjah 24 – WAM: Abu Dhabi National Oil Company (ADNOC) has announced financial support for the family of the deceased Pakistani driver who lost his life in a Houthi attack on the company’s premises in Musaffah on January 17.

Afzaal Mahmood, Pakistan’s Ambassador to the United Arab Emirates, announced this Thursday during a press conference at the Pakistani Embassy in Abu Dhabi.

“They have pledged to pay wage compensation to the family of the deceased. And they plan to arrange jobs for the family members. The children of the deceased would be given educational support,” Mahmood told a select group. reporters while telling them about the things that happened after the Houthi terrorist attack on ADNOC storage tanks in Mussaffah.

“That day we were desperate to know the details of the Pakistani man who died and [the two] injured in the attack. Dr. Sultan bin Ahmed Al Jaber, Managing Director and Group CEO of Abu Dhabi National Oil Company (ADNOC), personally called me and informed me about the incident.

“When I arrived at the hospital I learned that Dr Al Jaber had already met the injured and spoken to them, they both appreciated his gesture and his concern for them.

“The body of the Pakistani was repatriated very quickly.” Mamoor Khan was one of three men who died in the attack, which left six others injured, including two Pakistanis.

“We appreciate ADNOC, they appreciate one of their team members who has worked for them for years and we appreciate him,” added the Ambassador.

He said the two injured were discharged from hospital after recovering from their injuries, thanking the UAE government for its support at all levels.

The Ambassador said His Highness Sheikh Mohamed bin Zayed Al Nahyan, Crown Prince of Abu Dhabi and Deputy Supreme Commander of the United Arab Emirates Armed Forces, himself conveyed his condolences to Pakistani Prime Minister Imran Khan when they are spoken over the phone.

“Abdullah bin Zayed Al Nahyan personally offered his condolences to me when we met at the Pakistan Pavilion at Expo 2020,” the ambassador recalled of the UAE’s support for the loss of the Pakistani national in the incident . He also thanked Ahmed Ali Al Sayegh, Minister of State for his sympathy.

Mahmood thanked the Ministry of Foreign Affairs and International Cooperation and ADNOC for the support during the repatriation of the remains as well as the welfare of two injured Pakistanis.

“Pakistanis are visiting the UAE and we have a very strong attendance at Expo 2020 Dubai. We receive delegations on a routine basis. Business continues. Tomorrow I have a big business meeting related to trade. The life go on and business as usual for me.Pakistanis come to UAE for tourism, for business.That’s how a Pakistani in UAE feels.