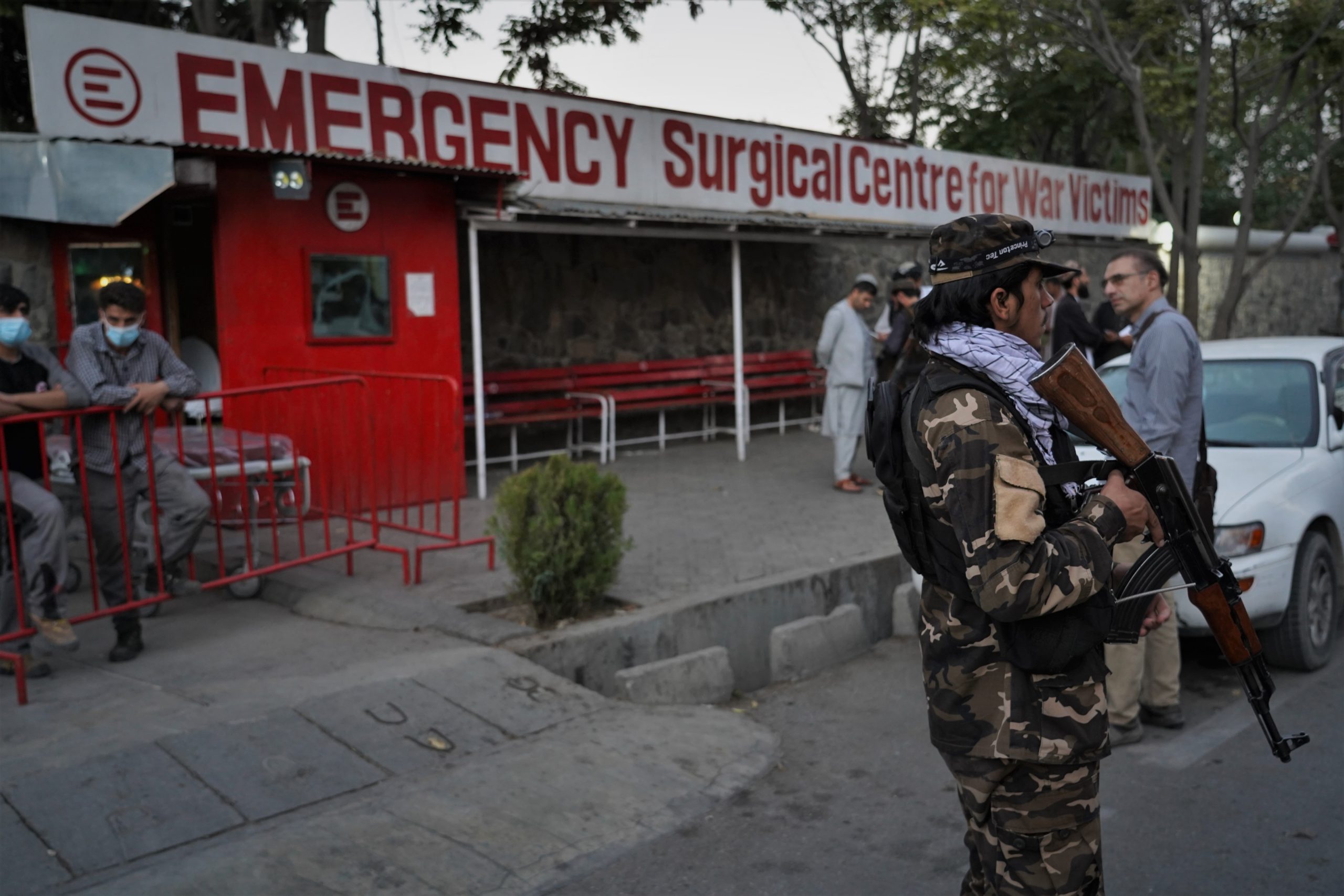 Afghanistan: several dead in an attack in Kabul, according to the Taliban | International

Kabul was the scene at the beginning of the afternoon of this Sunday of an attack near a mosque which left several dead, as reported by the Taliban without specifying the number of dead or wounded. It is the first attack in the Afghan capital since that perpetrated by the terrorist group Islamic State near the airport on August 26, which left more than 170 dead. Sources from the Ministry of the Interior informed the Efe and France Presse agencies of two dead and three injured in the explosion.

The attack, which has not yet been claimed, took place near the Eidgah Mosque in the center of the capital, coinciding with the time when the facilities hosted an act in memory of the mother of the spokesperson of the government, Zabihullah Mujahid, who passed away a few days ago.

As soon as the explosion occurred, the whole area was cordoned off. The Taliban guarding the streets leading to the scene were visibly nervous trying to evacuate the area of â€‹â€‹people and prevent anyone from approaching. Sometimes they even targeted journalists trying to do their job.

Several of the victims were taken to Kabul Emergency Hospital for War Victims. At the gate, there was a movement of Taliban in and out as workers forced their security teams to leave all their weapons outside the center.

The own account of the social network Twitter in which Mujahid confirmed the attack announced on Saturday the celebration of the ceremony in memory of his mother in the Eidgah mosque in the afternoon of this Sunday.

The head of the European diplomacy, the Spaniard Josep Borrel, declared this Sunday from Saudi Arabia that the behavior of the Taliban regime is not “very encouraging” and that the economic collapse would open the doors to a greater risk terrorist attacks and other threats, reports Reuters.

The area around Kabul airport was the scene of a major explosion on the afternoon of August 26. The place was occupied by thousands of people trying to find accommodation in some of the evacuation flights chartered by different countries. At least 170 people died in this attack. Most of them were Afghans trying to escape the rise to power of the Taliban. The attack also claimed the lives of 13 US servicemen who were at one of the gates of the airfield in one of the last days in Afghanistan after two decades on the mission.

Since then, Kabul has not been the scene of a terrorist attack, although violence is still very prevalent in most of the country with constant reports of extrajudicial killings and raids in which the Taliban are trying to find people who worked with foreign troops or with the previous government. .

In recent weeks, the regional branch of the Islamic State, which is already responsible for the attack at the airport and has active cells in Afghanistan, has claimed responsibility for various bomb attacks against Taliban patrols, especially in the province. from Nangarhar, in the east of the country. .

Disclaimer: This article is generated from the feed and is not edited by our team.