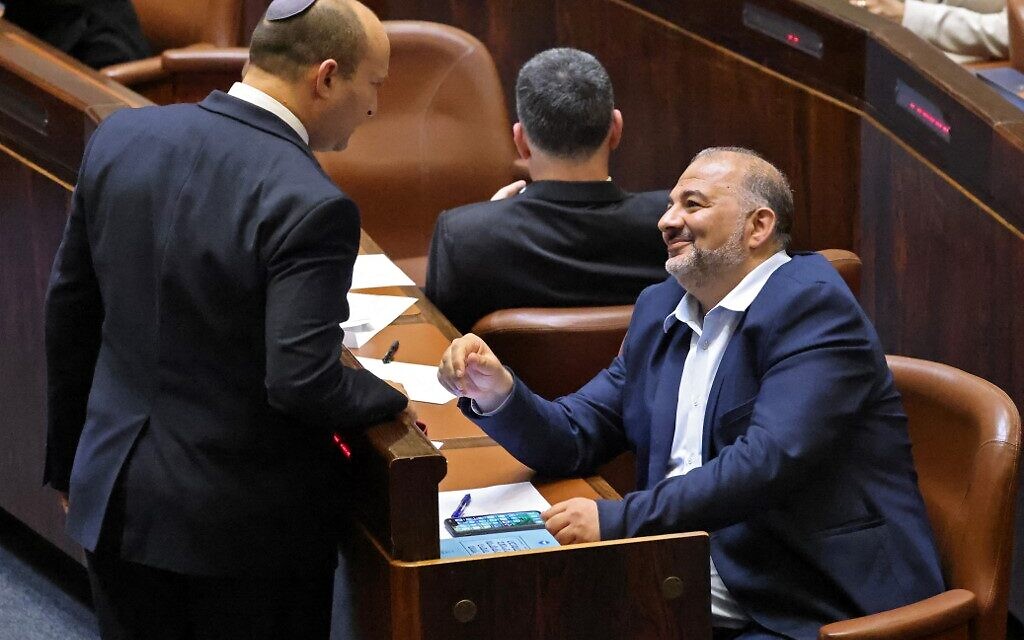 TEHRAN, Iran – Iran denounces what it calls “baseless accusations” made by Slovenian Prime Minister Janez Jansa at a meeting of an opposition group vilified by Tehran, and has summoned its ambassador.

The Foreign Ministry accuses Jansa’s participation in a meeting yesterday of the People’s Mojahedin of Iran (MEK) in exile was “unacceptable and not diplomatic”.

He says he summoned the Slovenian ambassador to Tehran, Kristina Radej, to express his “strong protest” to the country which has held the rotating presidency of the European Union for six months since July 1.

The political wing of the PMOI, the National Council of Resistance of Iran (NCRI), held a meeting yesterday at its base in Albania which was attended by video conference by lawmakers, officials or former ministers of the United States. , Great Britain and France.

Jansa told the meeting in an online message that “the Iranian people deserve democracy, freedom and human rights, and should be strongly supported by the international community.”

The Slovenian Prime Minister has said he supports calls for justice for “the families of the 30,000 political prisoners who perished” in what she called the “horrific massacre of 1988”.

He urged the United Nations to “shed light” on the mass executions of detainees at the end of the Iran-Iraq war of 1980-88, when PMOI fighters launched an offensive against the Islamic Republic from the ground Iraqi.

“It is all the more important since the next president of the regime will be Ebrahim Raisi, who is accused by Amnesty International of crimes against humanity for his role in the massacre,” he said.