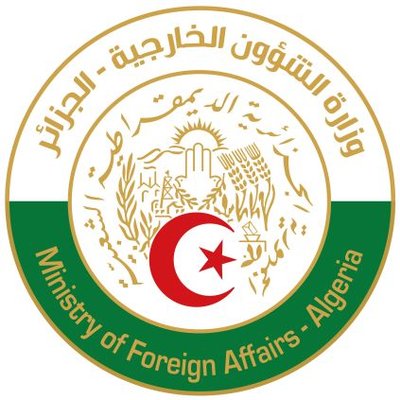 Algeria condemns, in the strongest terms, the terrorist attack perpetrated on Friday, March 4, 2022 in Mali against a camp of the Malian Armed Forces in Mondoro (center), killing and injuring dozens of soldiers.

Algeria presents, in these painful circumstances, its sincere condolences to the bereaved families and reiterates its full solidarity with the brotherly government and people of Mali and its full support in their fight against terrorism. Algeria is convinced that this neighboring country will be able to face, thanks to the unity of its courageous people, the immense challenges of this scourge.

These new bloody attacks and these unjustifiable crimes require, once again, on our part to combine our efforts, at the regional and international levels, to eradicate this scourge which threatens the security, stability and development of the countries of the Sahelian region. Saharan and the African continent.

Algeria, which bows before the memory of the victims, reiterates its firm determination and unwavering commitment to the fight against terrorism in all its forms and expressions.

Algeria reiterates its call for increased mobilization of Africa and the international community as a whole for a rapid and effective collective response so that the dignity and value of all human beings prevail.

Distributed by APO Group for the Ministry of Foreign Affairs, People’s Democratic Republic of Algeria.

This press release was issued by APO. Content is not vetted by the African Business editorial team and none of the content has been verified or validated by our editorial teams, proofreaders or fact checkers. The issuer is solely responsible for the content of this announcement.