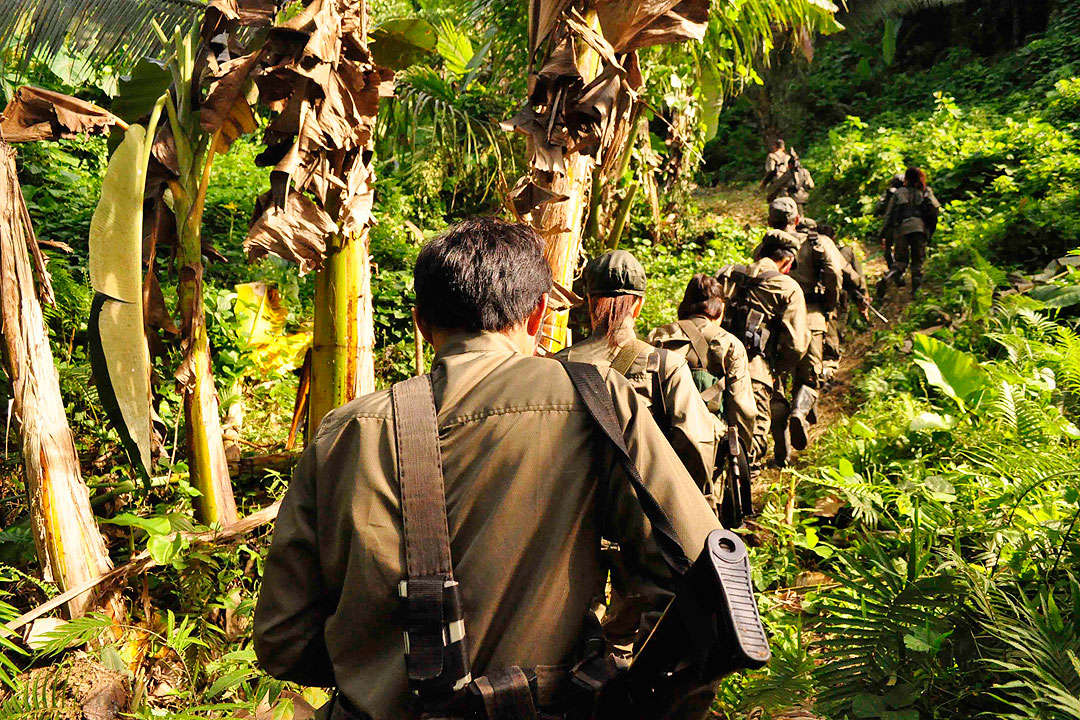 The Anti-Money Laundering Council (AMLC) recalled that providing financial and material support to the communist network is illegal and constitutes a prosecutable crime under the anti-terrorism law adopted last year.

“Ending the local communist movement means cutting off their sources of funding and other means of support,” AMLC said in a statement posted on its website.

The communist insurgency in the Philippines, the oldest in the world, involves the Communist Party of the Philippines (CPP), its armed group the New People’s Army (NPA) and the National Democratic Front (NDF) as its political arm.

“The public must immediately report any coercive or illegal fundraising by communist terrorists, as these terrorist financing activities support the violent agenda of the CPP-NPA-NDF which disregards not only the laws of our country but also human life,” public safety and the right to property, ”said AMLC.

Citing documents retrieved from the group and statements from armed veterans, AMLC said that funding for the rebellion came from “extortion / taxation, including election fees, such as” permits to campaign. / win ”politicians. ”

The CPP-NPA has been identified as a terrorist by countries such as the United States, the European Union, Australia, the United Kingdom and New Zealand.

The Anti-Terrorism Law of 2020, or Republic Law 11479, is seen as a crucial law for the Philippines’ global position in terms of combating terrorist financing and dirty money.

However, several cases are pending before the Supreme Court of the Philippines, questioning the threat the law poses to freedom of expression and human rights.

The Senate reduced the 2022 allocation of the National Task Force to End Local Communist Armed Conflicts (NTF-ELCAC) to 4 billion pesos out of the proposed 28 billion pesos, citing the group’s failure to properly account for the budget of 16.4 billion pesos this year.

Mr Esperon told a public conference on Wednesday that funding for NTF-ELCAC next year is “not enough to eliminate the problems in the barangay”.

The working group is supposed to manage projects and programs in barangays or villages declared insurgency-free.

Victims of December 2, 2015 terror attack in San Bernardino to be honored Thursday – VVNG.com