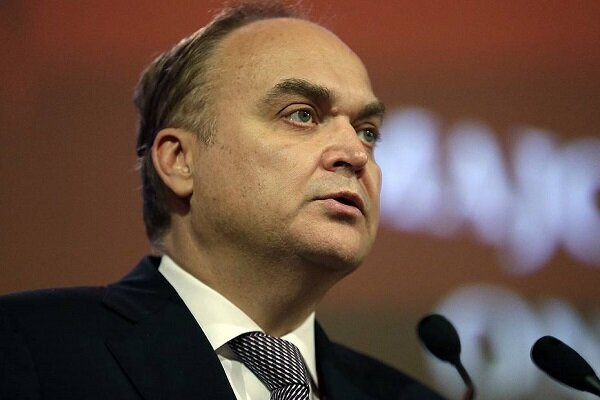 Antonov denounces the American reaction to the terrorist attack in Sevastopol

“Washington’s reaction to the terrorist attack on the port of Sevastopol is truly outrageous. We have seen no sign of condemnation of the reckless actions of the Kyiv regime. Instead, all the indications that British military specialists have been involved in organizing today’s massive strike with the use of drones, are being ignored,” the envoy was quoted as saying by the embassy’s press service.

The ministry stressed that the attacked ships are involved in securing the grain corridor, within the framework of the international initiative on the export of agricultural products from Ukrainian ports.

The ministry said that the preparations for the terrorist attack on Sevastopol and the training of military personnel from the 73rd Navy Special Operations Center were carried out under the supervision of British specialists, who were stationed in the town of Ochakov, in the Nikolayev region.

As pointed out by the Ministry of Defense, representatives of this British Navy unit were involved in the explosions of the Nord Stream 1 and 2 gas pipelines.