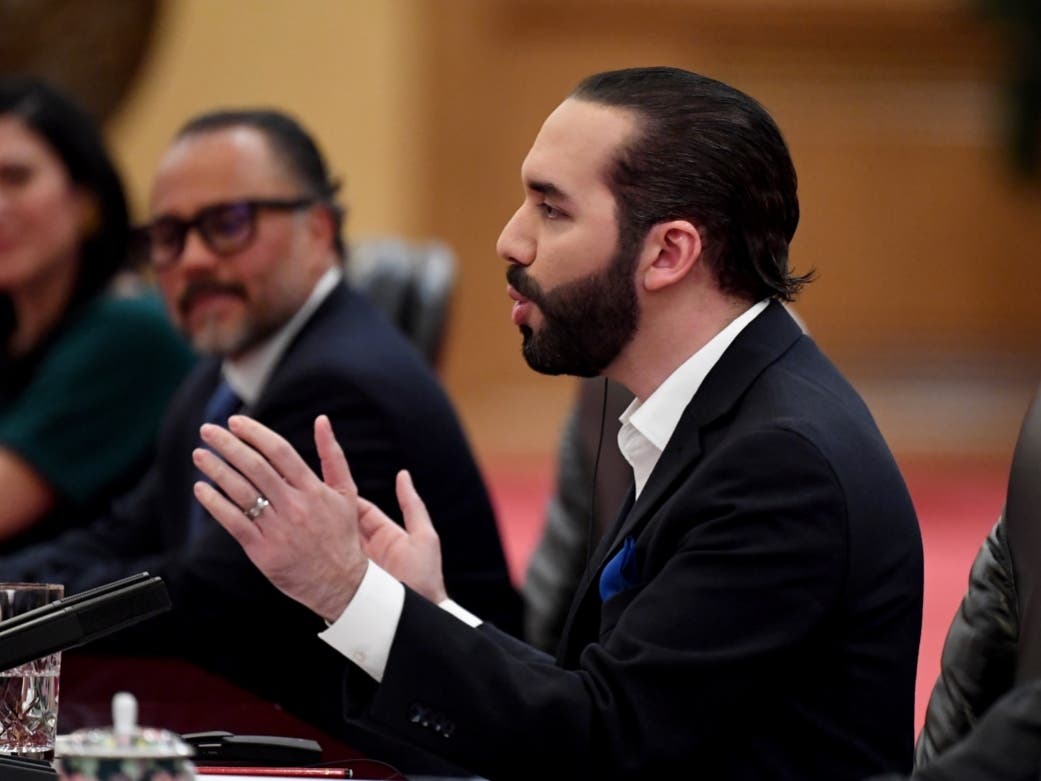 BRENTWOOD, NY – Salvadoran President Nayib Bukele on Sunday denounced what he called an “act of terrorism” after an attack on the Salvadoran consulate in Brentwood, according to a statement from the Salvadoran government.

According to the Foreign Ministry, a group of people set a consulate vehicle on fire on Sunday morning. The vehicle was used to deliver services to residents of “remote areas and towns” from the consular headquarters, officials said.

“The government of El Salvador, through the Ministry of Foreign Affairs, strongly condemns the terrorist attack perpetrated this morning against the Consulate of El Salvador on Long Island,” the statement said.

Although no arrests have been made, Salvadorans Abroad Secretary Wendy Clavijo, who tweeted photos and videos of the burnt out vehicle, said she believes the attacks were carried out by “supposed sympathizers” of ARENA and FMLN, two of El Salvador’s three political parties.

“These are acts of terrorism. They are desperate to regain power and don’t care what they have to do to get there,” Bukele said. posted on his official Twitter account.

He added: “There is no doubt that they are the worst thing that has happened to our country. Unfortunately, they will not be that easy. They have already shown that they are up for anything.”

Bukele, the country’s youngest president to date, faced opposition last week over his controversial decision to make Bitcoin cryptocurrency legal tender. Thousands of people protested Wednesday in the capital of San Salvador and vandalized special Bitcoin ATMs, claiming it had concentrated too much power and weakened the independence of the courts, according to an ABC News report.

Suffolk Police said the attacks were still under investigation.

Clavijo, ARENA and FMLN did not immediately respond to requests for comment.

Anyone with information can submit an anonymous tip by calling 1-800-220-TIPS or online at www.P3Tips.com. All calls, texts and emails will be kept confidential.

To request that your name be removed from an arrest report, submit these required elements To [email protected]