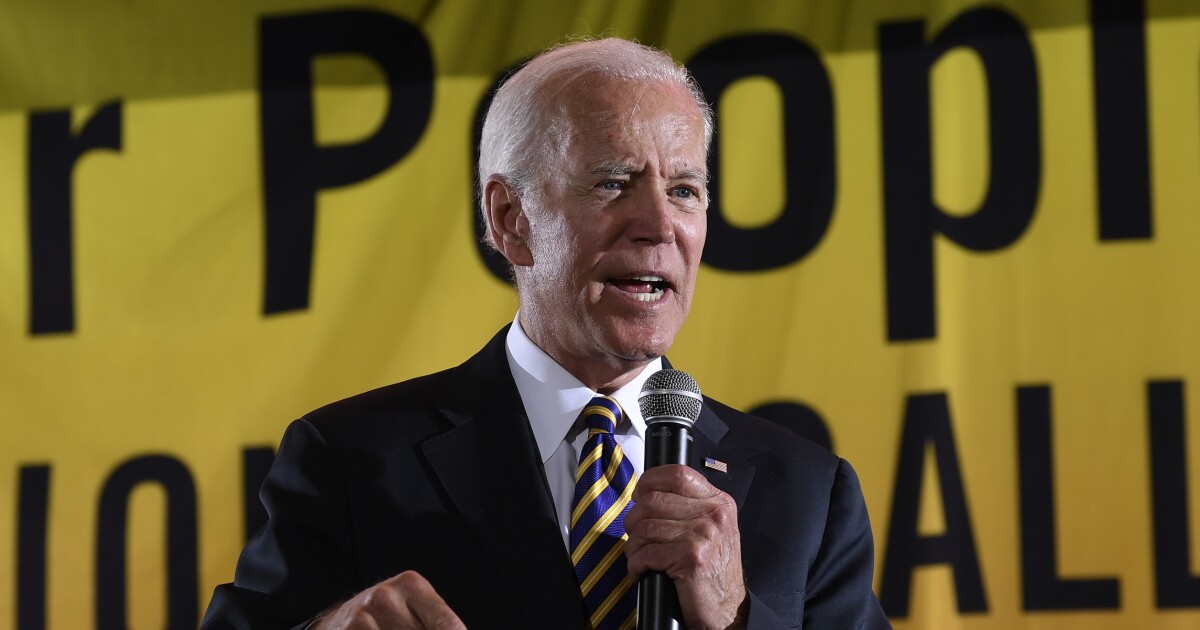 President Joe Biden is demanding the release of Navy veteran Mark Frerichs on the second anniversary of his being held hostage in Afghanistan by the Taliban and their affiliates.

Frerichs, a civil engineer and retired Navy diver from Illinois, was taken hostage in late January 2020, around the time then-President Donald Trump’s administration signed the deal. US-Taliban peace agreement that paved the way for an eventual withdrawal. He had worked in Afghanistan as a contractor for 10 years and is the only known American hostage held by the Taliban.

“Threatening the safety of Americans or innocent civilians is always unacceptable, and the taking of hostages is an act of particular cruelty and cowardice,” Biden said in a statement, before discussing their desire to obtain international legitimacy as the Afghan government.

STATE DEPARTMENT: TALIBAN INFORMATION SHARING HAS ‘DID NOT EXPOSE ANYBODY TO ADDITIONAL RISK’

“The Taliban must release Mark immediately before they can expect any consideration of their aspirations for legitimacy,” the president added. “It’s not negotiable.”

The United States has brought Frerichs up “in every meeting with the Taliban,” State Department spokesman Ned Price said in a statement, though he also called Frerichs’ release “among our top priorities.” non-negotiable”.

His captors are believed to be members of the Haqqani Network, a Taliban-linked group that was designated a terrorist organization by the State Department nearly a decade ago. The group’s members are part of the Taliban government which was installed in August after toppling the US-backed government in the final days of the US mission in Afghanistan after nearly 20 years.

The Taliban are ready to release Frerichs if the United States frees Bashir Noorzai, an Afghan drug lord who is serving a life sentence in a US prison for smuggling $50 million worth of heroin into the country , according to Foreign Police. He was arrested for drug trafficking in 2005 and has been serving two concurrent life sentences since 2009.

Charlene Cakora, Frerichs’ sister, released a statement saying her family is “grateful” for Biden’s comments but added, “What we really want is for Mark to be home.

Gunmen kill Christian priest in Pakistan, police describe it as a ‘terrorist attack’