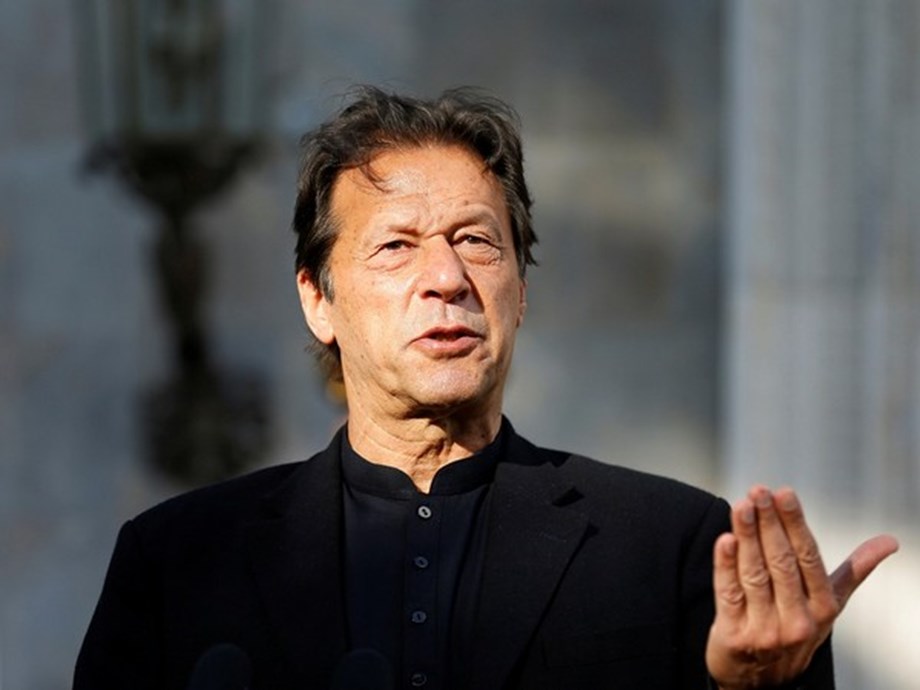 Pakistani Prime Minister Imran Khan’s recent remarks at the 17th Special Session of the Organization of Islamic Cooperation (OIC) Council of Foreign Ministers that “the Taliban are essentially – mainly – a Pashtun movement” have failed. not worked out well with various sections of Pakistani and Afghan society. In an opinion piece in The News International, a political analyst said it appears the Prime Minister was woefully wrong in distinguishing between ethnic and religious movements.

Although the Afghan Taliban are ethnically Pashtun, their movement is purely religious. This is not the first time Prime Minister Khan has made his unenlightened and even ill-informed remarks about the Pashtun ethnicity, writes Qasim Khan.

He has made “derogatory” statements about Pashtun nationalism on several occasions on different platforms, he adds. The author emphasizes that this is not the first time that Imran Khan has expressed his uninformed and even ill-informed words about the Pashtun ethnic group.

He has made “derogatory” statements about Pashtun nationalism repeatedly on different platforms, he says. Two months ago, Prime Minister Imran Khan called the Pashtuns “the most xenophobic people on the planet”.

Contrary to what Imran Khan said, the Taliban themselves, on various occasions, regard their movement as purely religiopolitical. “The Pashtuns are not terrorists but the victims of terrorism. Prime Minister Imran Khan’s constant nickname of the Pashtuns with an illegal terrorist organization not only angered Pashtun nationalists across the country, but also sparked disintegration “, he underlined.

It is quite ironic that the Prime Minister condemns Islamophobia in the West while “glorifying” the image of the Pashtuns as that of a violent, terrorist and xenophobic ethnic group, notes the author. “So baseless and blatant racist generalizations – and this too on the part of the head of government – can have serious consequences. Rather than solving their problems and bringing them together, the Prime Minister is continually putting salt on the wounds of the Pashtuns injured, “he added. said

“Pakistan cannot afford the cost of yet another ‘alienation’, and inclusion is the only way forward. Prime Minister Imran Khan must choose his words very carefully when speaking in public forums because every word he says is not only important but also counts, “he said. adds. (ANI)