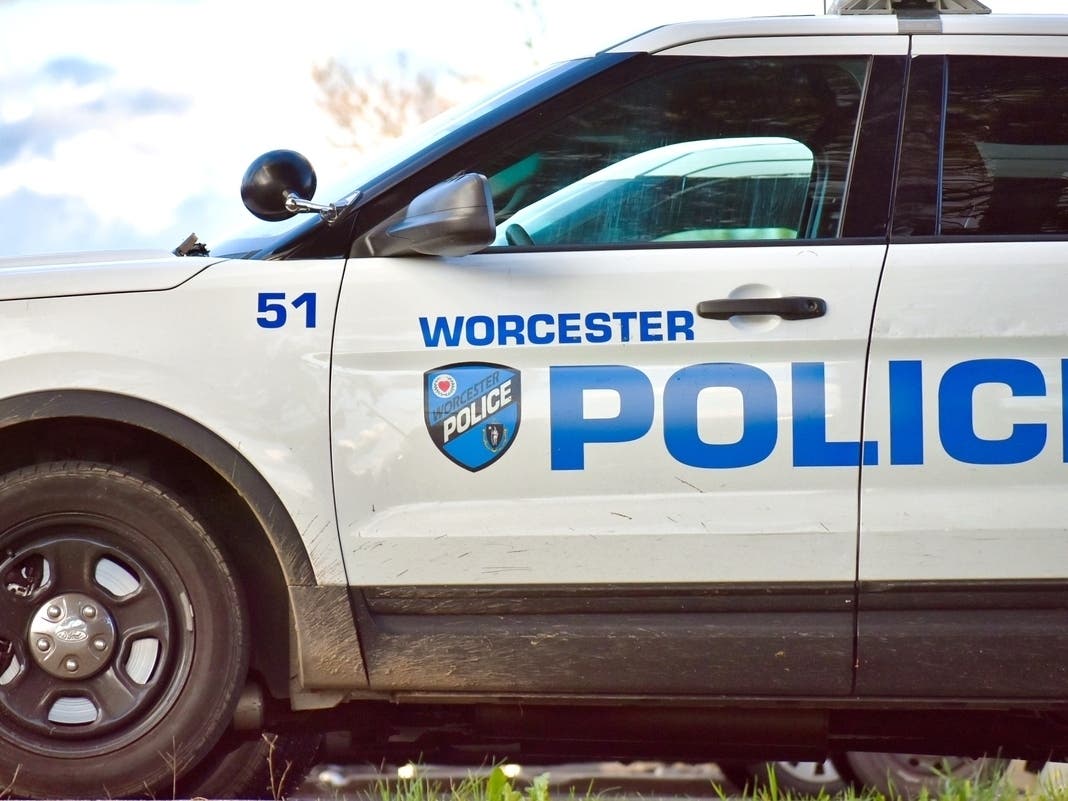 WORCESTER, MA – Worcester police say they will carry out more checks on religious institutions after a bomb threat evacuated students and staff from a private school inside the Worcester Islamic Center.

Officers responded to Alhuda Academy at 248 East Mountain Street around 1:48 p.m. Thursday after receiving reports of a bomb threat. Once on scene, officers began redirecting traffic as the school and nearby homes were evacuated.

A perimeter around the building was established and the public was kept away from the area while Massachusetts State Police, K9 units and explosive ordnance disposal teams worked to investigate the scene. .

About an hour and a half later, teams say they found nothing suspicious and reopened the building around 3:30 p.m.

Alhuda Academy is a private K-8 school accredited by the New England Association of Schools and Colleges.

An investigation revealed that the threatening calls came from a single phone number. The source of the calls is currently being investigated and has been passed to the Joint Terrorism Task Force.

Officers say that as the religious holidays of Passover, Easter and Ramadan approach, police will be on alert around religious institutions and ask all members of the community to report any suspicious behavior.

To request removal of your name from an arrest report, submit these required elements for [email protected]

2 dead and several others gunned down in a terrorist attack in Tel Aviv, Israel