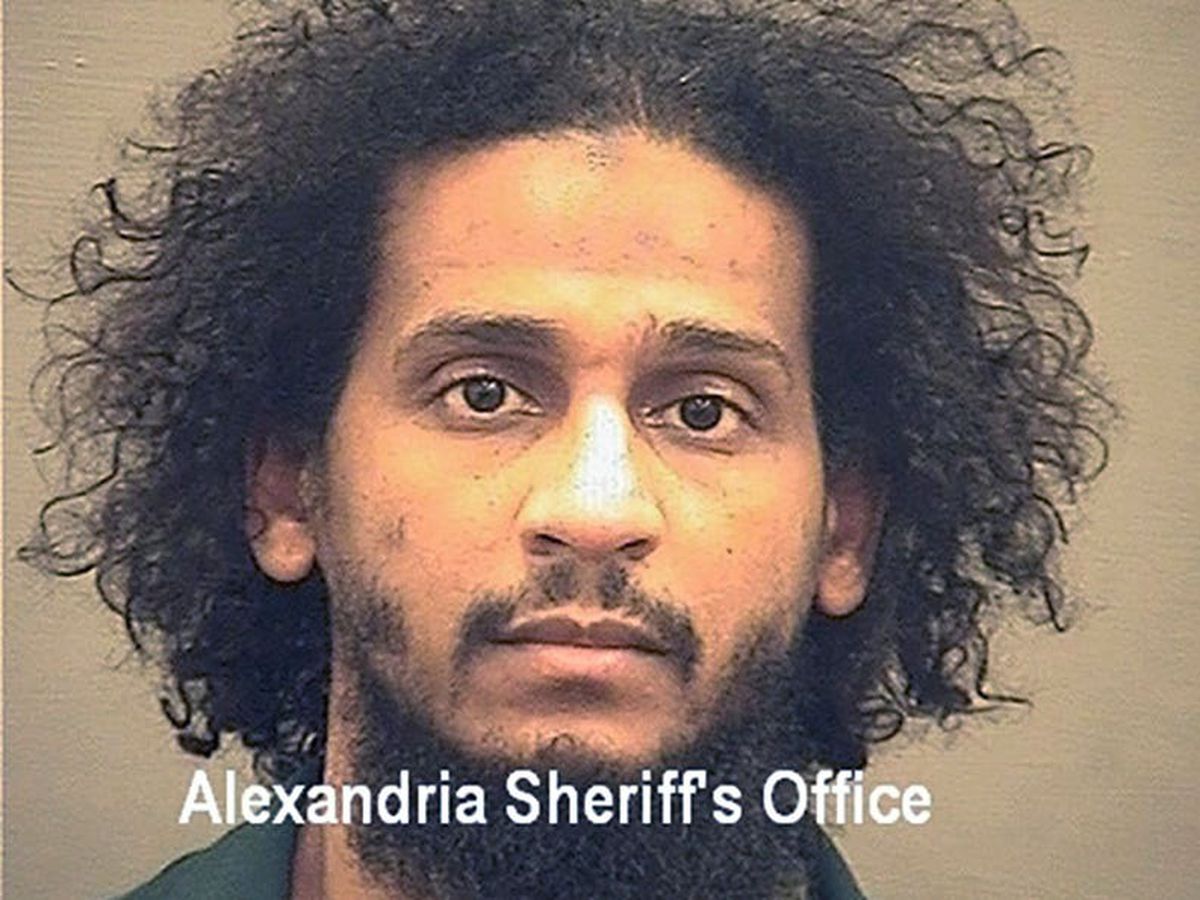 British terror suspect’s brutality unusual even for IS, US court says

El Shafee Elsheikh was not your typical Islamic State foot soldier – he was a senior leader who took particular pleasure in mistreating the hostages he held captive, prosecutors said in opening statements in the terrorism trial of the British national.

Elsheikh is accused of playing a leading role in an Islamic State cell that held more than 20 Western hostages captive between 2012 and 2015, when the terror group controlled large areas of Iraq and Syria. and was at the height of his power.

Four Americans – journalists James Foley and Steven Sotloff and aid workers Peter Kassig and Kayla Mueller – were among the hostages.

Mr. Foley, Mr. Sotloff and Mr. Kassig were killed by decapitation; gruesome videos broadcast their executions around the world. Ms Mueller was enslaved and repeatedly raped by Islamic State leader Abu Bakr al-Baghdadi before being killed.

Prosecutor John Gibbs said Elsheikh was known to his captives not only for his British accent, but also for his unusual penchant for brutality, even within a terrorist group notorious for its cruelty.

According to Mr Gibbs, the surviving hostages will testify that Elsheikh and two fellow Britons were more likely than the day-to-day guards to kick.

Even the hostages about to be freed after paying a ransom were “beaten up” by the British men, Mr Gibbs said.

When Elsheikh and his friends learned that a European hostage was celebrating his 25th birthday, they made sure they had inflicted exactly 25 blows, Mr Gibbs said.

The three individuals “were utterly terrifying” to the hostages, Mr Gibbs said. If the British came into contact with hostages, they were expected to kneel, face the wall and avoid eye contact.

“If a hostage looked at any of the three men, he would be beaten,” Mr Gibbs said. “In fact, they had nothing to do to be beaten.”

Waterboarding and other forms of torture were also inflicted on the hostages, Mr Gibbs said.

Interestingly, Mr Gibbs only referred to three British nationals – Elsheikh, his longtime friend Alexenda Kotey, and Mohammed Emwazi, who frequently played the role of executioner and was known as “Jihadi John”. .

Together the men were nicknamed “The Beatles” by their captives, partly because of their accents and partly because the hostages felt the need to be surreptitious when talking to each other because they risked being punished for openly discussing their captors, Mr Gibbs said. .

Of the three, Elsheikh was known specifically as “Ringo”, Mr Gibbs said.

Usually, the public debate centers on four kidnappers known as the Beatles. The fourth, Aine Davis, is serving a prison sentence in Turkey.

Emwazi was killed in a drone strike and Kotey was captured alongside Elsheikh and also brought to Virginia for trial. Kotey pleaded guilty last year in a plea bargain that calls for a life sentence.

Defense attorney Edward MacMahon pointed to the discrepancy over the number of Beatles as he pleaded for his client’s innocence, saying Elsheikh was not a ‘Beatle’ but a mere foot soldier. The Islamic State.

Mr MacMahon said the surviving hostages had different memories of each of the Beatles and their characteristics, and as to whether there were three or four.

He noted that British speakers were careful to always wear masks, which made identification difficult.

Mr MacMahon also said Elsheikh’s numerous confessions in media interviews about his role in the hostage-taking scheme should be ignored.

They were made while he was detained by the Syrian Democratic Forces, and he feared being transferred to Iraq, where he heard rumors of detainees being summarily executed after 10-minute trials, the report said. attorney.

Admitting he was a “Beatle” was a way to secure his transfer to Western custody, Mr MacMahon said.

During pre-trial arguments, defense attorneys unsuccessfully sought to have Elsheikh’s confessions dismissed from interrogators and reporters, claiming they were made under duress. The judge said the evidence was overwhelming that Elsheikh’s confession was given freely.

Throughout opening statements, Elsheikh sat straight, avoiding eye contact with the jury as Mr. Gibbs described the atrocities inflicted on the hostages.

Mr Gibbs told jurors they would hear from numerous witnesses who would provide evidence of Elsheikh’s guilt, including captives who spent time with the slain Americans as well as family members who received claims of ransom.

The first witness to testify was terrorism expert Bruce Hoffman, a professor at Georgetown University, who explained to the jury the origins of the Islamic State group as an offshoot of al-Qaeda.

The trial is expected to last at least three weeks.

Widow of victim of Kazakh unrest tells of police pressure