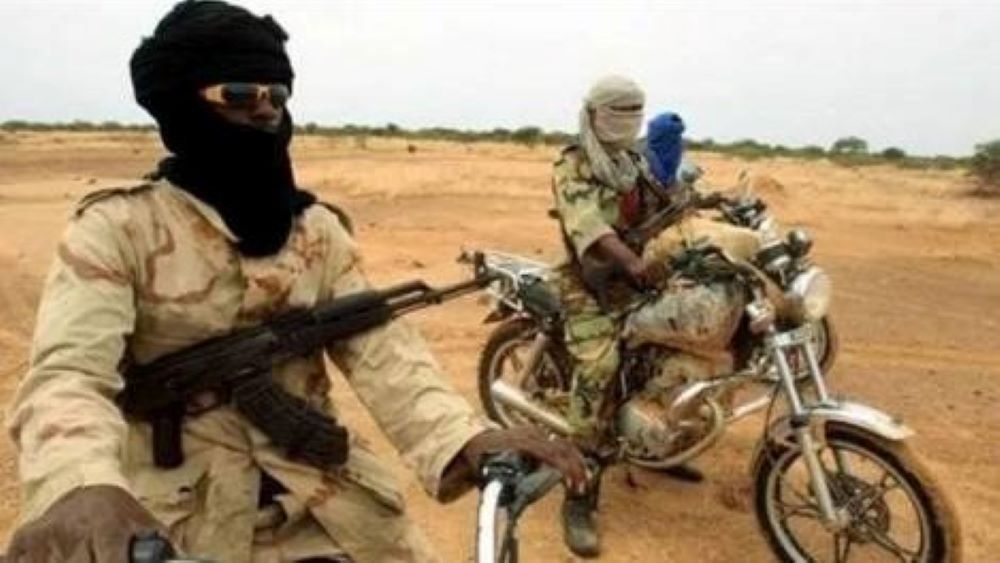 Since 2015, this country located north of the Gulf of Guinea, without access to the sea, and one of the poorest in the world, has been the scene of political upheavals which have facilitated the establishment of a jihadist guerrilla which has gradually paralyzed the country. .

The 34 people killed in two jihadist attacks are only the latest victims of the instability that has taken hold since 2015 in Burkina Faso, where 40% of the territory is out of control according to the Ouagadougou authorities themselves.

At least 22 people died and several others were injured in the assault in the town of Bourasso – in the northwest. According to the testimony of a survivor, “the jihadists first fired in the air in the village on the night of Sunday July 3, then fired randomly at people”.

The other attack took place in Namissiguima, in the province of Yatenga, in the north of the country, with the death of 12 people including some members of the village self-defense militias formed by the government to try to confront the jihadist groups linked. to Al-Qaeda or ISIS.

Testimony of a Burkinabé priest

A priest testifies. “The situation in the country continues to deteriorate. No place is accessible. It is no longer possible to go to the villages to celebrate the Eucharist and the other sacraments: the roads are impassable because of the terrorists. Pastoral work is destabilized. Many catechists had to flee.

This dramatic testimony is that of Fr. Pierre Balima, a Burkinabe priest studying pastoral liturgy in Padua. The priest recounted the sufferings that Christians are living in his country.

“Two parishes have been closed and, in the others, the priests can no longer go to the villages. If you have to travel, go to another parish or meet the bishop at the cathedral, you need a military escort. On the road, you take big risks and you never know if you will arrive alive at your destination.

“All pastoral activities are suspended: no masses in the villages, no catechism, no meetings of Catholic movements”, continues the father. Balima; “European missionaries have been asked to leave the diocese to go to safer areas.”

“Terrorists use kidnappings, executions of influential people (priests, catechists, religious leaders, teachers, administrators, etc.). They frighten the population with threats and kill all those who do not obey”, continues the priest.

“They often enter Christian places of worship during celebrations, forcing people to abandon Christian practice to embrace the Muslim religion.”

The story goes on to detail the burning of several churches in the villages: “In March alone, they burned two of them. They killed 37 soldiers and more than 10 civilians. Several young people were kidnapped. Almost all schools, outside the big cities, are closed,” explains the missionary.

Three priests were killed. Pr. Joël Yougbare, a priest in my diocese, was kidnapped three years ago and we haven’t heard from him since. “Given the grave danger in which we find ourselves, we have been asked to close the parishes. The proposal was rejected by the bishop and all the priests. We pursue our mission, although with many limits and a lot of fragility.

Burkina Faso has always been a country of peace and joy, despite poverty, but since 2015 it has been under pressure from terrorist attacks. The first attack took place in the parish of Fr. Balima, 150 meters from the presbytery.

“For several days we lived in anguish: every night we had to turn off the light and hide under the bed. Then terrorism gradually spread to the whole country and the Sahel region, where my parish of Djibo is located, is among the most affected.