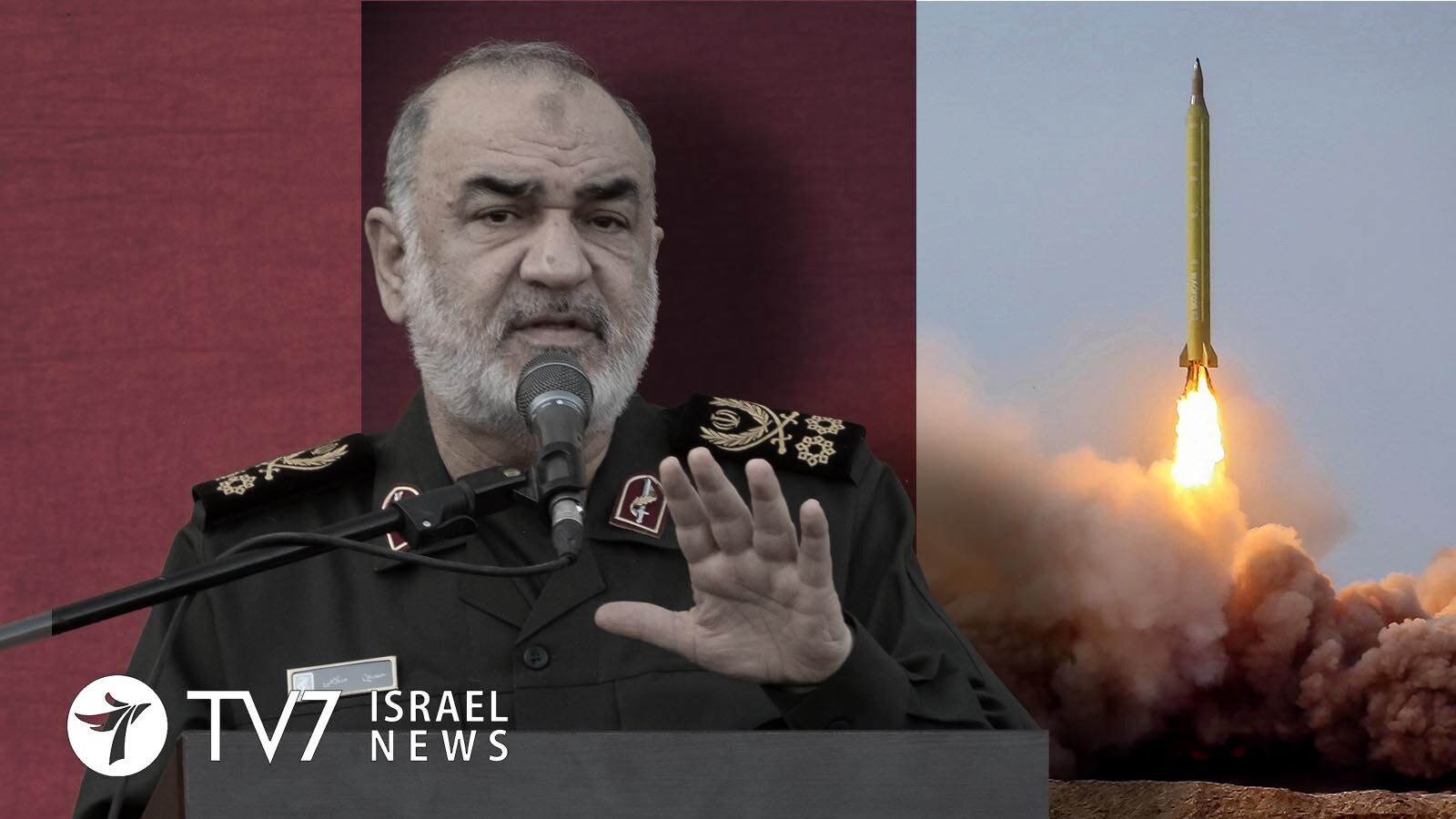 “The leaders of the IRGC are terrorists, the IRGC is a terrorist organization,” Canadian Deputy Prime Minister Chrystia Freeland announced in an unequivocal statement, stressing that “by bringing the IRGC under the IRPA (Immigration Act and refugee protection) and indeed at the Iranian regime – we formally acknowledge this fact and act accordingly.”

The decision, she said, would prevent more than “10,000 senior members of this terrorist organization” from “ever setting foot in Canada.” Every Iranian on the list will be sanctioned, banned from doing business or hiding assets in Canada.

“We will step up our crackdown on Iranian money laundering in Canada. We will not tolerate financial dealings with Iran that are associated with the IRGC and its proxies,” the Deputy Prime Minister pledged, stressing that “Canada will not be a safe haven for the IRGC, for its money, for its leaders or for their henchmen. ”

The IRGC is an elite paramilitary force that was founded during the Islamic Revolution in 1979. It operates separately from the country’s armed forces, with its own land, air and naval divisions; and its Al-Quds Force special operations unit works to favor Islamic Republic terrorist proxies such as Hezbollah in Lebanon, Syria and Iraq.

Israel, the United States, Bahrain and Saudi Arabia have already officially designated the IRGC as a terrorist organization. In fact, it is the only state entity on the US State Department’s Foreign Terrorist Organization (FTO) blacklist.

Ottawa’s decision to blacklist the IRGC follows growing domestic criticism of Prime Minister Justin Trudeau’s government over the prolonged inaction. It also comes amid mass anti-government protests in Iran calling for the downfall of Supreme Leader Ayatollah Ali Khamenei and President Ebrahim Raisi following the death of a young Iranian woman in police custody following her arrest by the so-called “morality police”.

“The Iranian regime is a state sponsor of terrorism. It’s repressive, theocratic and misogynistic,” said Canadian Deputy Prime Minister Freeland, noting that the government stands with “Canadians who demand justice for their friends, their families and for all people, for all women from Iran”.