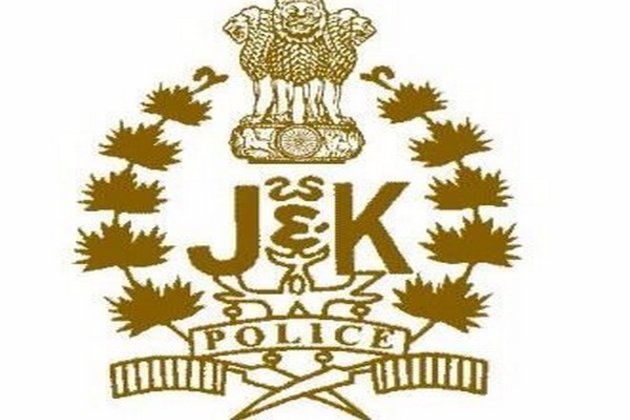 Shopian (Jammu and Kashmir) [India], Sep 23 (ANI): On Wednesday, terrorists shot at a civilian in the Chitragam Kalan area of ​​Shopian in Jammu and Kashmir, police said.

The area has been cordoned off and searches are underway.

Police said Bhat was shot in the leg and rushed to a nearby hospital for treatment, where his condition is believed to be stable.

“Today at approximately 9.45pm, Shopian police received information about a terrorist crime incident in the Chitragam Kalan neighborhood of Shopian where terrorists had shot a civilian. Senior police officers reached the scene of the terrorist crime. “, according to the statement released by the JK. the police read.

“The preliminary investigation revealed that terrorists shot a civilian identified as Jeever Hameed Bhat (trader by profession) son of Ab Hameed Bhat resident of Chitragam Shopian. In this terrorist incident, he was shot in the leg . He was evacuated to a nearby hospital for treatment where his condition would be stable, “he said.

A case has been registered in the case and an investigation into the case is ongoing. (ANI)

Mumbai Diaries 11/26: Secularism instead of terrorism, Muslims are better than Hindus!