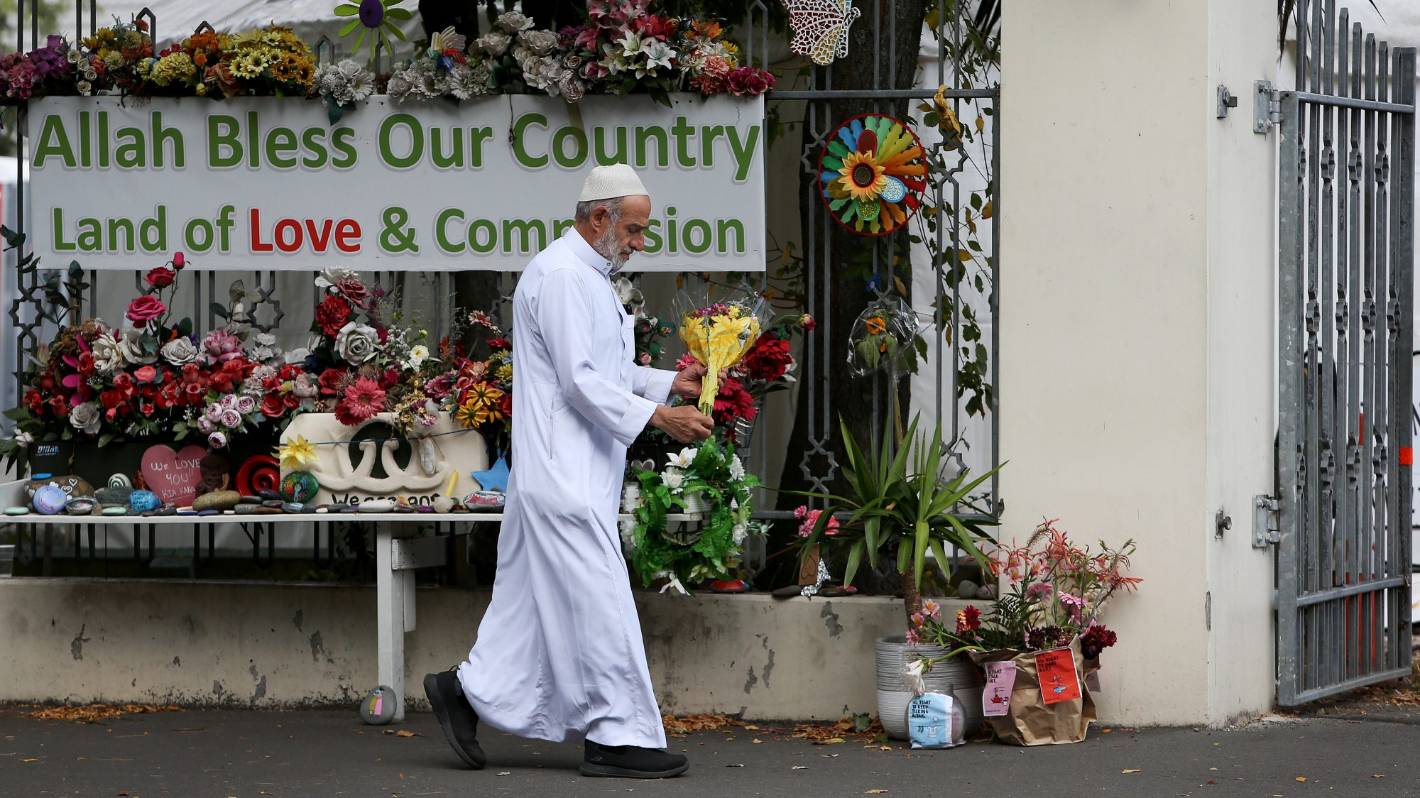 Fifty-one people were killed in the terrorist attacks of March 15, 2019 (File photo)

A hearing on the scope of a coronary artery inquest into the attacks on the Christchurch mosque on March 15 will now take place from February 22 to 24 next year.

The hearing was originally scheduled to take place on December 14, but was postponed to give families more time to prepare their submissions.

The Justice Department confirmed the February date in a statement on Friday. The hearing is to take place in the Justice and Emergency Services District of Christchurch.

The scheduled hearing is not a coroner’s inquest, but simply an opportunity for interested parties to make submissions themselves or through their counsel on the scope of the coroner’s inquest into the attacks.

Those who have submitted written observations will also have the opportunity to present oral observations at the hearing.

Last month, Chief Coroner Justice Deborah Marshall said she opened an inquest into the terrorist attack that killed 51 people in 2019.

The goals of a coronary artery inquest include establishing the cause of death and making recommendations or comments to reduce the risk of further death in similar circumstances.

Issues that would likely be considered to be within the scope of the investigation include the first emergency response to provide medical assistance to the victims and the survivability of the deceased.

Coroner Brigitte Windley, who has since assumed responsibility for the inquest following the retirement of Justice Marshall, has not yet confirmed whether an inquest will be held as part of the inquest.