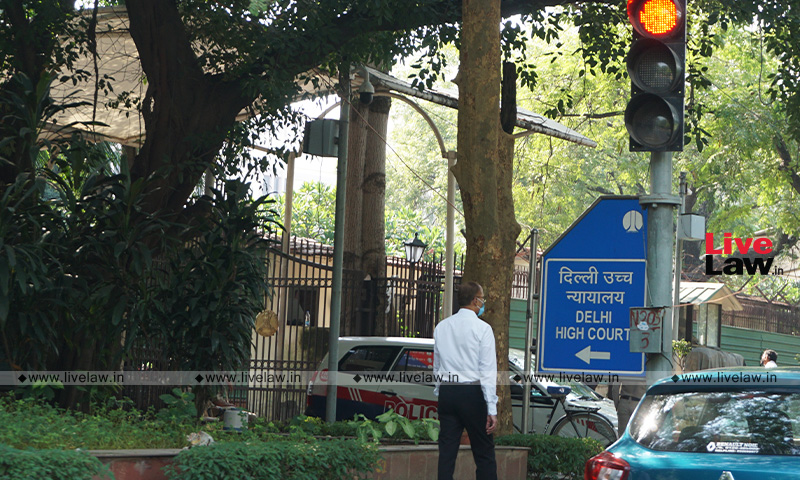 The Delhi High Court on Monday released a plea notice filed by the National Investigation Agency (NIA) challenging a trial court order that dismissed his request to extend the custody of three people accused in connection with the terrorist financing case in Jammu and Kashmir.

During the investigation, the names of 13 accused persons were revealed who were allegedly linked to various terrorist groups like Lashkar-e-Toiba (LeT), Jaish-e-Mohammad (JeM), Hizb-Ul-Mujahideen (HM ), Al Badar and other similar groups and their affiliates, thus suggesting that they were allegedly involved in radicalizing, recruiting and providing logistical support to escalate terrorist activities across the country.

Subsequently, searches were carried out by the NIA in which certain prosecution documents were recovered and seized which, according to the agency, revealed at first sight that the defendants were well connected to the network of terrorist organizations and provided a material and logistical support to terrorists who were allegedly committed to terrorizing Indian citizens by targeted killing of minorities living in the Kashmir valley. Subsequently, 25 people were arrested in October, November and December of last year.

In an order dated November 27, 2021, the special judge of the NIA of the court of Patiala rejected the plea of ​​the NIA requesting the extension of the custody of the three defendants on the ground under the second provision of the article. 43D (2) (b) of the UAPA, they had already been remanded in custody and 30 days from the first detention had expired.

The judge ruled that the defendants could not be taken into police custody because they had already benefited from it within the first 30 days.

It is however the case of the NIA that custody with regard to each of the accused was granted for a period less than the maximum period of 30 days authorized by the UAPA.

“It is further argued that the interpretation as adopted by the Single Judge would render the second provision of Article 43D (2) (b) redundant and unnecessary and hamper a full and fair investigation of terrorist offenses, including the planning and commissioning is extremely complex in nature, made up of many intricate details, hatched with the cooperation, assistance and assistance of many people, and whose range and outline are vast and extensive, “ the plea reads.

It was further found that the data from the electronic devices of the accused persons had not been received in time from CERT-In and CFSL, so that it was not possible to compare them with all the relevant evidence. within the first 30 days, especially when the case involved large and complex international conspiracies.

The NIA therefore declared that the reasoning adopted by the trial judge was contrary to s. 43D (2) (b) of the UAPA which places no restriction on the power of the investigating agency to request police custody and the only hindrance imposed by the provision is that the total period for which an accused is placed in police custody may not exceed 30 days.

“The interpretation of Article 43D (2) (b) by the special judge is clearly contrary to his legislative intention, will have serious repercussions on the investigation of terrorism-related offenses and should therefore be rescinded”, the plea reads.

Consequently, the plea seeks the annulment of the contested order made by the court of first instance.