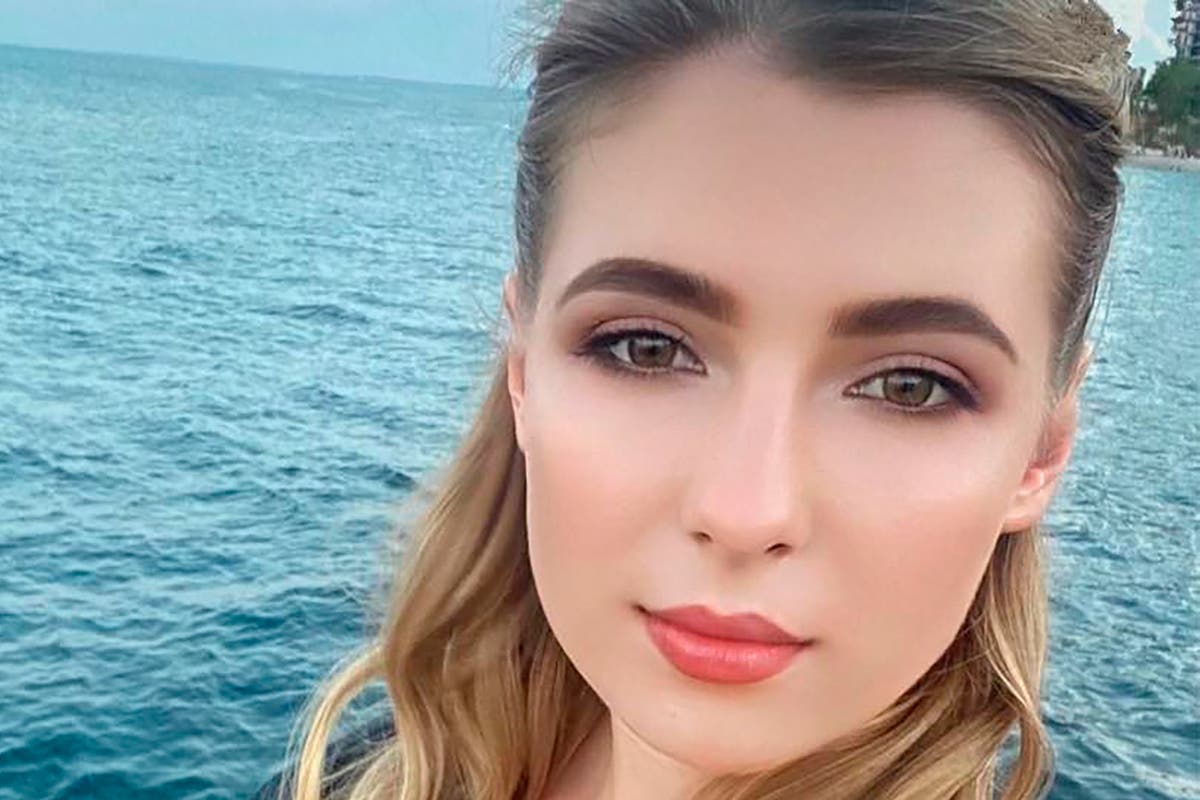 Doctors among victims of Putin’s cruise missile attack on city

Staff at a medical center have been named as victims of a Russian missile strike on Ukraine that killed at least 23 people.

Vinnytsia, a town of 370,000 inhabitants 200 km southwest of Kyiv and far from any front line in the conflict, was hit yesterday morning by three Russian cruise missiles fired from a submarine in the Black Sea.

He accused Russia of deliberately targeting civilians. Russia says it only attacks military targets – with one official saying the strike “targeted an officers’ residence, where Ukrainian Armed Forces preparations were underway”.

The missiles, which injured more than 100 people, also devastated the Neuromed medical center, killing two staff and injuring doctors, it was learned on Friday.

Other deaths include Evhen Kovalenko, 25, sound producer for Ukrainian singer Roxolana, who was due to perform in the city last night.

Meanwhile, a friend said Irina Dmitrieva, 33, whose four-year-old daughter Liza was killed in the attack, had surgery for life-threatening lung and liver injuries. President Zelensky’s wife, Olena, said she knew Liza, one of three children. who died in the Russian strike.

“We were horrified to see a photo of an overturned stroller from Vinnytsia. And then, reading the news, I realized I knew this girl,” she says. “We met while recording a video for the Christmas holidays.” The US Embassy in Kyiv has warned all Americans to leave Ukraine immediately, amid fears that large

As international outrage over the latest attack grew, US Treasury Secretary Janet Yellen condemned Russia’s “brutal and unjust war” for wreaking havoc “around the world”.