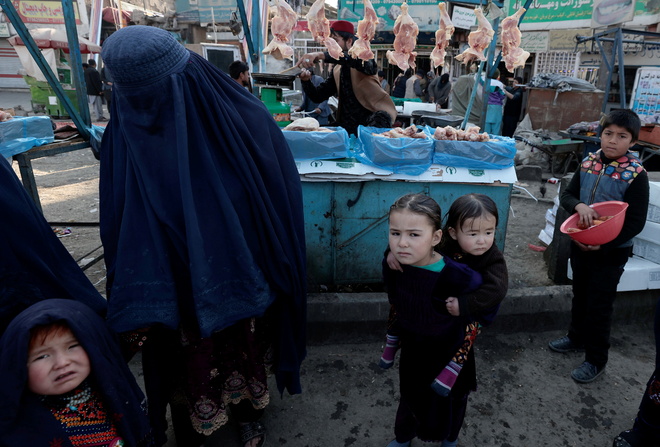 Ensuring that Afghanistan is not used as a safe haven for terrorists: India, the United States and the Taliban: The Tribune India

India and the United States have called on the Taliban to ensure that Afghan territory is “never used again to threaten or attack a country, harbor or train terrorists, or plan or finance terrorist attacks.”

The two sides also pledged to continue to consult closely on developments in Afghanistan and the potential terrorist threats arising therefrom. At the 18th meeting of the US-Indian Counterterrorism JWG and the Fourth Session of the Dialogue on US-Indian Designations held in Washington, the two sides also exchanged views on combating narco-terrorism networks and transnational illegal arms smuggling networks.

The Indian team was led by diplomat Mahaveer Singhvi and the United States by its acting counterterrorism coordinator John Godfrey.

The United States reiterated its commitment to stand with the Indian people and government in the fight against terrorism, according to a joint statement released after the meetings.

The two sides also strongly condemned any use of terrorist proxies and cross-border terrorism and called for concerted action against groups banned by the UNSC such as al-Qaida, ISIS, LeT and JeM.

The delegations discussed ways to prevent international terrorists from traveling and agreed to further expand the sharing of information on terrorist threats.

Washington: The United States will provide $ 144 million in aid to the Afghan people facing a serious humanitarian crisis under the Taliban, Secretary of State Tony Blinken said here. Assistance will be provided directly to independent international organizations after careful monitoring and surveillance. PTI

Make sure Afghan territory is not used to attack any nation: India, US urge Taliban | Latest India News