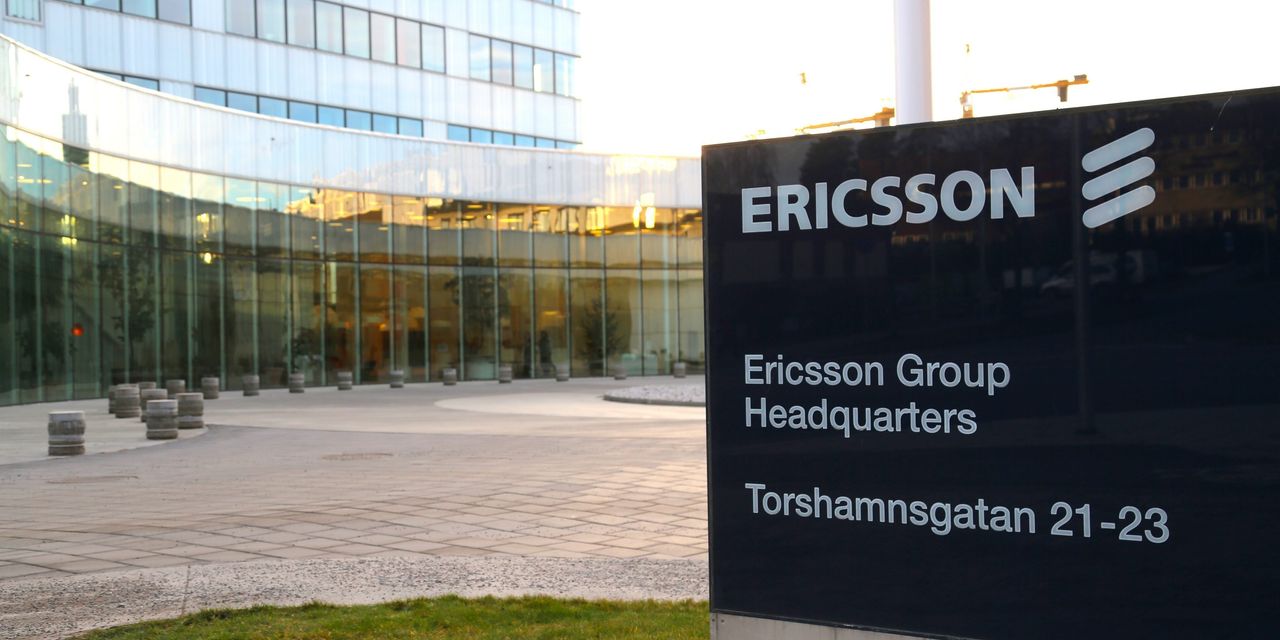 Ericsson is being sued by hundreds of Americans who say the alleged bribery to al-Qaeda and Islamic State – protection money meant to allow him to operate in Iraq – has also helped finance acts of terror.

The Stockholm-based telecommunications company, which was sued Friday in federal court in Washington, DC, faces claims from more than 500 US military and civilian victims of terrorist attacks and hostage-taking from 2005 to 2021 , as well as the families of those killed in the attacks.

Our Morning Risk Report features insights and news on governance, risk and compliance.

They filed their claims under the Anti-Terrorism Act of 1990, which allows victims of terrorism to seek damages in US courts, including against businesses and individuals who aid and abet terrorism.

Ericsson said he would “defend himself zealously” against the lawsuit.

“Any effort to link Ericsson to the actions described in the complaint will fail on the merits,” the company said.

Victims of terrorism accused Ericsson of paying money to terrorist factions that controlled swathes of Iraq, in an effort to prevent them from obstructing his activities. The funding ultimately helped a campaign of kidnappings, torture, bombings and murder, they said.

The company and its US subsidiary “funded the terrorists to leave them alone,” the victims said in their legal complaint.

“The payments saved Ericsson money,” they said in the complaint. “It was cheaper to pay al-Qaeda and Islamic State than to invest in the security needed to mitigate terrorist threats.”

Money Ericsson allegedly sent to terrorists in Iraq ultimately helped fund attacks in Iraq, Afghanistan and Syria, according to the victims.

Independent of the lawsuit, Ryan Sparacino, an attorney for the victims, urged the US Department of Justice and the Securities and Exchange Commission to investigate Ericsson executives and employees, including their legal and compliance staff.

The lawsuit follows Ericsson’s admission in February that he had found “serious compliance violations” in Iraq, including evidence of corruption-related misconduct. Ericsson has been active in the country following the lifting of a United Nations embargo which led to the reopening of the country’s telecommunications equipment market.

Ericsson, which issued the findings after an internal investigation in 2019, said some payments went to intermediaries. He also admitted to using alternative transport routes to circumvent Iraqi customs when terrorist organizations, including the Islamic State, controlled some of these routes.

The company said in February it could not determine the end recipients of the payments it made. Ericsson after the investigation laid off several employees and improved its internal processes, he said.

In 2019, Ericsson paid around $1 billion to settle corruption allegations with US prosecutors in five countries, a deal that did not include any conduct in Iraq. The US Department of Justice said in October that Ericsson had violated that agreement, and the company in March said it had been told its disclosures about activities in Iraq were “insufficient”.

The ATA, as the Anti-Terrorism Act is sometimes called, allows victims to seek significant damages from the perpetrators and parties assisting them. The law has led to major judgments against foreign states, some running into billions of dollars.