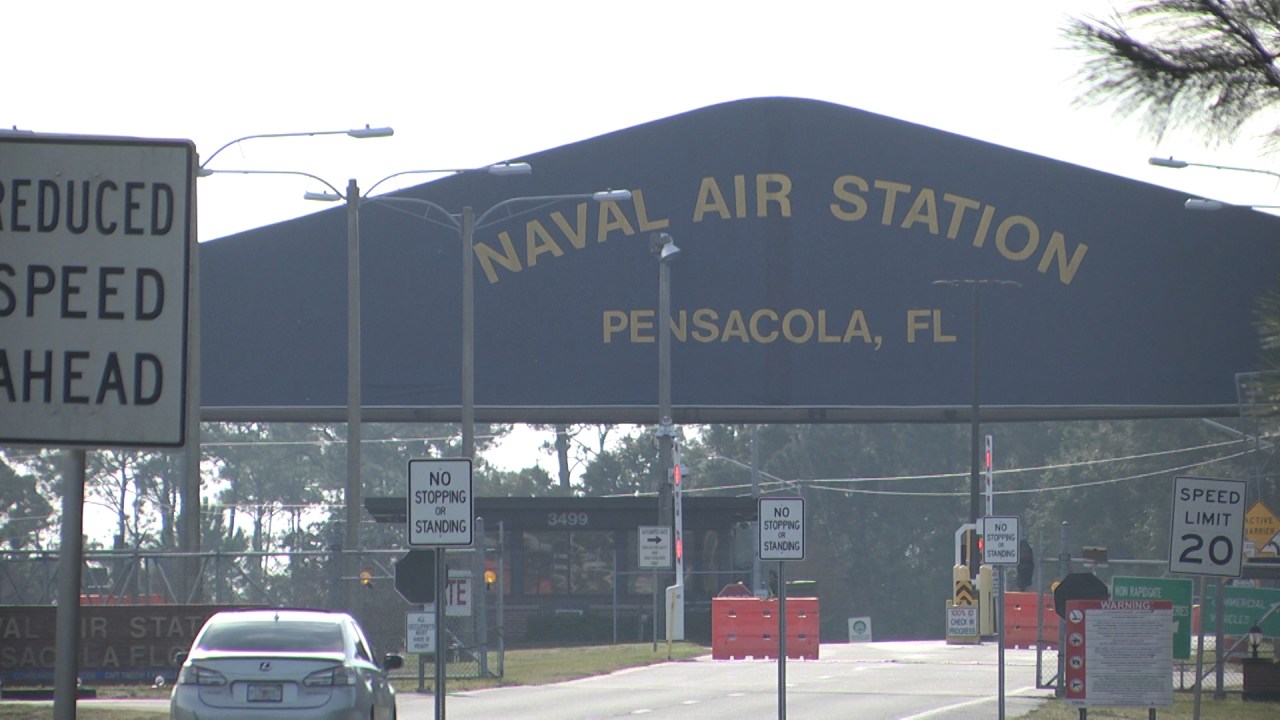 WARNING: Some of these videos contain gunshots and may be difficult to watch.

ECSO said in the Facebook announcement Monday: “This video highlights the actions and bravery of MPs who responded to the naval base that day.”

The release of this video came from a great demand for public recordings in reference to the terrorist attack on the naval base.

The video is presented by Sheriff Chip Simmons, who says, “The video you are about to see is to pay tribute to those who lost their lives that day and to say ‘thank you’ to those who risked their lives to serve. and protect their community.

At the time of the attack, the media was not authorized on the base, so this is the first time we are seeing these images.

The dash cam captured some of the shots.

On December 6, 2019, Mohammed Alshamrani opened fire on the naval base. He killed three sailors and injured eight others before being shot by Escambia County Sheriff’s Deputies, who responded to the scene.

The three sailors killed in the attack were posthumously awarded the Purple Heart.

Alshamrani was at the naval station as a Saudi naval student. It was later determined that he had ties to al Qaeda.