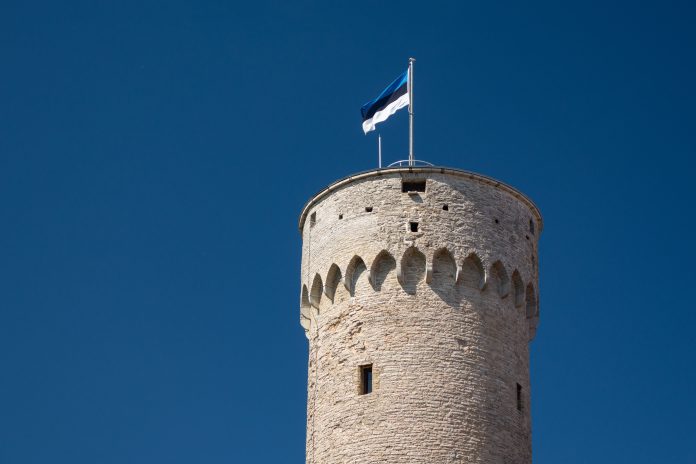 The Estonian parliament (Riigikogu) has declared the regime in Russia to be terrorist. Members of parliament also condemn Russia’s annexation of sovereign Ukrainian territories, as reported by the Estonian ERR.

The declaration was adopted with 88 votes in favour. Three members of parliament abstained in the vote. The statement also stresses that Estonia “will never recognize the violation of the territorial integrity of Ukraine through aggression and sham referendums”,

“The breaking of the law can never create the law. Putin’s regime, with its threats of nuclear attack, has turned Russia into the greatest danger to peace in Europe and the whole world,”

“Supporting an appeal by the Ukrainian parliament to nations and international organizations, the Riigikogu declared Russia a terrorist regime and the Russian Federation a country that supports terrorism, the actions of which we must confront together. The Riigikogu calls on the international community to adopt similar statements.”

“Estonia supports the people, the state and the army of Ukraine with all available means and believes in Ukraine’s victory because it is the only way to restore peace in Europe,”

underlines the Estonian parliament in the press release.

The Riigikogu calls on other EU and NATO member states to increase military and humanitarian aid to Ukraine and help it recover from the war.

The statement also condemns the use of mercenary companies, such as the infamous Wagner Group, which currently controls the eastern parts of the city of Bakhmut. The Estonian parliament has also called on the International Court and the International Criminal Court to carry out an investigation to identify war crimes and those responsible, as well as to bring them to justice.

BNN previously reported that Lithuania was the first Baltic state to declare Russia’s war in Ukraine a genocide and Russia itself a terrorist state. The Saeima of Latvia declared that Russia’s violence against residents of Ukraine and other countries was an act of terror and against Russia itself – a country sponsoring terrorism.

Togo: the Ministry of Security will carry out a simulation of a terrorist attack in Lomé this Thursday