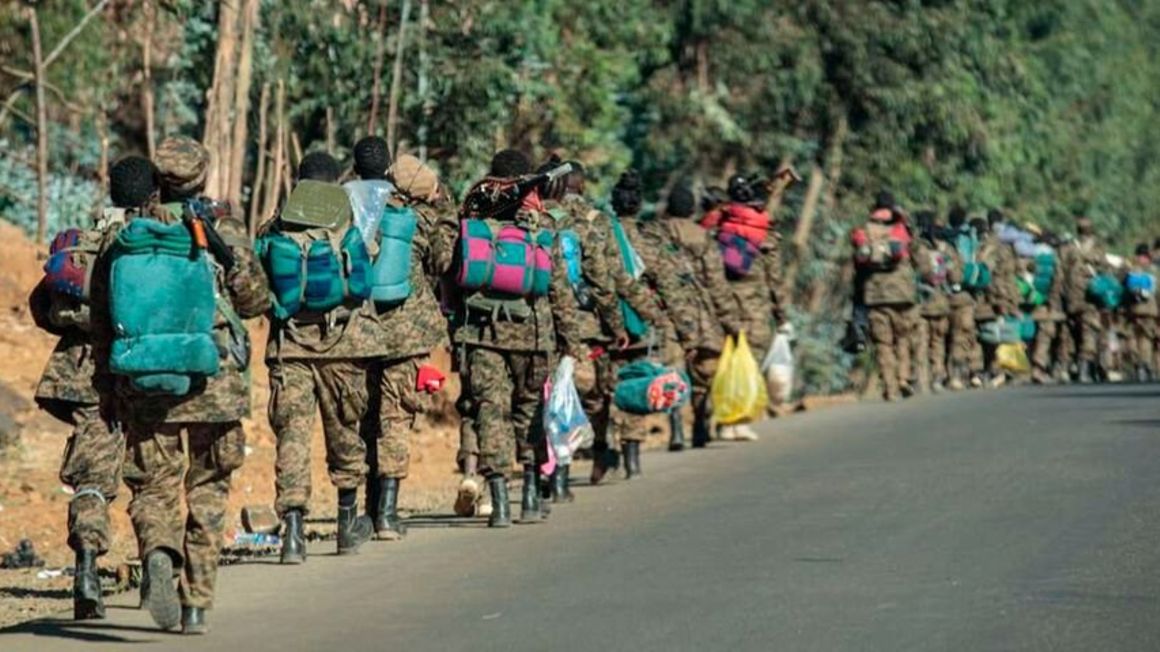 In a statement on Saturday, State Communications Minister Legesse Tulu said a counter-insurgency operation was underway to eliminate the OLA, which the government has declared a terrorist group.

Many “members of the militant group were killed in the operation”, he said, without revealing the exact number of casualties.

An Oromo opposition leader, who spoke with East Africa, confirmed that there is an ongoing military operation in parts of Oromia region.

“The Ethiopian army is carrying out drone strikes to carry out targeted assassinations in many areas,” said the official, who spoke on condition of anonymity.

“However, many innocent civilians are also victims of the ongoing war.”

A few days ago, an Oromo opposition political party, the Oromo Federalist Congress (OFC), said in a statement that a “secret war” was taking place in the Oromia region and that many civilians had been killed as a result.

The party has called for an independent international investigation into the alleged “mass killings”.

The OFC said Ethiopian government security forces were carrying out a campaign guided by the principle of “drying up the sea to catch fish”.

“More recently, drone and helicopter strikes have been carried out by government forces as part of this campaign.”

The party added that the “indiscriminate air strikes” carried out in recent days have led to the death of more than 30 civilians and caused serious material damage and the displacement of a large population.

The OFC has alleged that more than 280 civilians have been massacred since April 16 as part of the ongoing joint military operation.

“Failure to protect innocent civilians amounts to a failure of the system,” the party said, further calling for an independent international investigation into the alleged killings.

The Ethiopian government denied the allegations and said the campaign was aimed at curbing the killings, displacements and destruction of property caused by the OLA.

Violence in western Oromia has displaced half a million civilians, with escalating hostilities leading to the closure of hundreds of schools and health facilities, a new UNOCHA report says.

“In 2022, the partners faced increased security threats, including two shootings, various harassments, temporary detentions and the forced requisition of their vehicles,” OCHA said.