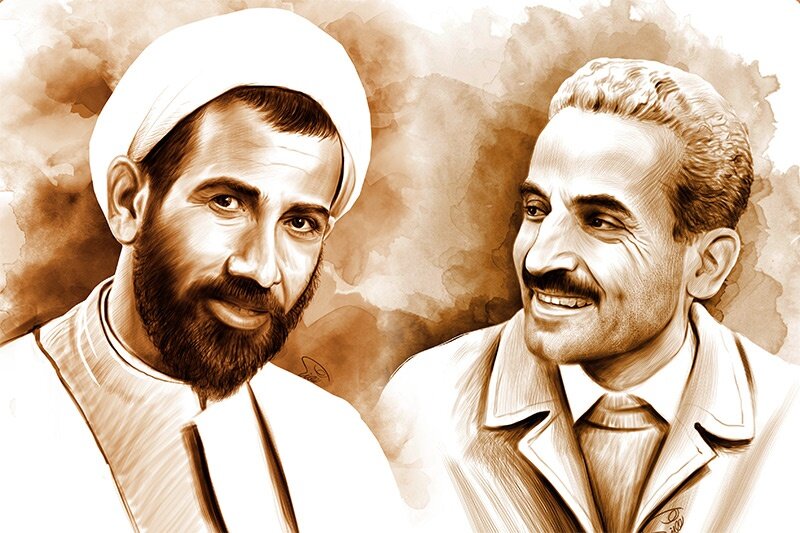 TEHRAN – The Iranian Embassy in Italy issued a statement on Monday suggesting that the European Union should end double standards and rename the MKO as a terrorist group.

The statement was issued as Iran on Tuesday marked the memory of President Mohammad Ali Rajaie and Prime Minister Mohammad Javad Baonar who were assassinated by the MKO on August 30, 1981.

The embassy suggested that EU officials should stop practicing double standards in the fight against terrorism, saying that defending the MKO has seriously damaged the reputation of the EU and Europe as a continent, which claims to be firmly against terrorism.

According to the statement published in several Italian publications, the embassy called the brutal assassination of President Rajaie and Prime Minister Baonar a “dishonorable terrorist act against the Iranian people and the government of the Islamic Republic of Iran”.

In a similar terrorist act on June 28 of the same year, the MKO blew up the office of the Islamic Republic Party, killing dozens of magistrates and party officials, the embassy added.

The embassy also pointed out that the MKO formed a brief alliance with former Iraqi dictator Saddam Hussein, who had previously waged an aggressive eight-year war against Iran, and relied on him for military and logistical assistance in the fight against their own nation.

The statement went on to say that “democracy does not equal the freedom of terrorists in Western countries.”

He added, “Human rights and democratic value must not be used as instruments in the service of turning a blind eye to horrific terrorist acts and whitewashing terrorists by free world governments.”

The statement read: “There is no such thing as good or bad terrorism, and if the EU sees its reputation tarnished around the world, it is because of its support and protection of terrorists, which goes against democracy and humanity. provisions relating to rights”.

The Embassy concluded its statement by wishing long life to the solid and historical ties between Iran and Italy.

China: the real winner of any new Iranian nuclear deal