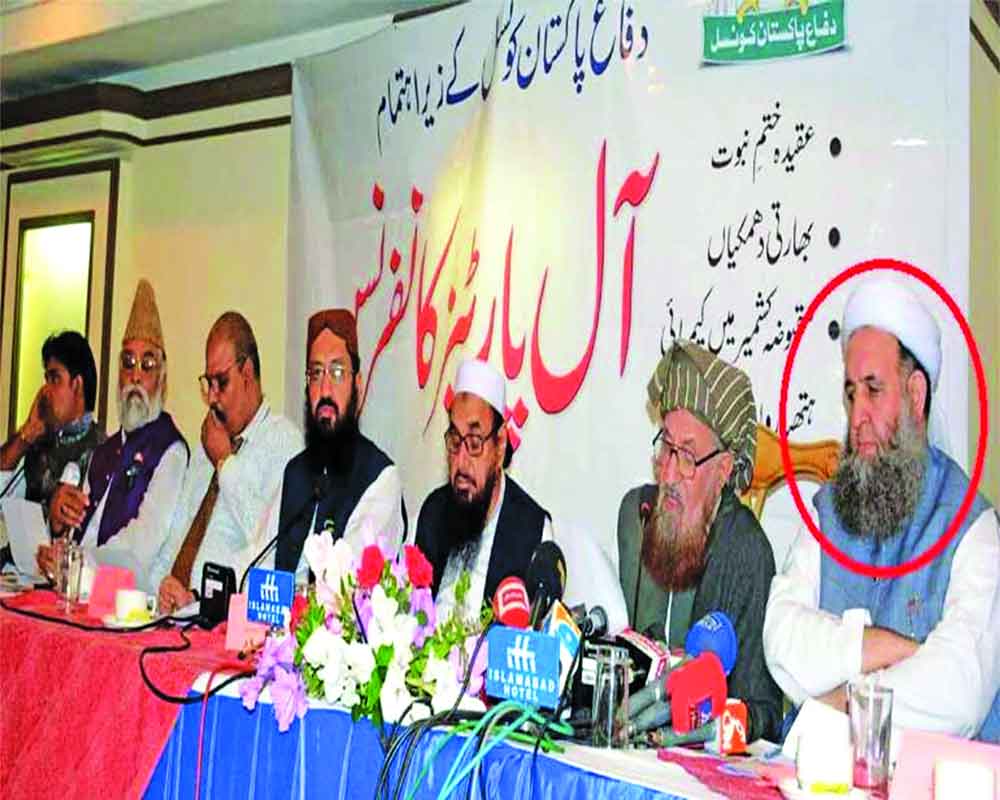 Independent India and Pakistan turned 75. The hard-won independence from the clutches of British rule that lasted over three hundred years came at a cost, as India had to suffer its bitter division, with the Islamic State of Pakistan. Newborn nation-state. The partition was followed by a trail of horror as millions were killed and displaced from their roots.

The sordid affairs in Pakistan and the growing intolerance in India are the result of a contemptuous disregard of both Jinnah and Nehru to a large extent. When Jinnah addressed the people of Pakistan in his historic speech, he thought partition was inevitable. But for him, every Pakistani should right the wrongs of the past without religious or ethnic bias. For Jinnah, corruption, bribery, black market and the evils of nepotism were the real enemies of Pakistani citizens. On the other hand, when Nehru addressed the famous “Tryst with Destiny”, he urged his fellow Indians to overcome the poverty, ignorance and inequality that had spread like a cancer throughout the country. . For him, the new India must follow Gandhi’s vision of “wiping every tear from every eye”. For Nehru, the challenge was a size that would not have been taken up as long as there were tears of suffering in the eyes of the Indians.

After 75 years, emotions are mixed. The idea of ​​“Naya Pakistan” or “riyasat-e-Medina” evoking a sense of a beautiful dream is far from reality as the political class has capitalized on the growing idea of ​​Islamist philosophy. India, despite long progress in all spheres of life, has failed to realize the dream of the common man with poverty that refuses to go away. India and Pakistan have overcome some evils but have embraced new enemies. The desire to be a nuclear state has long since materialized; but corruption, communalism, bigotry and hatred have found new havens.

Pakistan has never allowed civilian governments to be the true representative of the masses, and the legitimacy of the Pakistani military has remained intact as the country has failed to shed its siege mentality towards “the Hindu India”, which has more Muslims than its citizens. .

The Pakistani military is the de facto state in the name of securing its sovereignty and seeks more power to maintain its legitimacy. He will never help Pakistan develop to its full potential until it gives up its dogmatic ideological goals, including its obsession with India.

Jinnah died early and Nehru followed him in 1964. India and Pakistan fought four major wars which did not resolve the purpose of coexistence as civilized nations. Zia-ul-Haq’s Pakistan persists and the culture of religious and ethnic violence has taken deep root. Pakistan is still struggling to embody a sense of a resilient state with its own identity. Draconian blasphemy laws and the rise of non-state actors have spawned many Frankensteins there.

For India, long before the rise of Hindutva nationalism, the Nehruvian vision was rejected by its own family; first by Indira Gandhi in her role in Punjab which aggravated the Khalistan movement hurting many generations, and later by Rajiv Gandhi who succumbed to religious fundamentalists in the Shah Bano affair and the Salman Rushdie affair to please the “Muslim fakers”, and later allowing Ram Janmabhumi’s open doors to Ayodhya to offset Hindu feelings. It not only failed the India of Nehru and Gandhi, but the characteristic that India has always been proud of its secular credentials has also been challenged. The political growth of religious nationalism began to grow from this point in Indian political history.

The current phase is a testament to how both nations let down their founding fathers. The causality in Pakistan and India has been society and people. The anger of bigots and false nationalism has resurfaced in different guises in India and Pakistan. Frankenstein has now become more powerful and the backyard is no safer. Places in Pakistan have become a mirror image of fire and fury. It is no surprise that Pakistan has lost thousands to terrorism, but it still uses Islamic terrorism as policy for its own madness. In India, while we are proud of scientific and technological achievements with shining examples like ISRO, mistrust and religious hatred thrive in its belly.

The consequences are abominable. India and Pakistan cannot cope with the major challenges they face. Education and health are stretched thin for better treatment. Modern challenges need a progressive political mindset, unfortunately India and Pakistan are still rooted in the past. Both nations have become the republics of fear. As Pakistan secretly espouses the cause of “Gazba-e-Hind”, the BJP’s dream of “Akhand Bharat” has become a stumbling block in the nation’s progress.

Long ago, Jinnah answered the question, “Was the score wrong?” He replied, “Perhaps that view is correct; maybe it’s not; That remains to be seen.” Jinnah must feel sorry for what his “citizen elites” have done to his vision.

In “Tryst with Destiny,” Nehru said, “We are citizens of a great country, about to boldly step forward, and we must live up to that high standard. All of us, whatever religion we belong to, are also the children of India with equal rights, privileges and obligations. We cannot encourage communalism or narrow-mindedness, because no nation can be great if its people are narrow-minded or narrow-minded. India today is the Nehruvian vision’s worst nightmare.

(The author is an expert on India-Pakistan relations)

Terrorists attack a farm, kill a soldier and kidnap