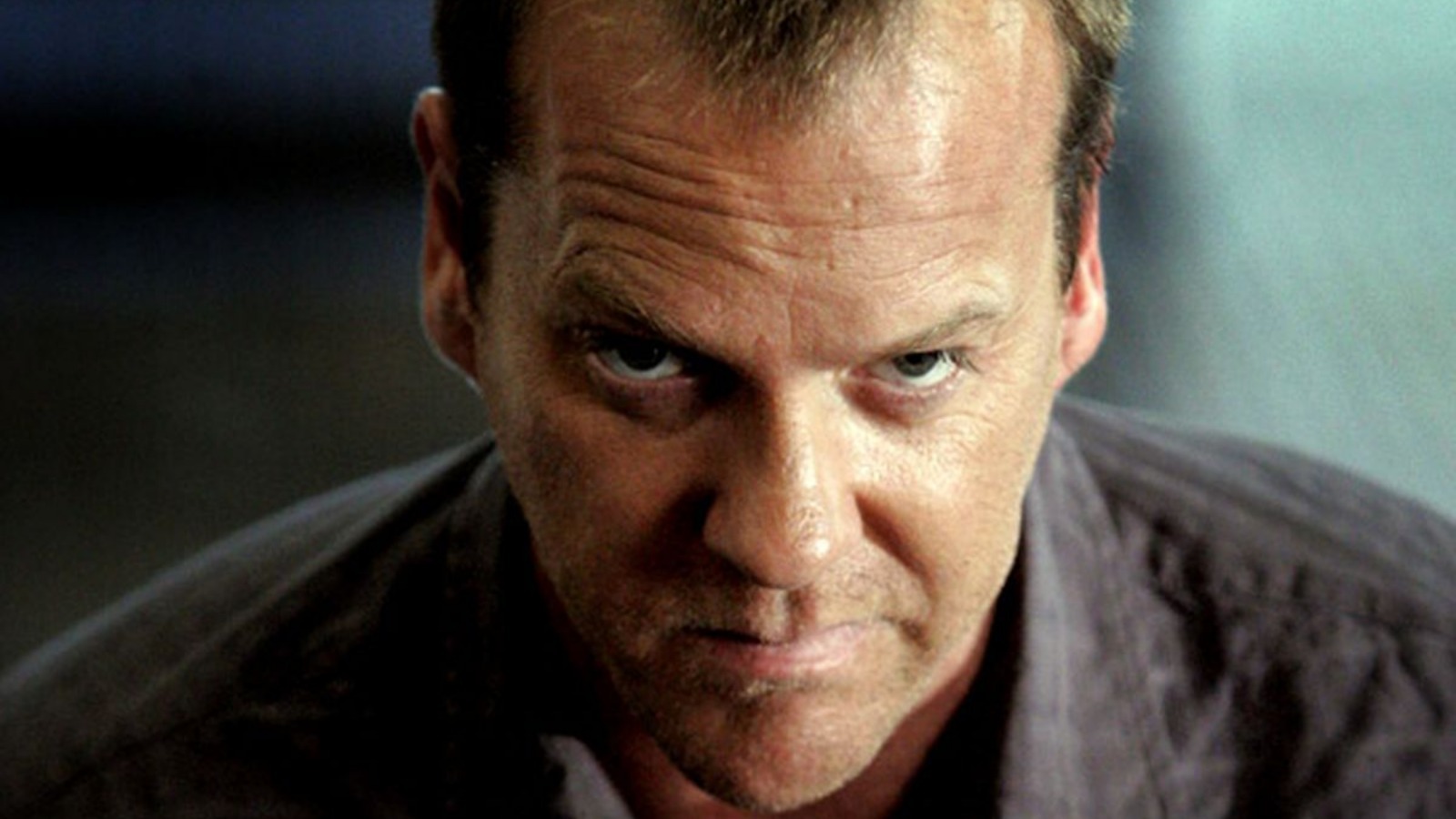 Every 24 season ranked from worst to best

Before the ranking begins, an honorable mention goes to the TV movie “24: Redemption”, which took Jack Bauer to Africa. It serves as a solid prequel to Season 7, with Jack fighting to stop the Sangalan rebels from recruiting child soldiers, and giving us our first sign that Jonas Hodges (Jon Voight) and his private military company, Starkwood, aren’t doing anything right. Well. It’s a solid action movie, but it doesn’t make this list because it’s not an actual season of the show. However, “24” fans rejoiced when this came out. Due to the writers’ strike of 2007–2008, there was a two-year wait between seasons 6 and 7; hungry fans were ready to sample every taste of Jack Bauer.

“24: Legacy” also deserves a nod. Like the original series, it uses the show’s real-time format, but follows a new hero. Eric Carter, played by Corey Hawkins, was part of an elite team of Army Rangers who assassinated a high-ranking terrorist. After entering federal witness protection, several members of his team are arrested, and Carter eventually learns of a plot to activate dormant sleeper cells on US soil. This show does an admirable job of providing “24” style action and twists, but some subplots, like the one with Eric’s brother and a drug ring, drag out its shortened 12-episode season. ’24: Legacy’ Proves Real-Time Format Is Adaptable, But It’s Not really “24” without Jack Bauer.