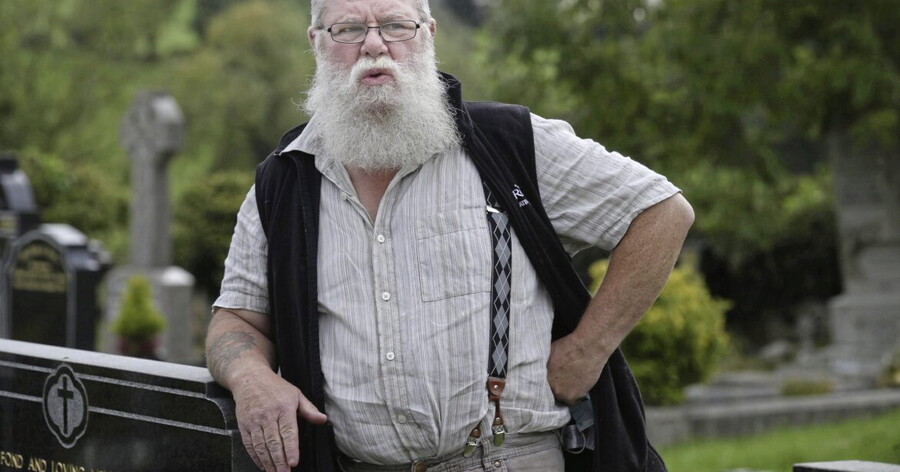 NOT revoking the license of a loyalist murderer for sending a threatening letter to the daughter of one of his victims was unlawful and unreasonable, the High Court has heard.

A judge has heard that Garfield Beattie behaved “flagrantly” in targeting Denise Mullen in correspondence believed to be from the same terrorist organization behind her father’s murder.

Ms Mullen and the son of another man who was murdered by the 66-year-old are challenging the decision not to refer his case to the parole board members.

Beattie, of Moss Road in Portadown, served 16 years in prison for three murders carried out by the so-called Glenanne gang, a notorious loyalist unit which operated at the height of the Troubles.

Among his victims were Denis Mullen, shot at his home near Moy, Co Tyrone in 1975, and Patrick McNeice in Co Armagh a year later.

In December last year he received a further 17 months after being found guilty of attempting to bully Mr Mullen’s daughter Denise. He had sent her a letter signed by the East Tyrone Ulster Volunteer Force.

Ms Mullen and Patrick McNeice’s son John then both insisted that Beattie’s license for life imprisonment be revoked. But earlier this year, the Multi-Agency Risk Assessment Panel decided not to order his recall.

Lawyers for relatives say it was wrong not to refer Beattie’s case to the parole board.

Tony McGleenan KC, Respondent, argued that the safeguards under the life sentence order were deployed by the relevant agencies at every stage of the process.

Why Are American Conservatives Garroting the Nation That Helped “Make America Great Again”?