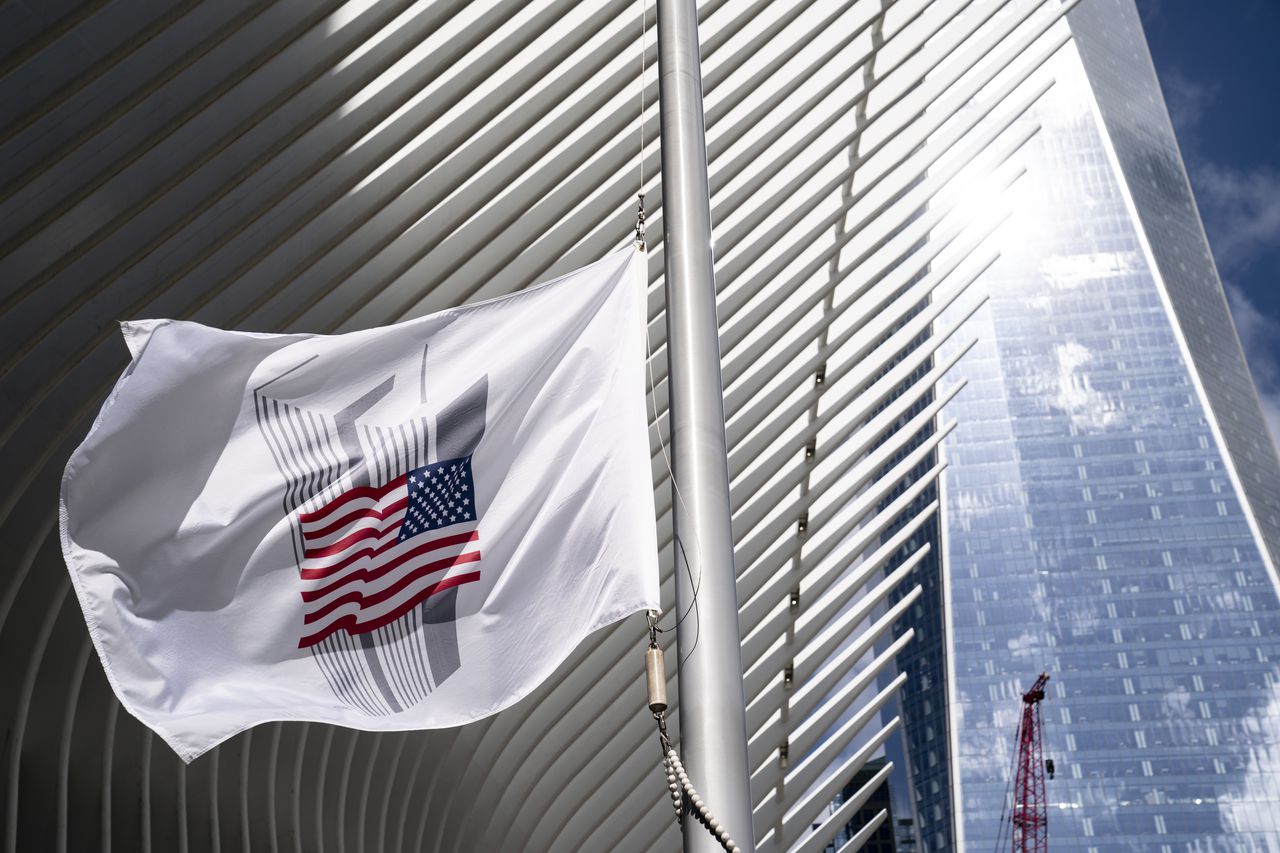 First responders, survivors and family members of victims of the 9/11 terror attacks tell President Joe Biden to stay away from their commemorative events this year.

The approximately 1,800 people released a statement telling Biden to stay away from events marking the 20th anniversary of the tragedy, some of which took place in New York and Pennsylvania.

NBC News reports how this news follows Biden’s failure to release FBI documents detailing an investigation into Saudi Arabia’s connection to the 2001 bombings. The group highlights how Biden promised to be more transparent and to publish more information on this subject. Instead, the administration ignored their letters and requests. Now they would like him to avoid going to these events until he keeps his promise.

“We cannot, in good faith, and with reverence for the lost, sick and injured, welcome the president to our sacred lands until he fulfills his pledge,” the group wrote in a statement sent to information network Friday.

Additionally, one of the group members, Brett Eagleson, whose father was tragically killed at the World Trade Center, explained how the group members are “collectively at their wit’s end with our own government.”

“We are frustrated, tired and saddened that the US government has chosen for 20 years to keep information about the deaths of our loved ones behind bars,” Eagleson told NBC.

The Hill further details how the 9/11 Commission said it was obvious “to involve Saudi government officials in supporting the attacks”, despite the country’s denial of such involvement.

The White House has yet to respond to these statements.