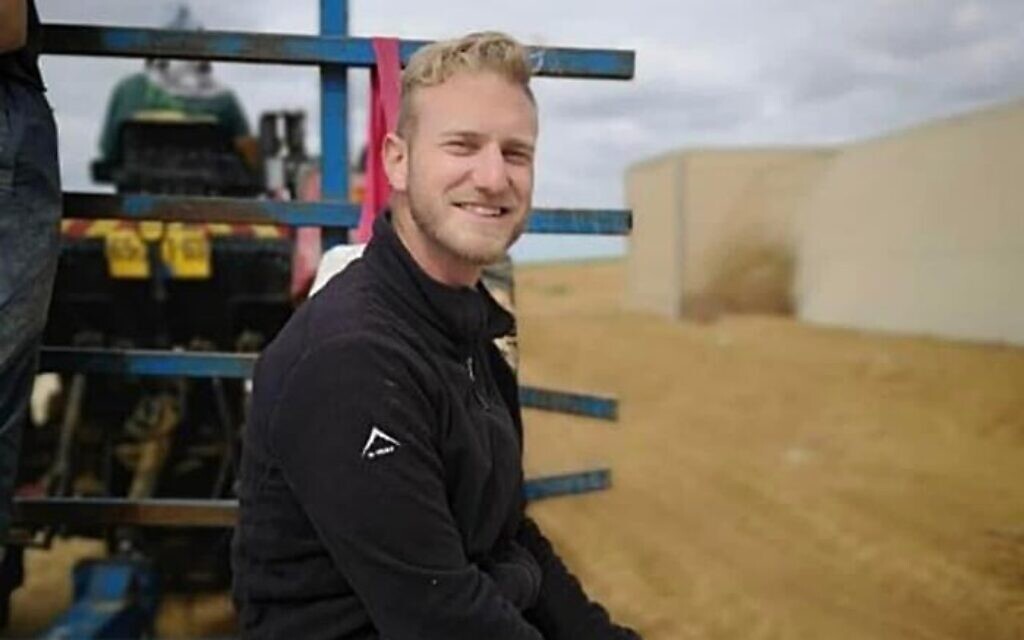 Family visitors of terrorist victim turned back to airport, forced to violate Shabbat

Several foreigners arriving from South Africa on Friday were barred from entering the country after the government introduced new measures to curb the spread of Omicron, the new variant of COVID-19. Among them were visitors who came to pay homage to the family of Eliyahu David Kay, who was murdered in a terrorist attack in Jerusalem last week.

The two, along with three others, had left South Africa before new restrictions banning foreign visitors from much of Africa were announced Thursday evening. All five, who were Jews, were forced to leave on a flight Friday that forced them to break the Jewish Sabbath, despite pleas to authorities to allow them to stay until after the holy day, they told Walla News.

Ilana Smith, a friend of Kay’s mother, said the passengers were “treated like we were criminals.” We asked questions and they shouted at us to shut up and not to ask questions. I told them I couldn’t desecrate Shabbat and they told me I would be arrested if I didn’t get on the plane. I didn’t eat for 24 hours and for the first time in my life I desecrated Shabbat.

Brian Blumnau, a friend of Kay’s brother, said he supported the life-saving measures, â€œbut we flew before the decisionâ€¦ I wasn’t even aware of the decision. As a Jew and Zionist who supports Israel, I would expect the leaders to hear us and not throw us on a plane on Shabbat eve. A Jewish state should not do such a thing.

On Thursday evening, the government banned arrivals from several African countries in an effort to prevent the spread in Israel of the Omicron variant of the coronavirus. On Saturday night, he banned virtually all foreigners for a two-week period as he assessed the threat posed by the new strain.

In response to the decision, South African Chief Rabbi Warren Goldstein called on the government to allow all Jews to enter Israel with a negative PCR coronavirus test.

â€œDo not close the State of Israel to us! he said in a statement. â€œThe Jewish state is home to all Jews, especially in times of crisis. “

He said that a complete closure of Israel’s borders, including to non-Israeli Jews, “signals to Jewish communities that they, from Israel’s point of view, are second-class Jews.”

Kay, 26, a recent immigrant from South Africa who worked at the Western Wall as a tour guide, was gunned down last Sunday in Jerusalem’s Old City. Thousands of people attended his funeral on Monday.

Kay was walking to work when the terrorist, East Jerusalem resident Fadi Abu Shkhaydam, a Hamas activist, opened fire and fatally injured him. Four other people were injured. Abu Shkhaydam was shot dead by police at the scene after a brief shooting.

Prior to working at the Western Wall, Kay had volunteered at Kibbutz Nirim in southern Israel for a year.

Give a Hanukkah gift that lights up

Here is a Hanukkah gift that sparks knowledge and ideas about Israel and the Jewish people.

A Times of Israel community gift membership entitles your recipient to a full year of membership benefits, at a special reduced price.

How security loopholes allow terrorist cells to thrive in Uganda