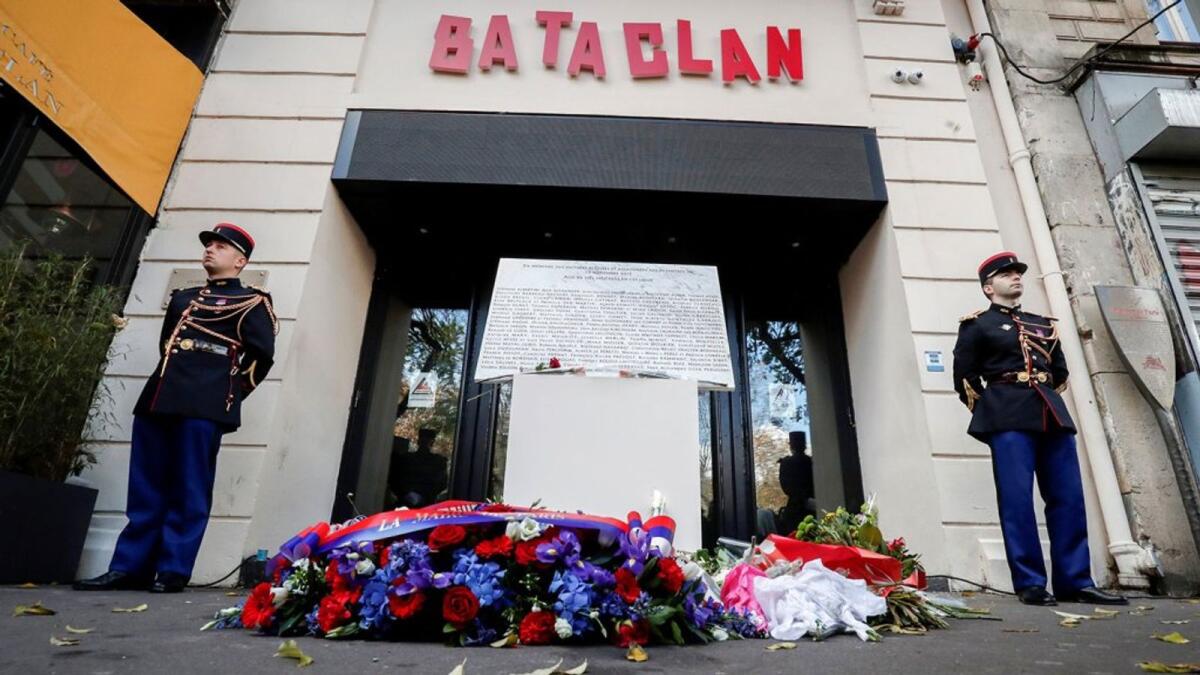 A high-ranking French surgeon faces legal action and a possible disciplinary charge after trying to sell an X-ray of a concertgoer who was shot dead during the 2015 attack on the Bataclan music hall in Paris.

Orthopedic surgeon Emmanuel Masmejean, who practices at the Georges Pompidou public hospital in south-west Paris, was first reported by the Mediapart site on Saturday as selling an image of the X-ray as a work of art digital, without the patient’s consent.

The photo shows a forearm containing a Kalashnikov bullet and was on sale for 2,776 dollars (2,446 euros) on the OpenSea site, which specializes in so-called NFT digital images.

The head of public hospitals in Paris, Martin Hirsch, wrote on Twitter on Saturday confirming that a criminal and professional complaint would be filed against the surgeon for his “shameful” and “outrageous” decision.

“This act is contrary to good professional practice, endangers medical secrecy and goes against the values ​​of the AP-HP (Hôpitaux de Paris) and the public service,” Hirsch wrote in a message sent to staff. , which he shared on Twitter.

Asked by Mediapart, Masmejean admitted that the sale was “a mistake” and said he regretted not having asked the patient’s authorization.

She is unidentified, but is described as a young woman whose boyfriend was killed in the Bataclan attack, which was part of a wave of shootings and bombings in the French capital by Islamic State gunmen who left 130 dead.

According to Masmejean’s description on OpenSea, the patient “had an open fracture of the left forearm with a remaining Kalashnikov bullet in the soft tissue.”

The experienced surgeon, professor of surgery and specialist in the treatment of arm injuries, wrote that he had personally operated on five female victims at the Bataclan.

He told Mediapart he had withdrawn the sale, but the image was still visible on Sunday.

OpenSea specializes in selling NFTs, which stands for Non-Fungible Tokens.

Using the blockchain technology behind cryptocurrencies, NFTs are digital works of art that cannot be duplicated.

They broke into the mainstream last year and are now traded at major auction houses, generating several hundred million dollars in transactions each month.

Some have sold for millions, including an NFT by digital artist Beeple which went under the hammer at Christie’s in March last year for $69.3 million.

Is it about finding caretakers if the state mistakenly overpays you in unemployment benefits?