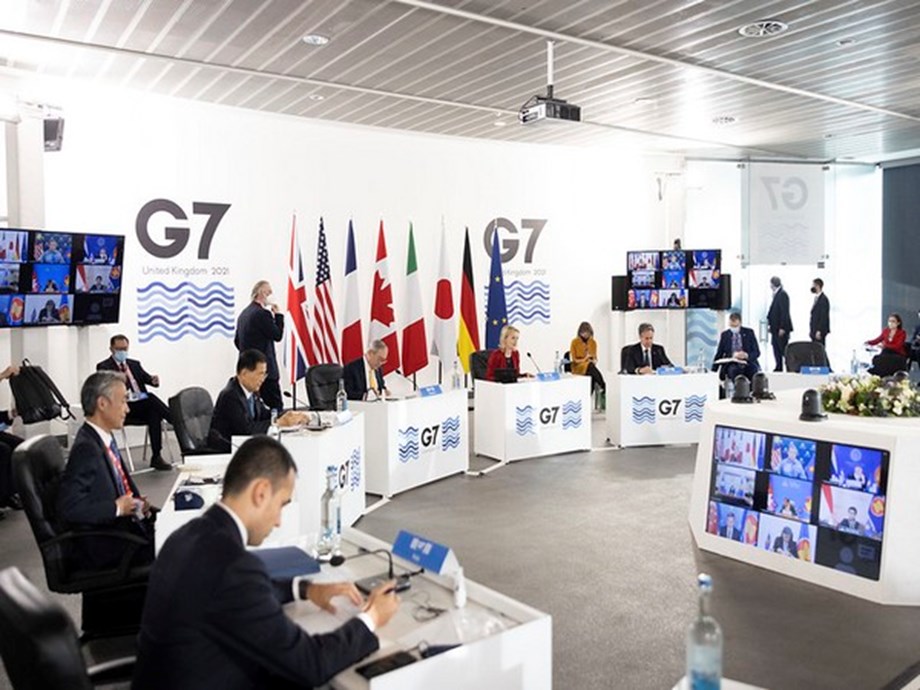 London [UK], May 15 (ANI) The Group of Seven (G7) countries reiterated on Saturday that the Islamic State (ISIS) and Al-Qaeda continue to pose a global threat after the Taliban took control of the Afghanistan in August last year. The G7 Foreign Ministers of Canada, France, Germany, Italy, Japan, the United Kingdom and the United States of America, as well as the High Representative of the European Union , met in a fundamentally changed strategic and security environment, The Frontier Post reported.

G7 countries are concerned about developments in Afghanistan since the Taliban took over. “We reiterate our strong and unequivocal condemnation of terrorism in all its forms and manifestations. We reaffirm our commitment to contribute to international efforts to prevent and combat terrorism, in particular our collective efforts against Daesh (ISIS), Al-Qaeda and their affiliated groups, which continue to pose a threat on a global scale,” the statement read.

They stressed that all counter-terrorism measures must be carried out in full respect of international law, including international human rights law, international humanitarian law and international refugee law, as applicable. “We remain committed to addressing factors that can contribute to terrorism, including political and socio-economic instability, and to adopting a whole-of-government, whole-of-society and gender-responsive approach in our counterterrorism efforts. committed to fostering international action and cooperation to combat terrorist financing and money laundering and call for the full implementation of FATF standards and relevant UNSC resolutions,” the statement added.

They further pledged to strengthen the implementation of UN Security Council Resolution 1540 by all UN member states – a measure aimed at preventing non-state actors from acquiring nuclear weapons, biological and chemical agents, their vectors and related materials, reported The Frontier. To post. “The upcoming comprehensive review and renewal of the resolution provides a unique opportunity to reiterate that 1540 remains the most important multilateral tool to prevent non-state actors from acquiring nuclear, biological and chemical weapons, their means of delivery and related materials. “, read the press release. statement.

Speaking on the current situation in Afghanistan, the group expressed alarm at the systemic violation of human rights, particularly those of women and girls and members of ethnic and religious minorities, and the growing denial fundamental freedoms. “We remain concerned about the continued lack of political inclusiveness and representative governance, the dire economic, humanitarian and social situation and the presence of terrorist groups in Afghanistan. We are united in our strong condemnation of the ongoing violence with terrorist attacks recurring attacks targeting, inter alia, others, members of ethnic and religious minorities and in particular members of the Shiite/Hazara community and the terrorist threat emanating from Afghan soil to neighboring countries and beyond,” the statement added.

The G7 called on the Taliban to secure the essential basis for long-term social, economic and political stability with meaningful efforts towards inclusive and representative governance, rule of law and civil society; with full respect for political, social, economic, cultural and educational rights, including those of women, girls and members of minority groups; and respecting the commitments made in the Doha agreement and ensuring the security of the Afghan people. “We reiterate our call on the Taliban to urgently reverse their decision denying Afghan girls equal access to secondary education and strongly call for the recent announcement on women’s appearance in public to be revoked as well as new sanctions for family members to enforce these restrictions, which represent serious new restrictions on fundamental freedoms for women and girls,” the statement reads.