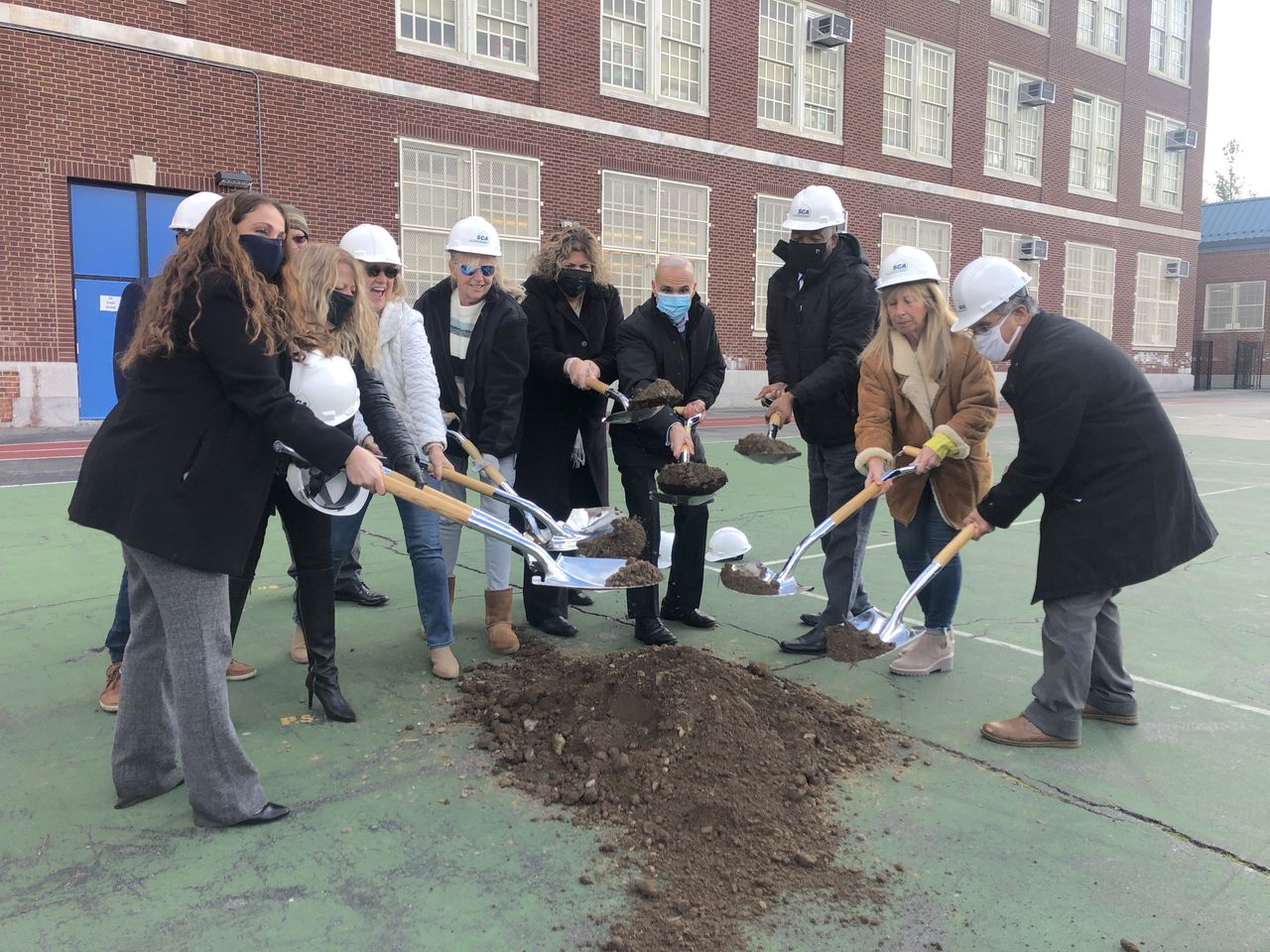 STATEN ISLAND, NY – A groundbreaking event this week marked an upcoming new playing field at PS 45, West Brighton, which will be named after FDNY Captain John R. Fischer and Firefighter Michael C. Fiore, both of whom have lost his life in the terrorist attacks of September 11 while trying to rescue people from the World Trade Center.

“We are delighted to be able to fund a brand new playground worthy of bearing the names of the two heroes: Captain John R. Fischer and Firefighter Michael C. Fiore. Although it has been a long road to get there, it is another important day that puts children first, offering another place of recreation for the students and the whole community ”, declared the president of the borough, James Oddo.

The Borough Hall is allocating $ 1.1 million to the project.

The space will be open to the whole community outside of school hours. Fischer and Fiore both grew up in the neighborhood near the school and played there.

“It’s an honor and a privilege to have this innovation today because the community and the students really use the schoolyard. The schoolyard is an integral part of this community – with the kids at recess, the queue in the morning, out and on weekends and holidays it’s filled with kids and laughs. Said District 31 Deputy Superintendent Christine Chavez, former director of PS. 45l.

According to Stavan Shah, vice president of Spencer Contracting, which is leading the project, the playground is expected to be completed by November 2022 with new asphalt, playing equipment and basketball courts.

“I would like to thank my DOE partners [Department of Education], the SCA [School Construction Authority], and school to bring it to life. However, I also want to express my deepest gratitude to the Fischer and Fiore families, who are here today. I encourage parents who bring their children to this playground to share the stories of Captain Fischer and Firefighter Fiore and help their legacy live with the memories created on this playground, ”said Oddo.

This project is one of four other major schoolyard rehabilitation projects that Borough Hall has carried out with taxpayer dollars. The others to start with are: PS 37, Great Kills; PS 57, Clifton, and PS 78, Stapleton.

“Run, play with your friends, let off steam, have fun and create cool memories,” Oddo said addressing the students at PS 45.

Also in attendance at the inauguration, which took place on Monday, were: PS 45 Principal Nicole Vega with staff and students; SCA officials and the families of Fischer and Fiore.

Boebert and Omar have contentious appeal amid backlash over anti-Muslim remarks :: WRAL.com