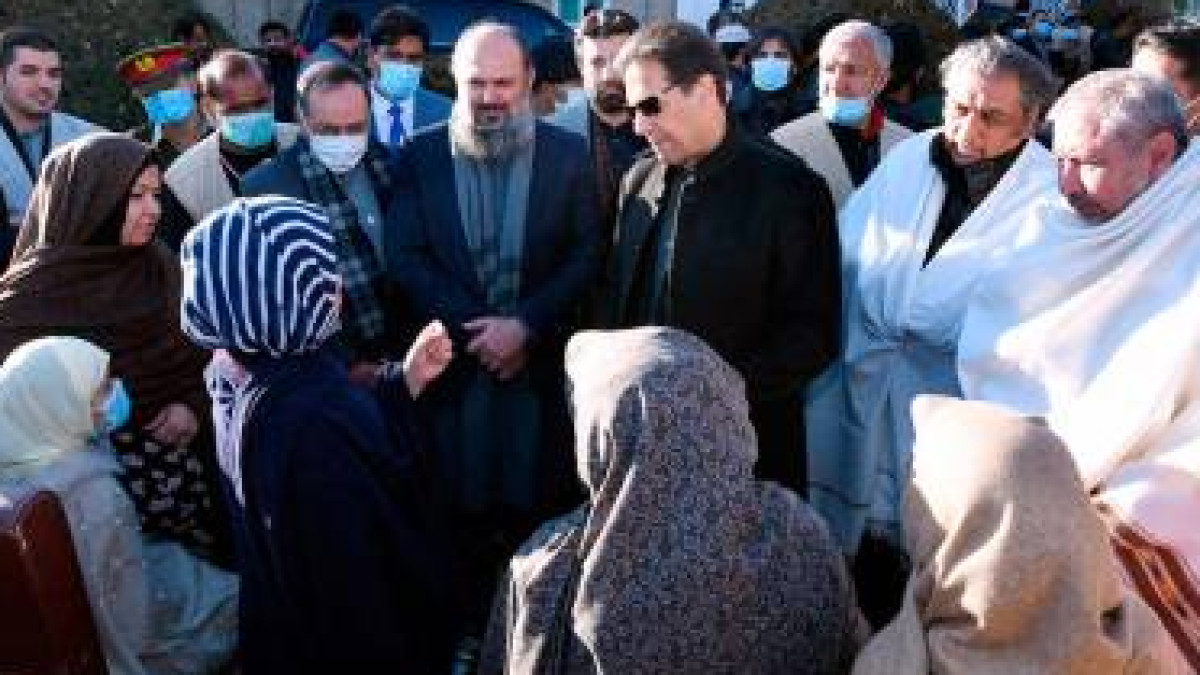 Gunmen kill Christian priest in Pakistan, police describe it as a ‘terrorist attack’

A Christian priest was shot dead and another injured when unidentified gunmen opened fire on them as they were returning home from Sunday mass in the northwestern Pakistani city of Peshawar, it said. the police, calling it a “terrorist act”.

Bishop William Siraj was shot several times and died instantly, while Father Naeem Patrick was injured in the attack which took place near Ring Road within the confines of Gulbahar Police Station, police said.

The police immediately went to the scene and began the search operation. Strict security was done at entry and exit points to catch the culprits.

No group immediately claimed responsibility for the attack, the latest against Pakistan’s small Christian minority that has often been targeted by militants in recent years.

“A thorough investigation has been opened,” he said, adding that it was a “terrorist act”.

“We are determined to protect minorities,” he said, adding that a team made up of officials from the Counter Terrorism Department (CTD) and Peshawar Police had been formed to investigate the incident. case.

Police said they were reviewing CCTV footage to locate the attackers, who escaped on a motorbike.

“Evidence is being collected from the crime scene and CCTV cameras are also being checked,” police said in a statement.

“William Siraj was a chaplain at a church within the boundaries of Chamkani police station,” he said.

The body had been transferred to hospital for an autopsy to be carried out while further investigation was underway, he added.

A spokesman for Lady Reading Hospital said the injured priest was released after receiving medical treatment for minor injuries.

The perpetrators could not escape the clutches of the law, he added.