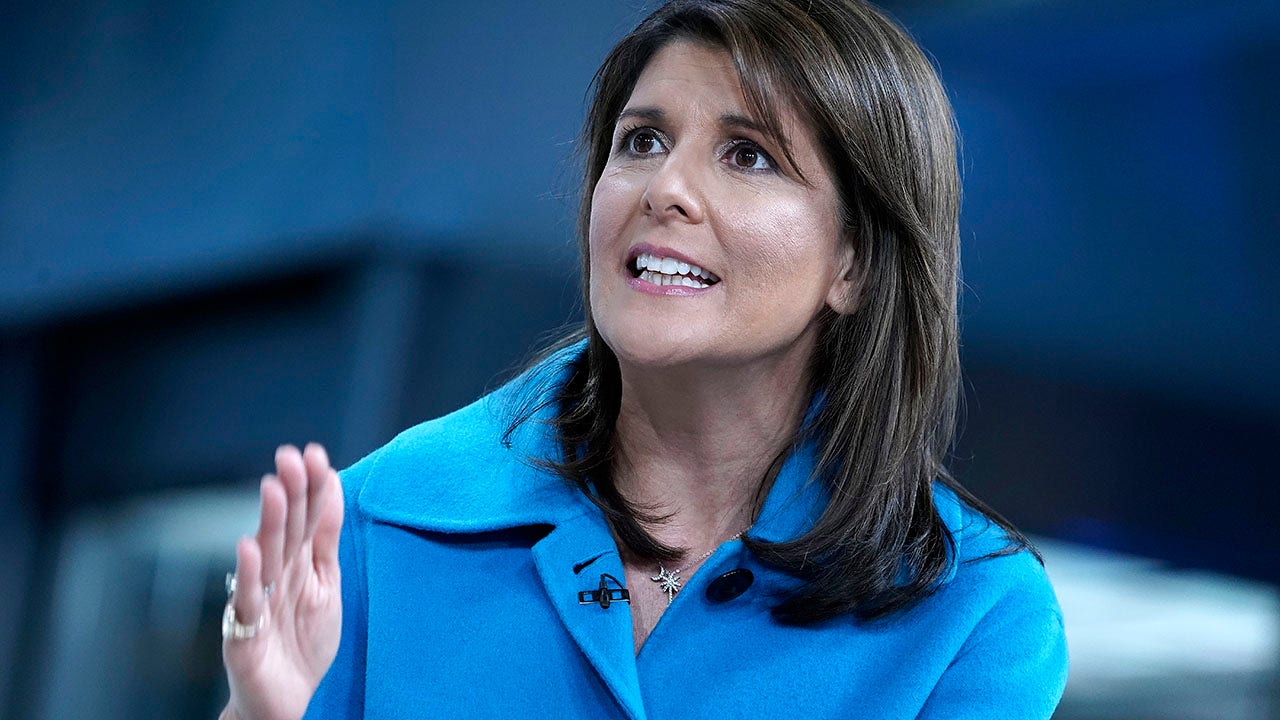 Former UN Ambassador Nikki Haley on Saturday described being sanctioned by Iran’s theocratic regime as a “badge of honor” – as Iranian officials imposed sanctions on more than 50 current and former US officials for the 2019 strike that killed former Quds leader General Qassem Soleimani.

â€œWhen you are sanctioned by Iran, the world’s leading terrorist state sponsor, you know you are doing something right,â€ Haley tweeted with the hashtag #BadgeOfHonor.

Haley has long been a vocal critic of the Iranian regime and was a key member of the Trump administration when it pulled the United States out of the Iran nuclear deal in 2018.

A statement from the Iranian Foreign Ministry said those responsible had been sanctioned “for the role they played in the United States’ terrorist act against the martyred general. [Qassem] Soleimani and his companions, in glorifying terrorism and violating basic human rights. ”

“Said persons, as the case may be, took part in the decision-making, organization, financing and execution of the terrorist act or otherwise justified terrorism which constitutes a threat to peace and security international organizations by supporting such a blatant terrorist attack, “the statement read.

Kellogg was also not bothered that his name was on the list.

“Whelpâ€¦ saw the whole list and those who got punished earlier. Not a bad group to be with, not too bad at all,” he tweeted.

The sanctions come in a week when the regime marked the second anniversary of the strike that eliminated Soleimani. Soleimani, the leader of Quds forces of the Islamic Revolutionary Guard Corps, was killed in the January 3 U.S. strike in Baghdad, days after supporters of the Iranian-backed militia stormed the US Embassy in Iraq.

â€œThis revenge has started,â€ Ghaani added. “Americans will be uprooted from the region.”

Also this week, the Iranian regime unveiled a statue in honor of Soleimani, but within hours it was set on fire by anti-regime activists.