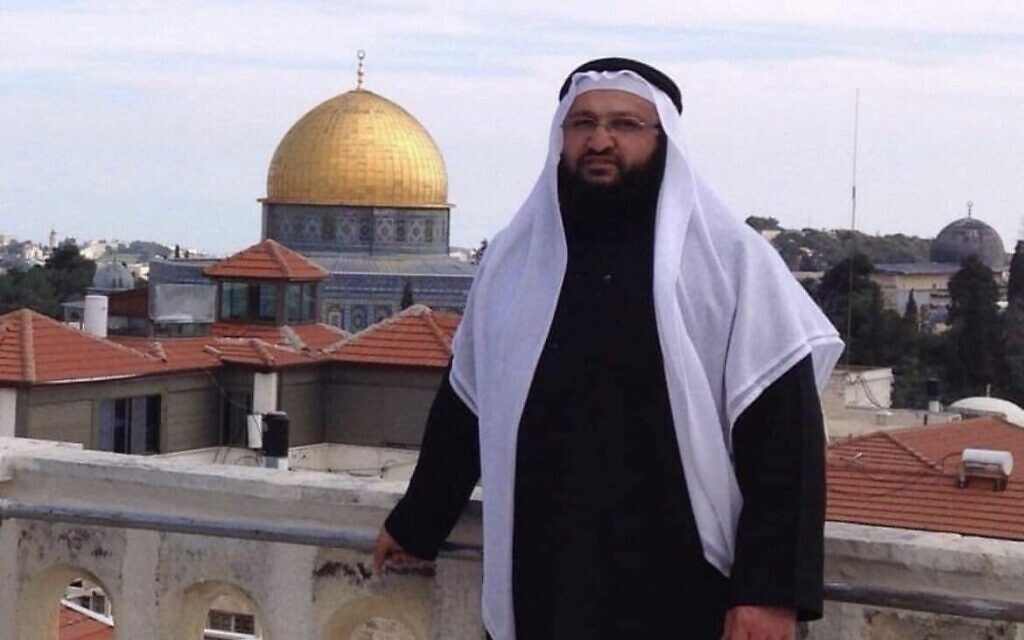 The military issued an order on Sunday to demolish the home of a Palestinian terrorist behind a deadly terrorist attack in the Old City of Jerusalem in November.

The military began the process of demolishing Abu Shkaydam’s house in the Shuafat refugee camp in East Jerusalem shortly after the attack. Her family appealed the decision to court, but their claims were dismissed.

The order to seize and demolish Abu Shkaydam’s house was signed by the head of the Israel Defense Forces Home Front Command, Major General Ori Gordin, as he is the relevant officer in Israeli territory. , including East Jerusalem, which Israel annexed in 1967 after the Six Day War that year.

In the West Bank, the head of the IDF’s central command issues demolition orders.

Israel defends the controversial practice of razing the family homes of attackers as a deterrent against future assaults, and officials have argued that speed is essential, saying the deterrent degrades over time.

Eliyahu David Kay, killed in a terrorist attack in Jerusalem on November 21, 2021. (Facebook)

Over the years, however, a number of Israeli defense officials have questioned the effectiveness of the practice, and human rights activists have denounced it as unjust collective punishment.