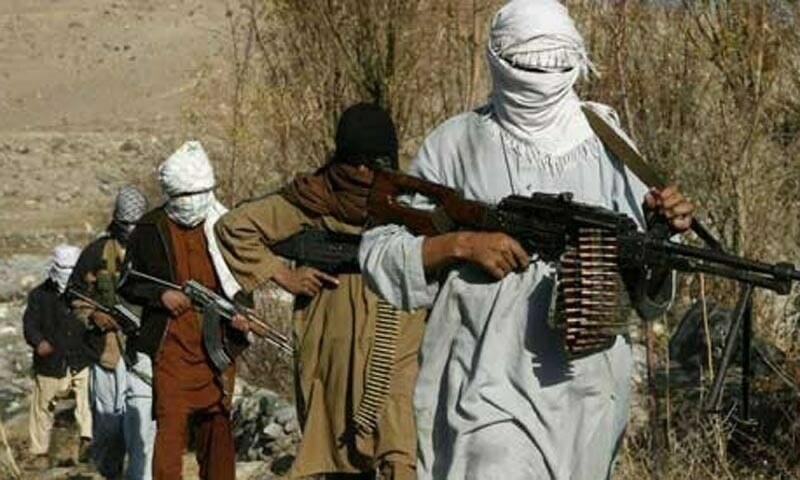 EDITORIAL: There has been a noticeable increase in terrorist attacks in the tribal areas and Balochistan over the past few months, especially since Taliban 2.0. took over in Afghanistan. Unlike suicide bombings in the past, the main targets are now military posts and the casualties suffered by military personnel are quite significant.

On January 25, 10 soldiers died as martyrs in clashes with terrorists in Kech in Balochistan; a week before seven soldiers lost their lives in a 60-hour standoff in Noshki, Panjgur. The latest clash took place in the Birmal region of South Waziristan, in which an army major and a soldier were martyred.

In all of these incidents, the terrorists suffer comparatively many more fatalities, but so far there is no hard evidence to suggest that these casualties frustrated their resolve to destabilize Pakistan and impose their doctrine-driven missions, posing a challenge to the government’s thinking of promoting geo-economics. instead of making geostrategic interests its first option. Will it happen? We are not certain given that the prevailing atmosphere, as depicted by the resurgence of terrorism, is not conducive to such a dramatic change.

Among the dozens of terrorist groups, some asleep and some awake, the three most active are Tehreek-e-Taliban Pakistan (TTP), the Baloch Liberation Army (BLA) and the Islamic State (IS) – and all the three are now closing ranks even when their messages differ wildly.

While some of their components are based in Pakistan, their main forces are based in the neighboring border areas of Afghanistan. According to the UN Sanctions Analysis and Monitoring Team, between 3,000 and 5,000 TTP fighters are still active in Afghanistan despite assurances from the Taliban regime. They also receive indirect advice and assistance from Al-Qaeda and Jammat Ansurulah.

The TTP wants to recover its “territory” in the tribal region that it lost to Pakistani forces. He therefore reactivated his terrorist cells. The BLA, pushed as it is by India, was responsible for sabotaging Chinese investments, particularly in Gwadar. No wonder, then, that the attacks in Balochistan coincided with former Prime Minister Imran Khan’s visit to Beijing as China hosted the Winter Olympics.

And the Islamic State is motivated to cause harm to the Shia community – as it did recently in the suicide bombing of a Shia mosque in Peshawar. In order to stem the resurgence of terrorism, Pakistan has two options: the first, to engage the Taliban government in Kabul and the second, to harden the implementation of the national action plan.

Given Islamabad’s consistent support, both overt and covert, for the Afghan Taliban for many years, he sincerely hopes that now that the Taliban are in power, they will deny Afghan soil to anti-Pakistani terrorist groups. In so many words, this was conveyed by then National Security Advisor Moeed Yusuf during his visit to Kabul and voiced Pakistan’s concerns.

He received positive assurance, but nothing like that happened on the pitch. Quite rightly, Pakistan has no choice but to tackle terrorism alone. As for the fight against terrorists, the army is doing its best. That this is a war and that it must be won at any cost is a fact. Dozens of army officers and jawans have sacrificed their lives to protect Pakistan and its people. Not only is this a war on the battlefield, it is also a war of hearts and minds and it must be fought on all fronts.