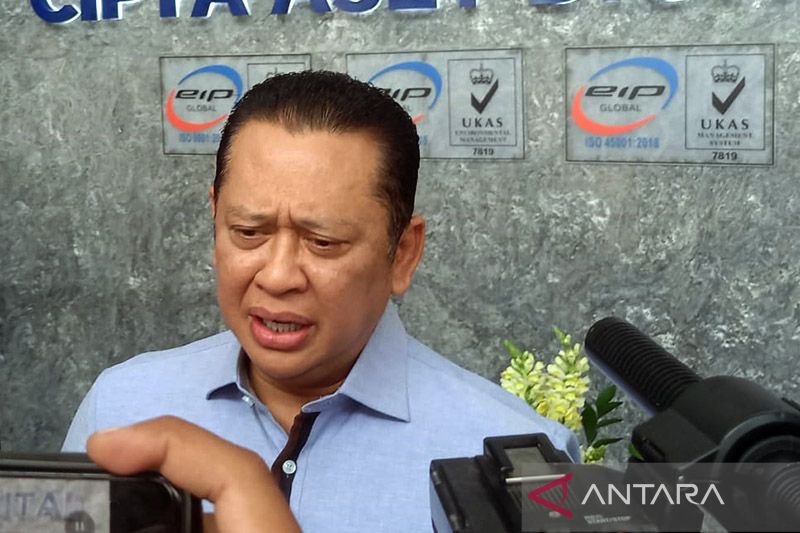 Investigate the case of an official involved in a terrorist network: MPR

Jakarta (ANTARA) – The Chairman of the People’s Consultative Assembly (MPR), Bambang Soesatyo, has urged the government and the counter-terrorism police headquarters of Special Detachment (Densus) 88 to carry out a thorough investigation into the case of a state official who is allegedly involved in terrorist networks.

“I urge the government and national police to thoroughly investigate the state official in question and take firm action in accordance with applicable laws and regulations,” Soesatyo noted in his statement here Monday.

The MPR President also urged the government to take preventive measures to curb the spread of terrorist ideology, especially in government circles. According to Soesatyo, the government must also emphasize that state officials should not be involved in terrorism and radical acts.

Chief of Police of Sampang, East Java, Deputy Commissioner Arman confirmed the arrest of the state official, with the initial S, by the team of the special detachment 88 for allegedly being involved in a terrorist network.

“Yes, it’s true,” he said in a short message to Pamekasan in East Java on Sunday evening October 16.

S was arrested around Trunojoyo Monument area, Sampang City on Thursday, October 13. The police then searched S’s house, located on Jalan Merapi, Rongtengah Village, Sampang City. Some evidence in the form of books on terrorism and radicalism was also confiscated by staff.