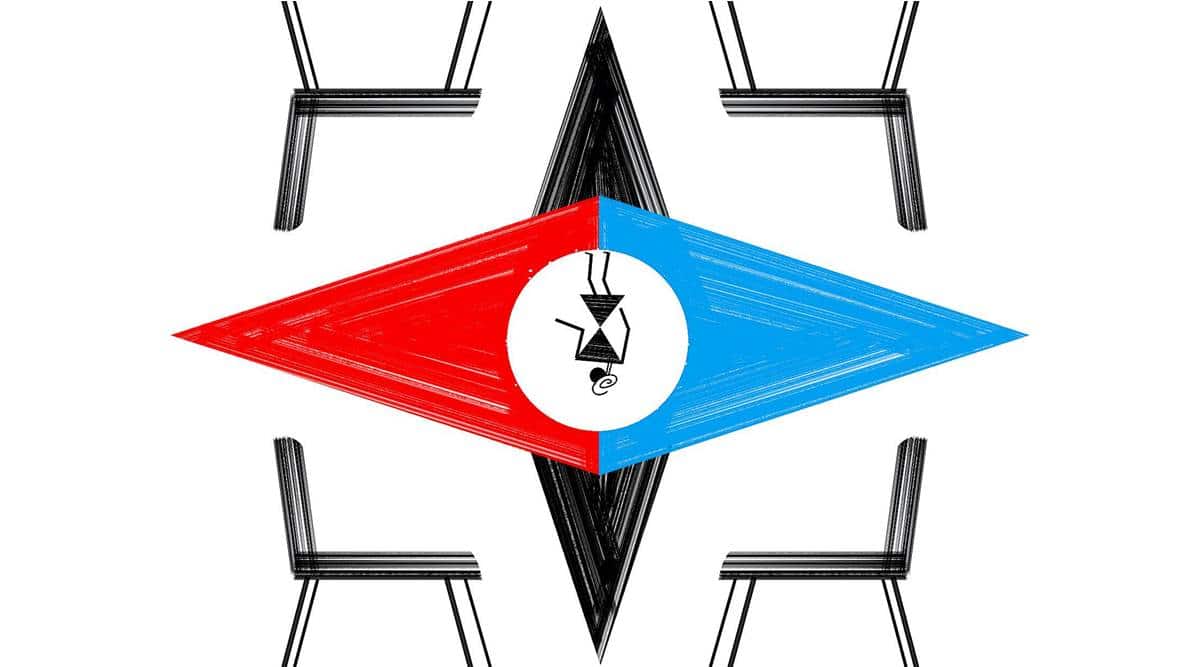 There is something strange about the revelation regarding an international conference on Afghanistan in the second week of November that India plans to host. An unconventional path is taken, with priority on the optics. The date of the conference remains undetermined and attendance uncertain. The main participants would be the country’s two irredentist neighbors with whom India’s ties remain frozen in a cold peace. For the first time, the Indian National Security Council is embarking on regional diplomacy.

The compass held by the Indian organizer and his final destination through the uncertain journey ahead remains unclear. Indeed, will this conference focus on Afghanistan or on resetting relations with China and Pakistan? It is also not yet clear whether Taliban officials would be invited, although without the Taliban the event risks becoming a sort of “hamlet without a prince.”

This brings us to the big question: is the Indian ship changing course? The answer is yes and no. All signs point to a major calibration of the foreign policy compass in recent weeks since the tumultuous events in Kabul two months ago resulted in the formation of an interim government by the Taliban. To link the emerging signs of the way forward in Afghanistan so far, India has chosen to align itself with the Anglo-American camp in the international device erected against the Eurasian axis of Russia, China and Iran.

While the United States has an attitude of “You are either with us or against us”, towards the Taliban, Russia, China, Iran and other neighboring states give primacy to the stability and security in Afghanistan and the region and prefer to engage constructively with the current authorities in Kabul to ensure that they keep their promises and earn their international legitimacy. Being a disgruntled party, not surprisingly, India would have more in common with the revisionist powers – the United States and the United Kingdom.

In reality, all the protagonists of course know that if the sign points to Afghanistan, it is the road ahead that counts, because it is a period trip that would transform the geopolitics of the region. Thus, Delhi has risen to the center of the Quad scene. In turn, Washington accepts that the Quad should be “inclusive”. Global Britain is knocking on the door.

For its part, Delhi has shown its unequivocal level of comfort with the AUKUS. Broadly speaking, the historical Western experience of the EU and NATO operating in tandem – each with a theoretically independent identity but with a shared intentional geopolitical goal of weakening a common enemy – is reproduced with Asian characteristics. . A double containment strategy is taking place against China and Russia. All of this implies that India should get rid of its â€œChanakyanâ€ ambivalence. Thus, its short-lived alliance with Iran loses its importance and India has moved to the other extreme to identify with a new quadrilateral platform in West Asia, with Israel, the United Arab Emirates and the United Arab Emirates. United States.

So when it comes to Afghanistan, it doesn’t matter whether Russia hosts India in the “Moscow Format” or in the privileged grouping known as the “Troika Plus” (comprising the United States, the United States and the United States). China and Pakistan). Delhi shrugs as Moscow, its “time-tested” friend, laments the Quad and AUKUS as deliberate attempts to “undermine existing mechanisms of interstate interaction, with narrow-format exclusive groups and military blocs Cold War style and containment policy. â€¦ (Which) contribute to the destabilization of the situation in Asia.

This astonishing zigzag in the regional politics of India is breathtaking. Perhaps Foreign Minister S Jaishankar needs to write another book to admit that verbiage aside, Indian foreign policies are variations on the fundamental theme of combating the rise of China. In the short term, however, this savage pendulum swing is going to be felt harshly in the situation surrounding Afghanistan. India lives in its region and Quad and UKUS are of no help when it comes to Afghanistan. Pakistan and China rise high in the Hindu Kush; Moscow and Beijing have erected a Maginot Line in Central Asia that Washington is struggling to cross; Delhi’s vaunted “influence” in Kabul has proven to be illusory. Its own ability to shape future events is practically nil. These are the harsh realities.

At the same time, another crucial vector has emerged: the impact of the rise of political Islam in India’s immediate neighborhood. This affects India’s internal dynamics on the security front as well as the looming electoral cycle.

Enter Pakistan. Suffice to say that Pakistan’s national security adviser Moeed Yusuf faces a choice from Hobson. He is damned if he accepts Ajit Doval’s invitation and travels to India at a time when Kashmiris reject the repeal of J&K special status and Delhi has not even wanted to hide its toxic hostility towards Pakistan. . And, also, Yusuf is damned if he refuses what the international community would perceive only as an Indian opening to turn a new leaf with his difficult neighbor.

It must be the idea of â€‹â€‹National Security Advisor Ajit Doval to invite his Pakistani counterpart Yusuf to the conference where Delhi hopes to create an equivalent of the vajrayudha of the ancient Vedas that would enable India – as it allowed Indra, l ancient deity of Hinduism – to reclaim his rightful place in the Afghan pantheon of gods and demigods. Now make no mistake, there is a divinity in all of this as India is fighting Islamic terrorism too to save dharma and the universe.

It makes perfect sense that Doval is chairing the conference. For Doval, Afghanistan’s astonishing setback should be temporary. And he’s not kidding himself, having lived in the real world with red beak and claw life. Of course, he does not have the luxury of intellectualizing and writing a book. It is a battle that must be won – either directly or by denying the fruits of victory to the adversary.

The writer is a former diplomat who worked on the Iran-Pakistan-Afghanistan office at the Ministry of Foreign Affairs.