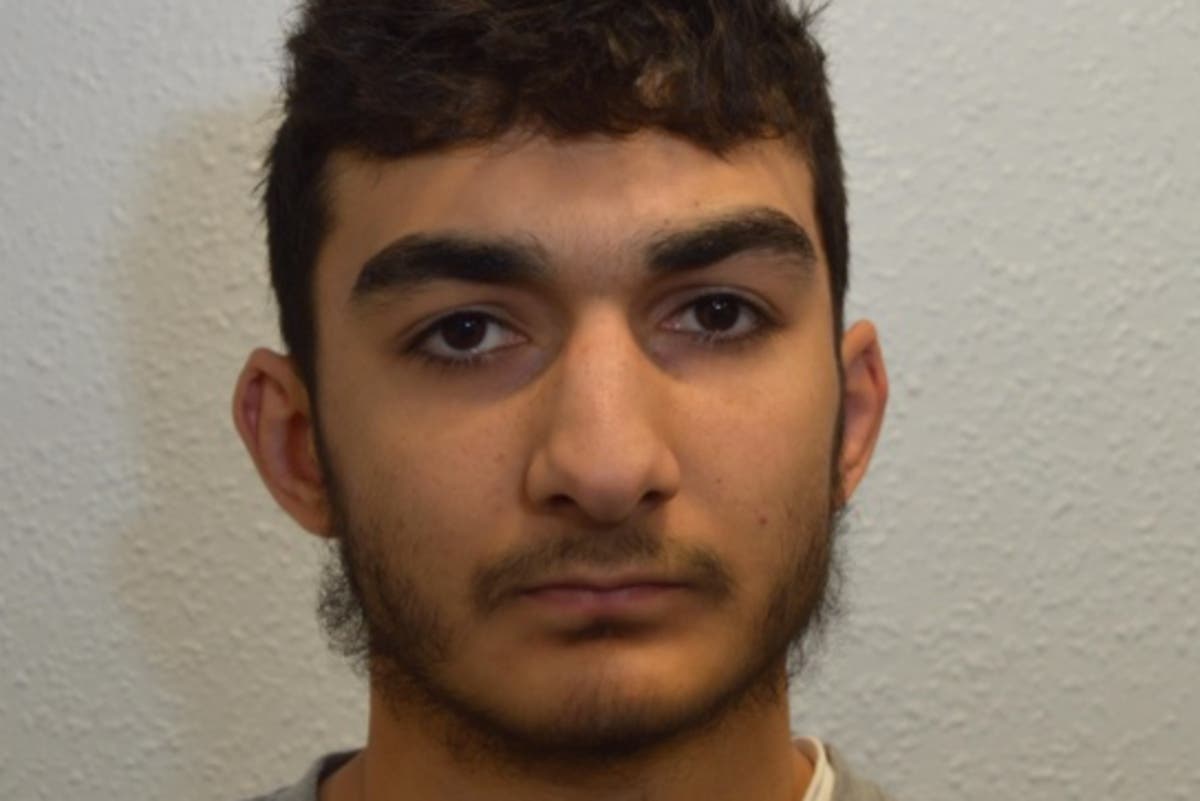 A man who possessed “extremely harmful” Islamic State textbooks has been jailed, the Met Counter Terrorism Command has said.

Nuh Raheel, 20, was jailed for three and a half years in a young offenders facility, with a license period extended for one year.

During a pre-planned search of his Birmingham home in October 2020, officers discovered Daesh – Islamic State – posts on a phone hidden under a mattress.

Raheel previously pleaded guilty to five counts of gathering information likely to be useful to someone committing or planning an act of terrorism and was convicted by Leicester Crown Court on May 20.

“Police, with partners, are working around the clock to identify and act against people like Raheel who access this type of material, while also playing a role in removing it from the internet.

“This type of propaganda is produced to promote terrorist goals and is extremely harmful. If you come across extremist content online, we urge you to report it to the police.

“Terrorism investigations are always difficult, and I’m glad the judge recognized the work of the Met’s counterterrorism officers in bringing Raheel to justice.”

Following a search of his property, officers found documents containing information on handling weapons, how to kill another person, perform “jihad”, produce explosives and how to evade police attention.