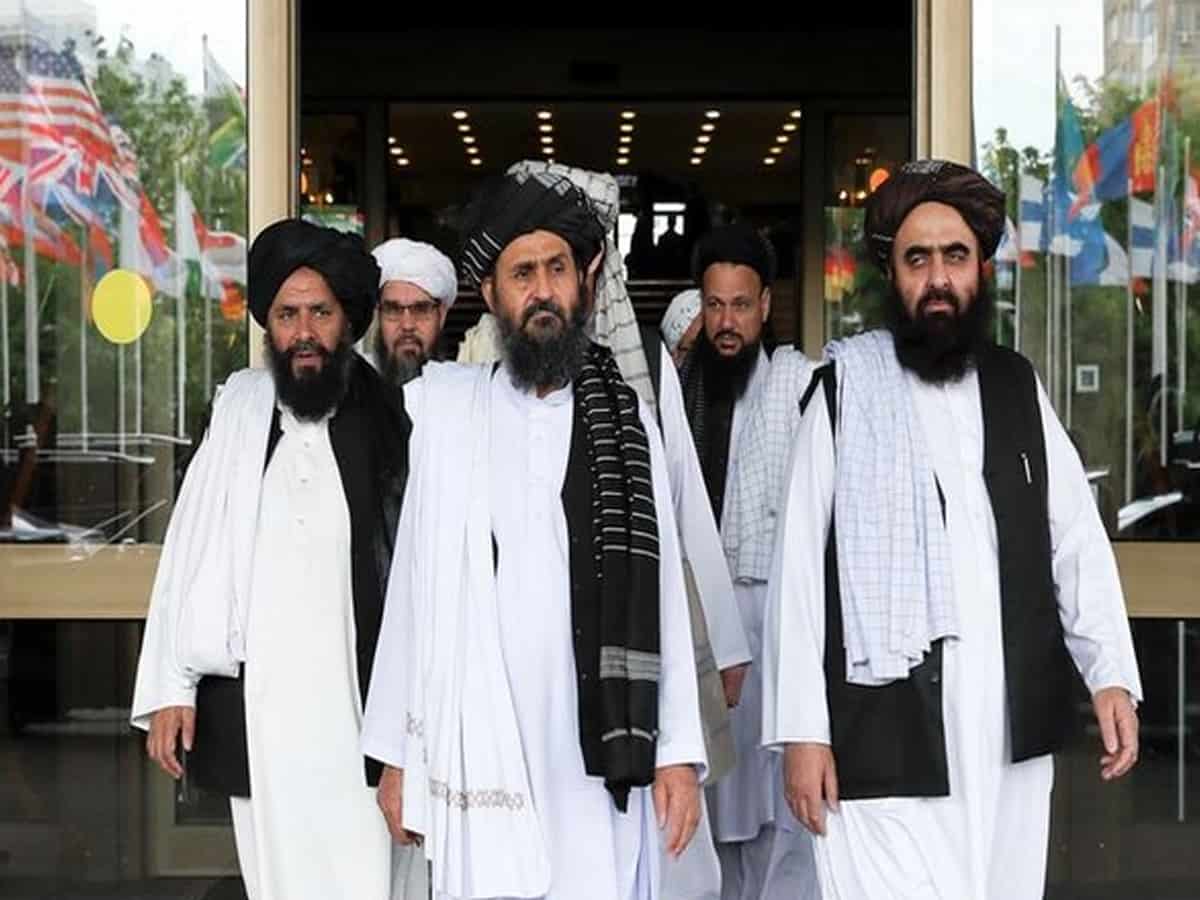 Kabul: The Taliban have learned an important lesson that replacing a regime is easier than ruling it because even after 100 days of the establishment of the Islamic Emirate, the group still seeks international recognition.

Officials from the Islamic Emirate have traveled to various countries in the region – and beyond – to seek engagement and build relationships with foreign governments. In return, representatives from at least six countries visited Afghanistan and held talks with officials.

But, against their expectations, recognition of the government of the Islamic Emirate was not discussed in the meetings, Tolo News reported.

The meetings focused on topics such as inclusive government, human rights, freedom of speech, the right to education and employment for Afghan women and girls, and the soil Afghan not being used as a platform for insurgency / terrorism, Tolo News reported.

â€œThe diplomatic and foreign policy of the Islamic Emirate was limited to certain neighboring and regional countries during the Hundred Days. Countries are waiting to see whether the Taliban will honor their previous commitments or not, â€said Fakhruddin Qarizada, former foreign minister adviser.