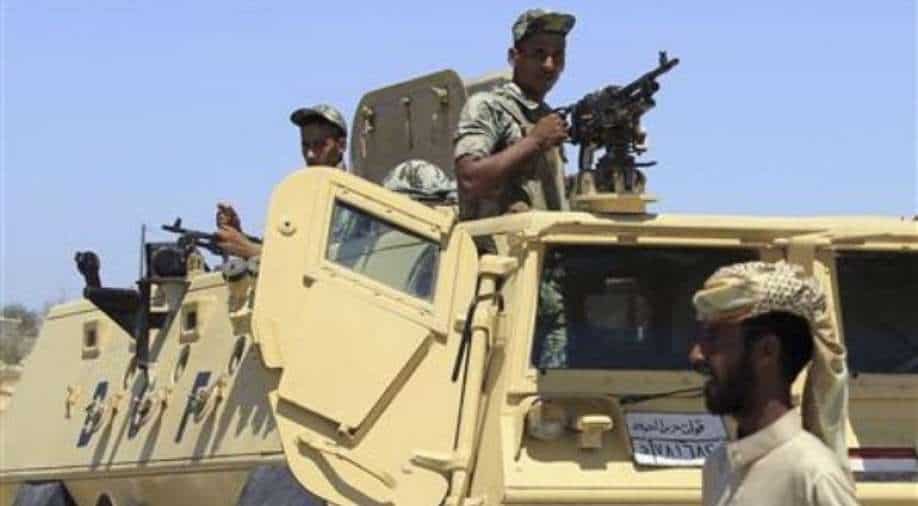 Responsibility for an attack, which killed at least 11 soldiers at a water pumping station east of the Suez Canal, was claimed by an Islamic State affiliate in Egypt, according to media reports.

The attack, where militants targeted troops at a pumping facility checkpoint, had taken place in Qantara town, Ismailia province of the country.

In recent years, it appears to be one of the deadliest attacks on security forces in Egypt.

Read also: Eleven Egyptian soldiers killed in a “terrorist attack“, according to the army

Five other soldiers were also injured in Saturday’s attack, according to the Egyptian military.

A separate funeral, attended by thousands, was held for the dead soldiers on Sunday.

In a statement posted on Telegram, the claim was made by the extremist group on Sunday through its Aamaq news agency.

Earlier, security forces said they “continue to hunt terrorists and encircle them in an isolated area of ​​Sinai”.

On Facebook, President Abdel Fattah al-Sissi said that these terrorist operations will not be able to overcome the determination of the country and the army to continue to root out terrorism.

The United States had also condemned “the terrorist attack in the Sinai targeting members of the Egyptian army”.

“For decades, the United States has been and remains Egypt’s strong partner in the fight against terrorism in the region,” State Department spokesman Ned Price said in a statement.

For more than a decade, Egypt’s Sinai Peninsula has been plagued by armed insurgency.