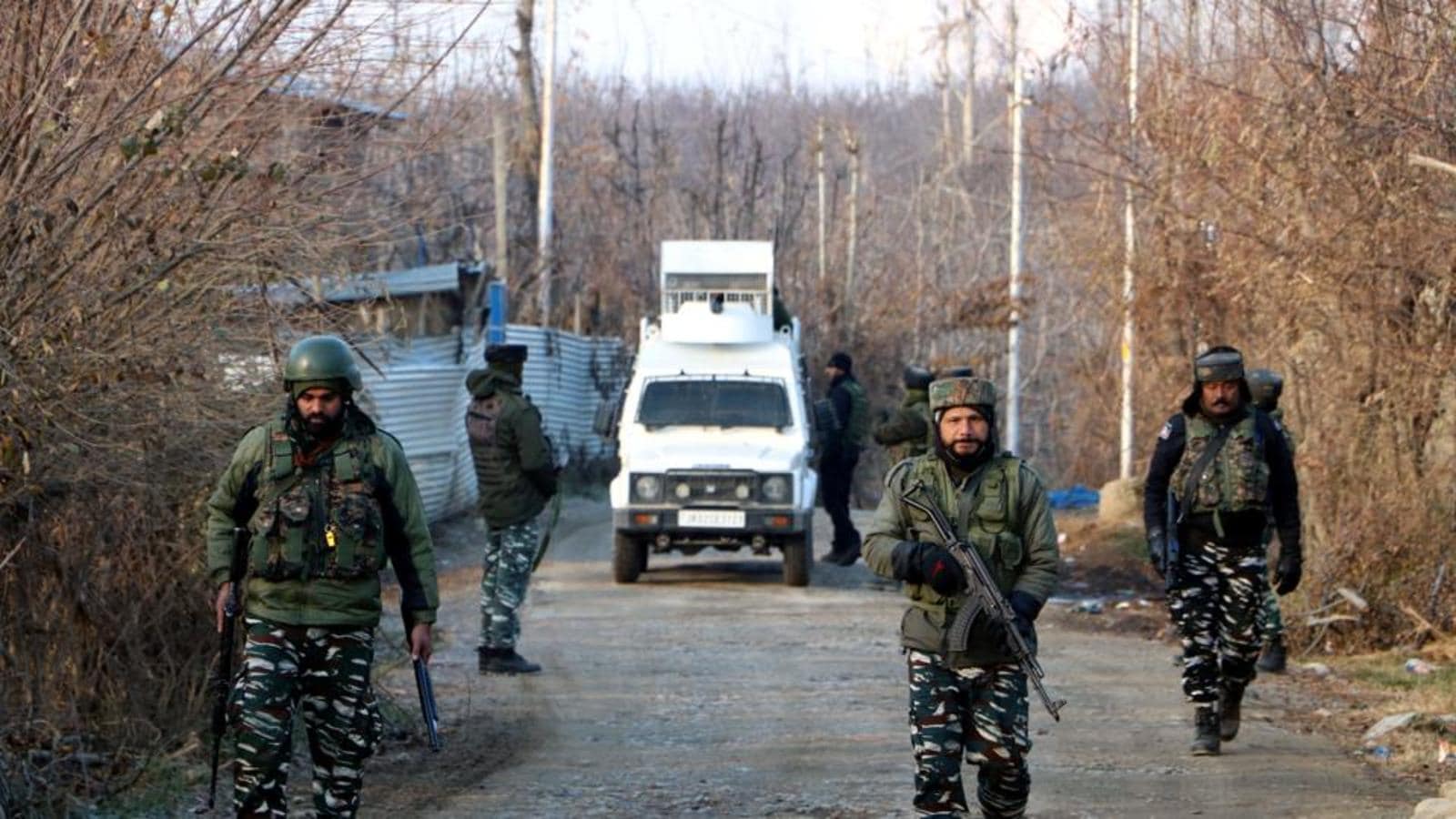 Srinagar: Two policemen were killed on Friday in a terrorist attack in the town of Bandipora in Jammu and Kashmir

Srinagar: Two policemen were killed in a terrorist attack in the town of Bandipora, Jammu and Kashmir on Friday.

According to Kashmiri police, the incident occurred in Gulshan Chowk when terrorists opened fire on a police team. Selection officer Mohammad Sultan and Constable Fayaz Ahmad were injured in the attack and rushed to a nearby hospital where they succumbed to their injuries, police said.

After the attack, senior army and police officers cordoned off the area and started a search for the attackers, officials familiar with the matter said. Police believe two or three terrorists could be behind the attack, they added.

Condemning the attack, Bharatiya Janata Party J&K spokesman Altaf Thakur said: â€œThe killing of two policemen who were on duty is barbaric and highly reprehensible and those responsible for the attack must be identified.

National Conference chief Omar Abdullah tweeted: â€œI condemn the militant attack on police in the Bandipore region of North Kashmir earlier today which resulted in death in the line of duty of police personnel of J&K Muhammad Sultan and Fayaz Ahmad. May Allah grant them Jannat and may their families find strength at this time. ”