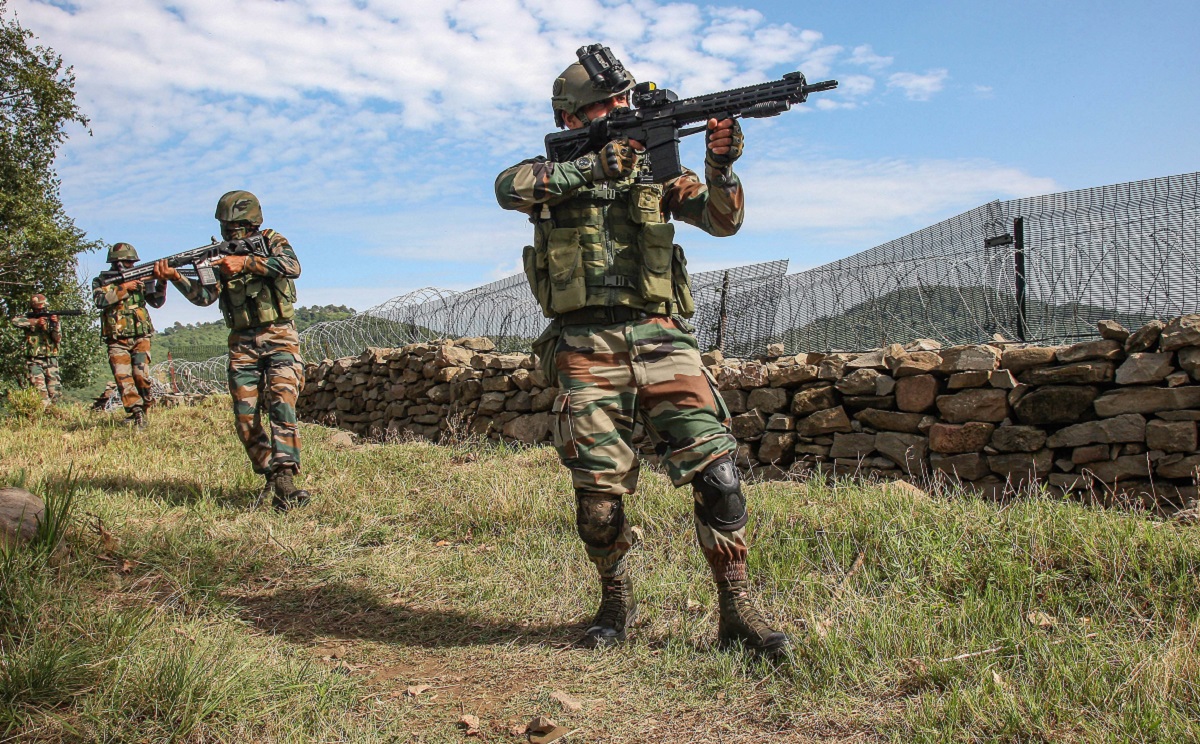 As part of a major crackdown on terrorism, at least five government employees have been fired for their alleged links to terrorism. According to reports, the employees ran a syndicate of narco-terrorists and helped proscribed groups carry out terrorist attacks.

The investigation in the Tanveer case revealed that he managed this assignment to discreetly repair terrorists’ firearms and also supply them with ammunition. He was known as the most prominent terrorist commander and logistics provider of Lashkar-e-Toiba in the city of Srinagar. Further investigation revealed that Tanveer was involved in a series of terrorist attacks in Srinagar City – 2003, 2004 and played a key role in the murder of MLC Javaid Shalla.

Afaq Ahmad Wani started drug trafficking to raise funds and help terrorist groups and thus facilitated terrorist attacks. He was arrested by police in June 2020. Cash and heroin were recovered from Afaq and subsequent questioning by the NIA revealed that Afaq was a key player in a larger Narco-Terror network .

Iftikhar Andrabi visited Pakistan several times – 2015, 2016 and 2017 met with various LeT and HM terrorist commanders. Iftikhar has been tasked with raising funds through narcotics trafficking and helping terrorist groups carry out attacks against civilians and security forces. He also assisted in the infiltration of terrorists.

Investigation of Irshad Ahmad Khan’s activity revealed that Irshad discreetly transported arms and ammunition for terrorist groups and played a key role in the perpetration of numerous terrorist attacks in the valley.

Abdul Momin Peer was tasked with creating a narco-terrorism network in the Kashmir Valley. He was arrested in 2017 while transporting heroin in Amritsar.