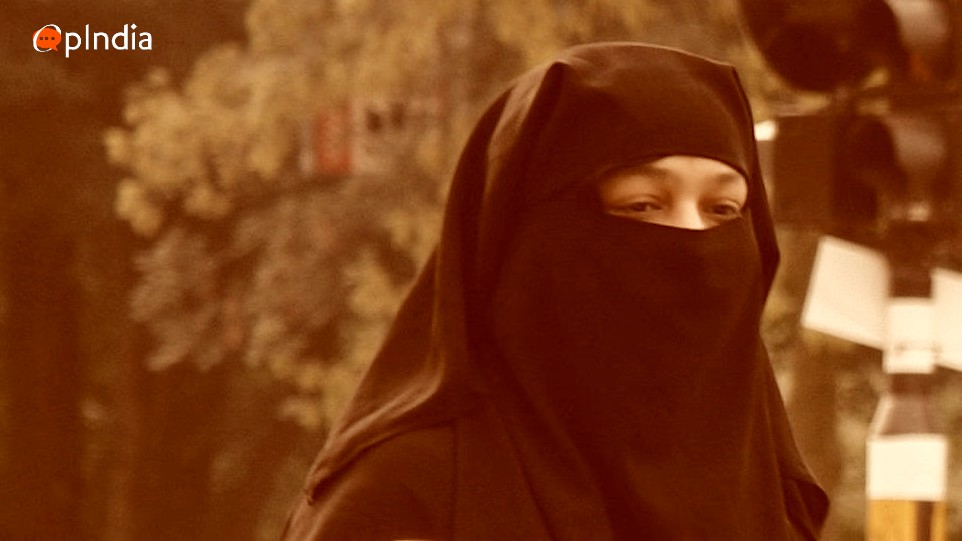 Kashmiri women have finally speak horrific crimes they have witnessed following the escalation of Islamic militancy and terrorism in the region. The amount of attention given to the opposite side of the narrative pales in comparison to the pain of these ladies, who sob as they remember what they have been through.

Their grief has never been made public in a society like Kashmir, which is predominantly conservative and very patriarchal at its roots. These women spoke out about how they were sexually abused by Islamic militants who claim to be morally superior in their jihad.

A report published by The Diplomat details the harrowing story of these victims, who were sexually abused by Islamic terrorists in the valley. Here are the testimonies of some women who describe how they were subjected to prolonged harassment by Islamist terrorists. (To keep their identities hidden, their names have been changed.)

Afroza said that, like militants everywhere else, they also seek food from locals. “First they came asking for food and shelter, then they asked for this and that,” Afroza said. “We gave them the best we could arrange, but over time they started coming frequently,” she added.

She said that when they started offering them food, they used to come and ask for everything. Later, they came to occupy one of the rooms in their house. “In our small house, we only had two rooms, and they occupied one of them. We ladies were confined to the kitchen all day,” she said.

They used to call him by different excuses. “Bring us some water, they would ask from their room,” she said. “And they would grab me and start fondling me and heckling me as soon as I walked in. I was about 12 at the time. I had no idea what was happening to me. All I knew was that something was wrong and it hurt. And it went on for a long time,” she adds, recalling the mental and physical trauma she faced at that time.

Afroza’s younger sister, who was only 9 at the time, was also teased by the jihadists. When their father begged them to leave the children alone and not torment them, they took him to the market the next day and openly shot him.

Bismah recalled the night her husband, a driver, was murdered on suspicion of being an informant. “They took me by force right after he was killed. I was abused in every way imaginable… Torture and humiliation on an unimaginable scale,” she said.

“My husband’s murder was not revenge enough,” she remarked. “It wasn’t the first gang rape either. “My torment lasted for years after that. The nightmare that started when I was 18 lasted until I was 27,” she added. “Injustice… Pure Injustice… Only Allah knows how much I suffered… I suffered in every possible way,” she remarked, her eyes filling with tears.

When asked why she hadn’t complained about such heinous crimes against her, Chasfeeda, from Uri, replied, “Who would I report to? I was poor, ignorant and helpless. No one was interested in listening to what I had to say. In such cases, no one takes the side of the poor.

A group of terrorists who regularly visited her village took her husband away under the pretext of work. “They camped in front of our house and refused to go there. They pushed me to feed them and ate every crumb of what I had at home. They refused to leave even after they finished eating. They then made their way towards me and raped me,” she said.

“I don’t know what group they belonged to or what their policy was. However, whatever morality and piety they preach is wrong. Just to fool people. Only Allah knows what wickedness lurks in their souls,” she added. She explained, in tears, that it had been going on for three or four years.

“There were so many who raped me…I lost count. In the dark, I could not determine if it was four or eight individuals at once. They gnawed at me until all my flesh was cleaned out, leaving me dry,” she said, showing her skinny hands and explaining that she works for someone.

The activists first arrived at Fatima’s home in Ganderbal in 2005, when she was just 14 years old. “Activists came to the door and asked for water,” she explained. “When we opened the door, they noticed me. They looked for any opportunity to visit us from then on,” she added.

Finally, his father, a day laborer, was killed not far from their house. The caretaker of the house no longer being there, she became easy prey. “They came to our house, undressed me and asked me to sleep on the bed with them. When I resisted, they just grabbed my hair and dragged me down,” she added.

In a miserable tone, she said, “After a while, all I asked was that they don’t take me to the cold, hard floor – my back couldn’t handle it. endure, and the unborn baby in me would die, I told them. But they didn’t listen.

“Is this jihad? Is it their piety? she said angrily. “I was spoiled – no man wanted to marry me,” Fatima tried to explain. “As a result, they married me off to a disabled and wheelchair-bound first cousin from another village. They didn’t stop even then. They found out about my new address and started going there too. They didn’t stop even after I had my first child with my spouse and was expecting my second,” she added in her closing remarks.

Jihadist atrocities in the valley

Jihadist-Islamist militancy originated as a grassroots movement in the valley even before the displacement of the Pandits from Kashmir in the 1990s. Separatist leaders and Islamic fundamentalists echoed their voices to mobilize support for the movement which grew propagated to demand release from the Indian state.

People, especially women, were encouraged to lend a helping hand to the jihadists by feeding, washing and offering shelter and support to those fighting the Indian forces.

Many extremist politicians in Kashmir have also urged women to dedicate their bodies to terrorists who are waging the “holy war”, by becoming “proud wives” and mothers. Women-led movements such as Dukhtaran-e-Millat demanded that harsh Sharia be implemented, and women were beaten for failing to adhere to Islamic dress codes and standards of morality.

However, the result of these actions is nothing but the continued oppression of women and people who opposed such views. Politics in the valley has refused to recognize such atrocities committed by fundamentalists and Sharia supporters.