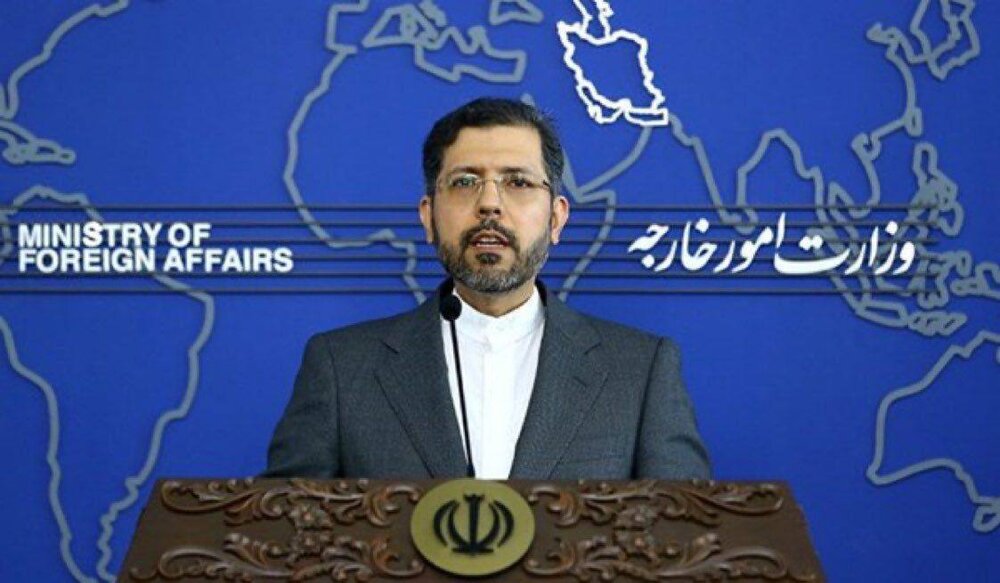 TEHRAN – Iran’s Foreign Ministry spokesperson on Tuesday expressed deep regret over the deaths of a number of Malian nationals and civilians in terrorist attacks in the city of Diallassagou, the Iranian Foreign Ministry said. foreign.

Khatibzadeh condemned the act of terrorism and sympathized with the government and people of Mali as well as the families who lost their loved ones in the terrorist acts.

The government of the Republic of Mali in West Africa confirmed on Monday that as many as 132 civilians were killed in recent terrorist attacks in the country, according to opindia.com.
Authorities say the killings took place when numerous villages in the Bankass area of ​​Mali’s central Mopti region were attacked on Saturday and Sunday. The attacks were carried out by terrorists belonging to the Katiba Macina armed group affiliated with the dreaded Al-Qaeda terrorist group.
Earlier, Khatibzadeh also expressed his condolences for another terror attack in Ethiopia.

He expressed deep condolences and regret for the death of a number of Ethiopians in an attack by armed insurgents in Oromia region.

He strongly condemned the terrorist attack and expressed his sympathy to the Ethiopian government, people and survivors.

It should be noted that at least 260 people were killed and hundreds more were injured in the attack by the armed groups in the Oromia region of western Ethiopia. The massacre marked one of the bloodiest days in Ethiopia. Residents who survived the attack reported that the attackers massacred people and buried their bodies in mass graves.