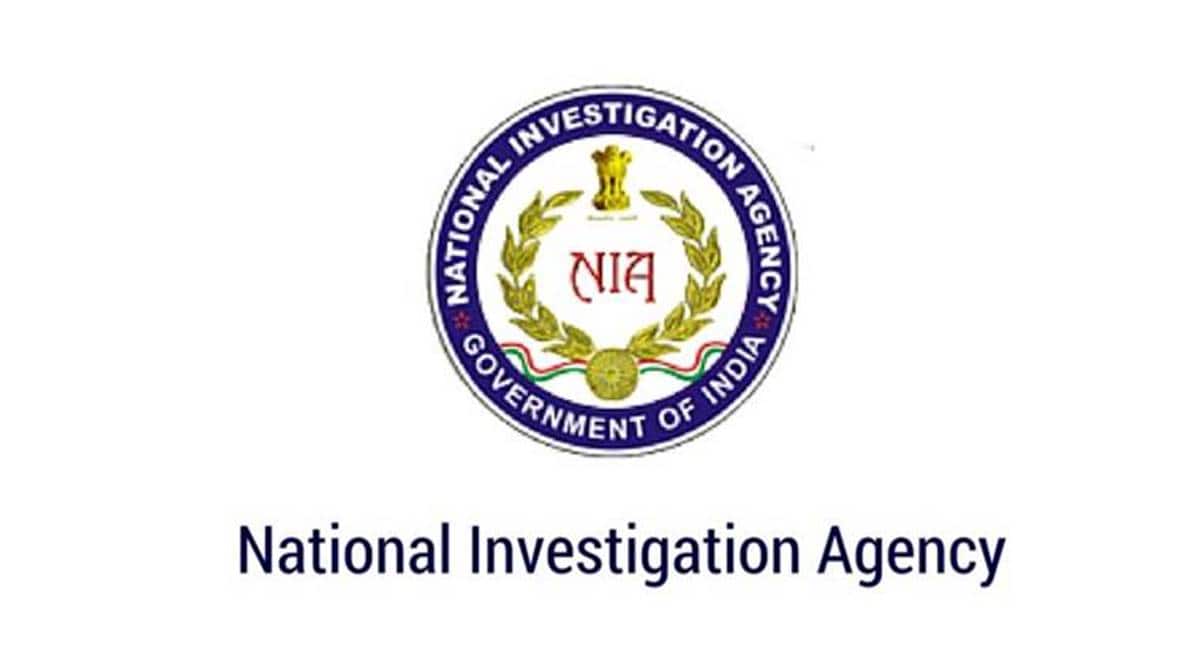 The National Investigation Agency on Friday arrested its former police superintendent P Arvind Digvijay Negi, one of the agency’s top investigators, for allegedly sharing a confidential document with a Lashkar-e-Toiba surface worker.

The officer was arrested in the same case the agency had last year arrested Khurram Parvez, human rights activist from Jammu and Kashmir. According to an entry to the NIA from an intelligence agency, the document came to a surface worker via Parvez.

Having worked with the NIA since its inception, Negi returned to its setting and home state of Himachal Pradesh last year. Shortly thereafter, in November, the NIA raided his Shimla residence in connection with the J&K case it was investigating.

He investigated the 2007 Ajmer Dargah explosion in which the NIA secured its first and only conviction in the full gamut of Hindutva terrorism cases.

In August 2018, RSS pracharaks Devendra Gupta and Bhavesh Patel were convicted by a special court for “planning and carrying out” the explosion which left three people dead and 15 injured.

Negi was also initially associated with the probes into the Malegaon blasts in 2008, but later removed, and the Samjhauta Express blast where Swami Aseemanand is an accused.

Some of his recent cases include those against PDP leader Wahid Parra and the sacking of J&K DySP Davinder Singh. Negi had also previously investigated several key cases in the North East.

The NIA said on Friday it arrested Negi in connection with a terrorism case it filed on Nov. 6 last year involving “an extensive network of OGWs (Over Ground Workers) from LeT (Lashkar e Taiba) , a banned terrorist organization, for providing support in the planning and execution of terrorist activities in India.

The NIA had earlier arrested six people in the case.

“During the investigation, the role of AD Negi, IPS, SP stationed in Shimla (since repatriated from NIA) was verified and his houses were searched. It has also been discovered that official secret NIA documents were leaked by AD Negi to another defendant who is an OGW of LeT in the case,” a statement from the NIA said.

The searches at Negi’s home came a day after the arrest of J&K human rights activist Khurram Parvez on November 22 last year. It is in the same case that Negi has been arrested now.

At the time of Parvez’s arrest, the NIA said he “was in contact with clandestine workers from a banned terrorist group based in Pakistan.”

Negi maintained his innocence during questioning.

Incidentally, it was Negi who first raided Parvez’s residence in October 2020 while investigating the NIA case against NGOs at J&K.

Sneaky, silent killers and their poisons of choice